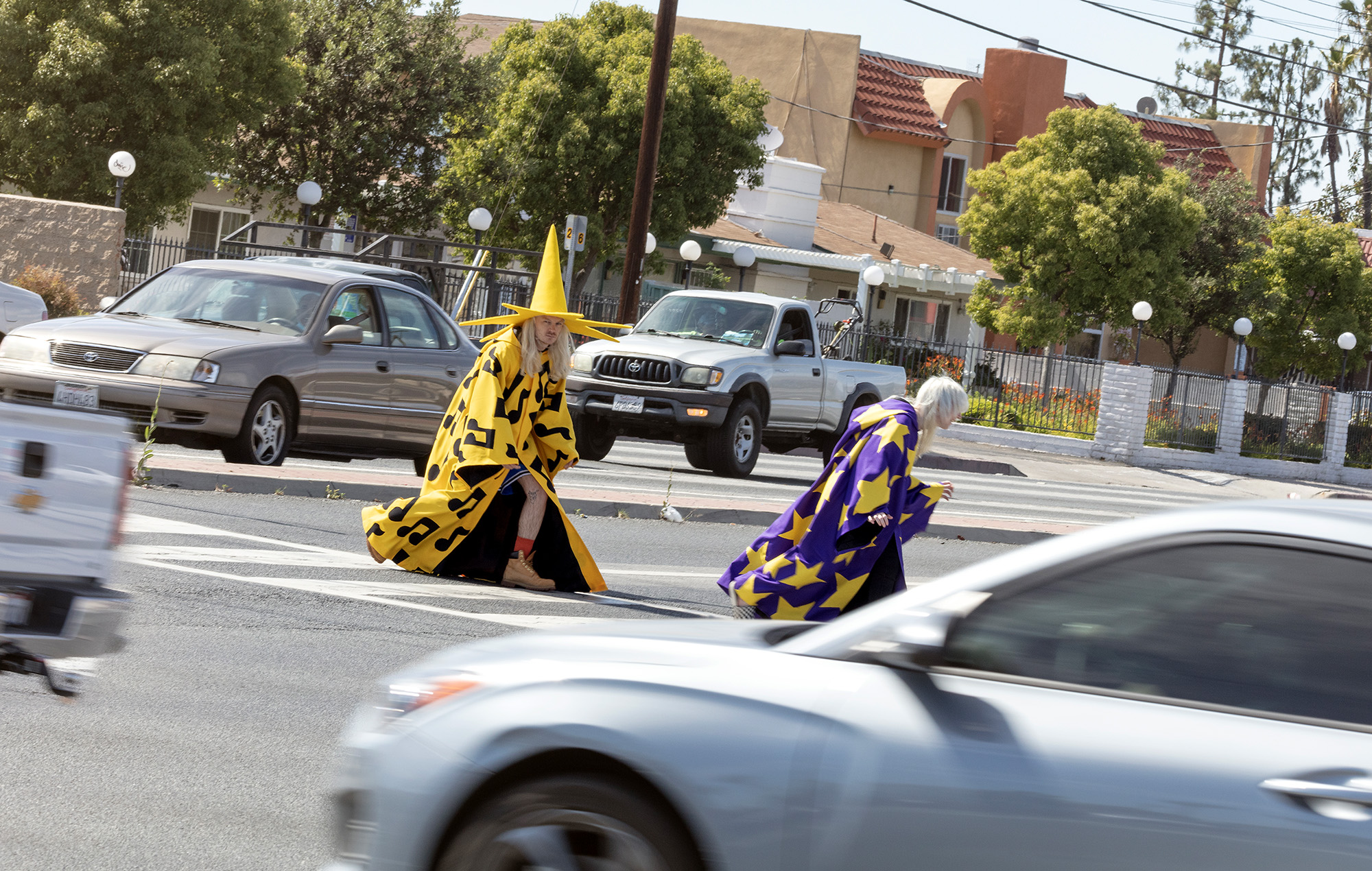 100 gecs have announced a North American tour, kicking off later this year.

The act released their debut album, ‘1000 Gecs’, in 2019, and quickly followed it up with an accompanying remix album, ‘1000 Gecs and the Tree of Clues’ featuring Charli XCX, A.G. Cook, Rico Nasty and Fall Out Boy, among others.

Askhiphop gave the remix album four stars upon its release, calling it a “brain-melting, genre-crushing vision of pop’s future”.

“By spotlighting upcoming artists alongside established names, 100 Gecs give an IRL boost to their ever-expanding community of internet collaborators on ‘1000 Gecs & the Tree of Clues’ while providing an exhilarating snapshot of pop’s alternative future.”