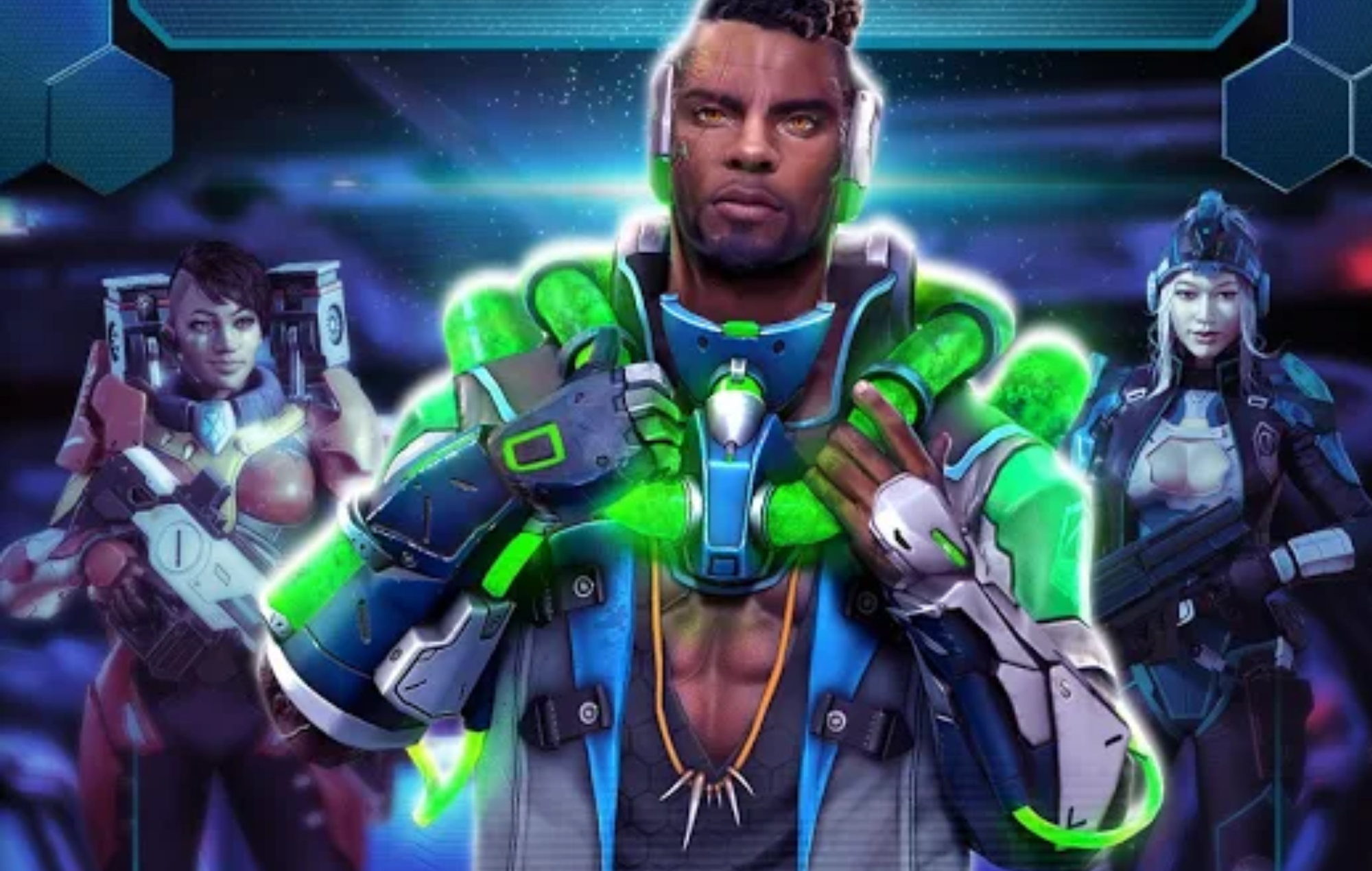 XCOM Legends’ store description lists it as a squad RPG that features a wave-based campaign mode and PVP battles with a team of up to five heroes. Players can unlock legendary heroes to use in battles and collect rewards through playing.

Similar to other XCOM titles, Legends revolves around an alien invasion. Players will control XCOM, the last remaining resistance group that can fight back against the invading alien force ADVENT.

XCOM Legends is currently in early access on the Google Play store and is only available in specific territories. The listing doesn’t provide any additional information on the game’s early access nature or how long the team will continue to develop it.

According to the store profile, Legends also features in-game purchases. It doesn’t specify how they are implemented in the game, but it’s likely linked to items and legendary characters.

You can see the game in action below, thanks to YouTuber Ak Topus.

Unlike 2K’s previous XCOM ports, Legends was handled by a little-known team called Iridium Starfish. The developer has no other projects on its Google Play store profile, and its website features nothing more than a logo.

According to the developer’s Bizapedia page, Iridium Starfish was opened last April. The only listed contact on the page is an address for Take-Two, so it’s likely the developer is owned by Take-Two Interactive, which also owns Rockstar Games and 2K.

Elsewhere, the Xbox Series X|S led hardware sales during June in America. The news came from market research company NPD, which announced that the consoles had the highest dollar sales for the month.

However, the Nintendo Switch remains the highest-selling console overall, while Sony’s PS5 has been the fastest-selling. Unfortunately, issues in the supply chain have limited console sales.