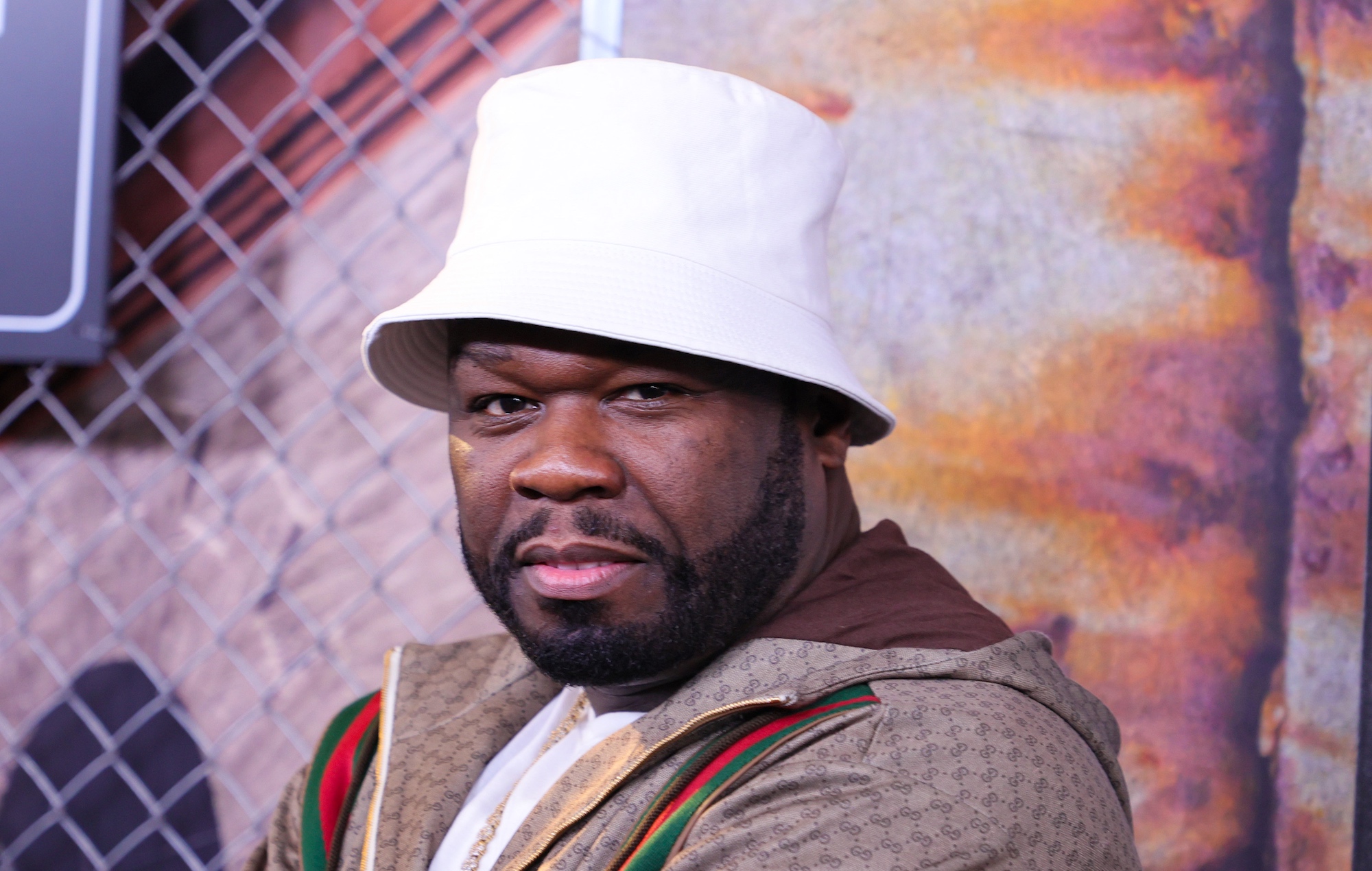 50 was asked by an interviewer at the premiere of his new show – Power Book III: Raising Kanan – if he had plans to ever participate in the series, which originated during the early stages of the coronavirus pandemic last year on Instagram Live.

“A Verzuz battle? Probably not,” 50 replies. “We back outside. That was something that happened during the pandemic when we was stuck in the house. Now that we back outside, there’s other things to do. We supposed to be creating new history, not being back there.”

He’s far from the first artist to shoot down the idea of participating in the series, with the likes of Ice Cube and Mary J. Blige both recently saying they weren’t interested in appearing.

Ironically, 50’s comments come just a few days after it was revealed iconic rap groups Dipset and The Lox will go head-to-head in a live instalment of the series next month, with an in-person event scheduled at Madison Square Garden’s Hulu Theater in New York on August 3. Despite the event going ahead in front of a live audience, it will still be streamed on the Verzuz Instagram page as well as Triller like past instalments.

Earlier this month, 50 confirmed new music is on the way, with the rapper signalling a September arrival date.

The post 50 Cent says he’s no longer interested in doing a ‘Verzuz’ battle: “We back outside” appeared first on Askhiphop.