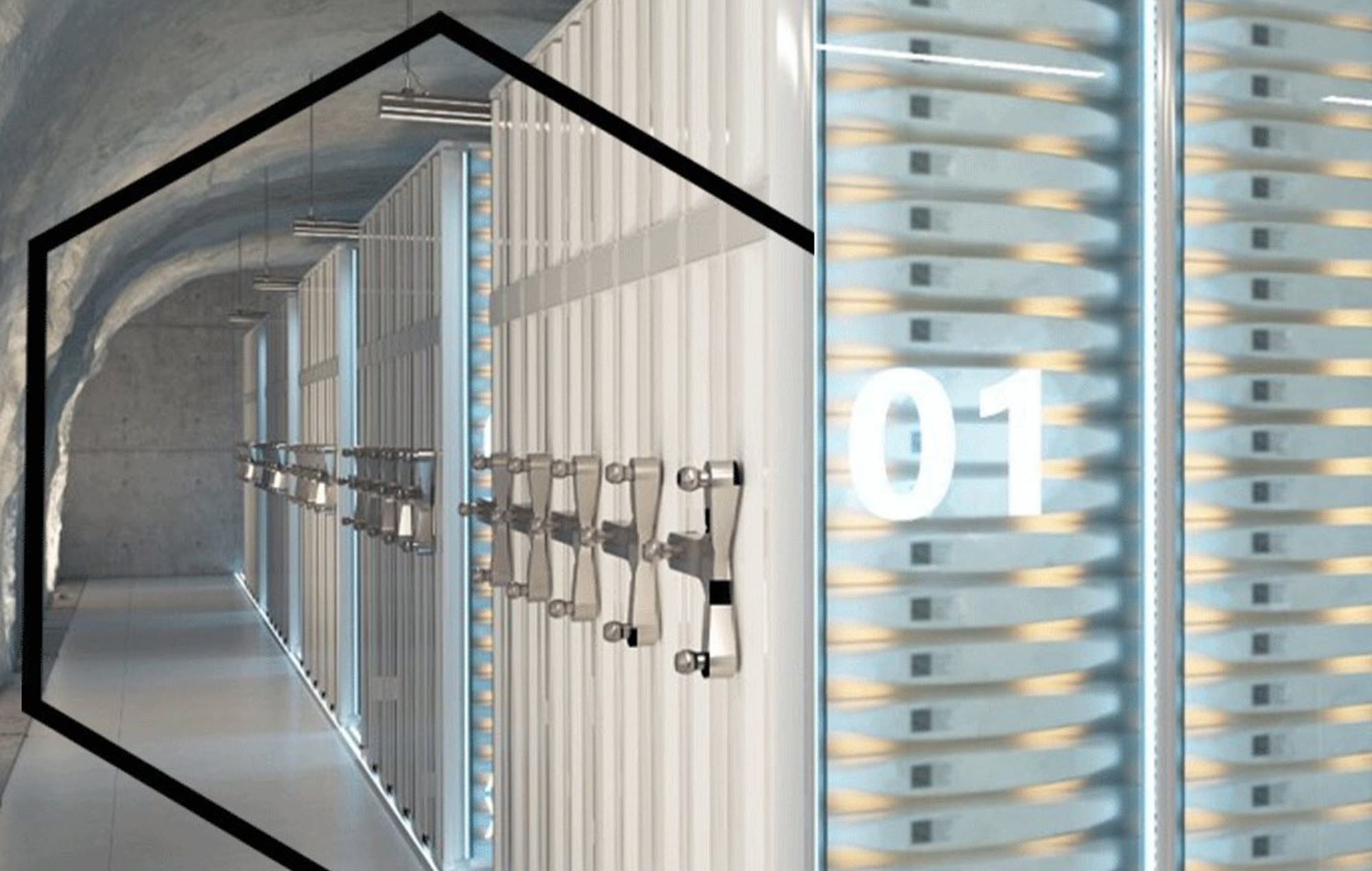 A Norwegian company is preparing what they say is a doomsday vault, intended to preserve a huge variety of music’s most important works, on an arctic island midway between the North Pole and Norway.

From Australian Indigenous music to classics by The Beatles, the Oslo-based Elire Management Group claim the vault – dubbed the Global Music Vault – will endure for at least 1,000 years, buried on the Svalbard archipelago beneath ice and snow at a depth of 1,000 feet.

Piql further claim the vault will be able to withstand electromagnetic pulses from a nuclear explosion that would normally deal permanent damage to electronic equipment and corrupt digital files.

With the cold and dry conditions of the Svalbard adding to the longevity of the stored data, the vault looks to share the same safeguards as the Arctic World Archive and the Global Seed Vault, also located underground on the archipelago.

Joining forces with the Paris-based International Council to determine which music will go under, Elire said their goal is to be open to all kinds of music, from all around the world. “We don’t want to just protect a certain genre and certain era,” commented Luke Jenkinson, managing director of the Global Music Vault and managing partner at Elire.

A global committee will work with various business groups to select the “most precious and loved” music from all over the world. National submissions, it is expected, will be voted on by the public. “We want the nations and regions of the world to curate what music gets deposited,” added Jenkinson.

Elire’s goal is to have completed the Vault in early 2022, with the first “deposit” set to focus on the preservation of Indigenous music with pop efforts to follow.

The post A Norwegian company is establishing a doomsday vault for music appeared first on Askhiphop.