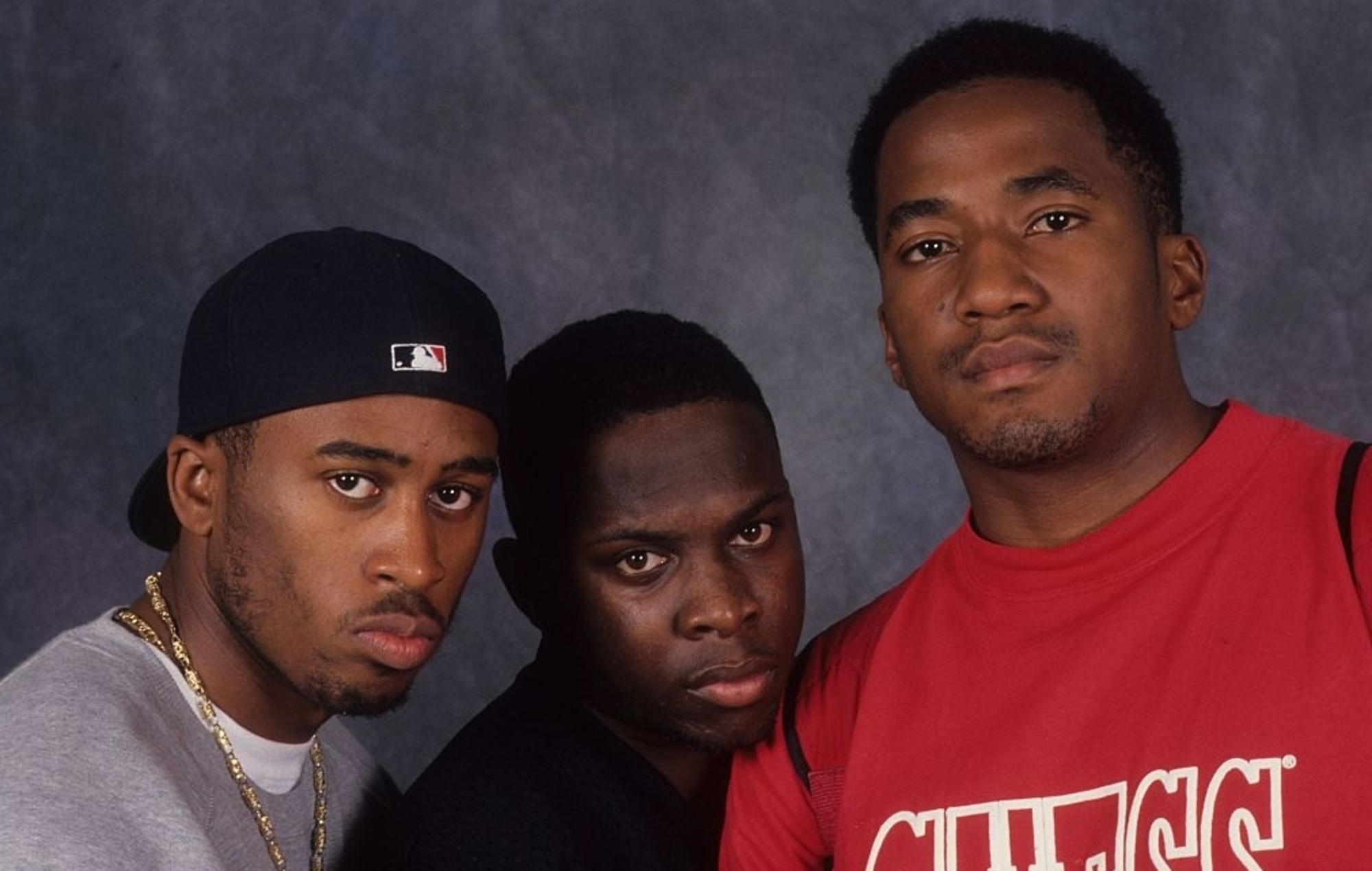 A Tribe Called Quest have sold a portion of their song royalties to a lucky bidder in the form of an NFT (non-fungible token).

The iconic rap group – consisting Q-Tip, Ali Shaheed Muhammad, and the late Phife Dawg – announced earlier this week that they had joined forces with music royalties marketplace Royalty Exchange for their first foray into the world of cryptocurrency.

Up for grabs as part of the auction, which started at $35,000 (£25,300), was 1.5 per cent of sound recording royalties from the group’s first five albums, which starts with their 1990 debut ‘People’s Instinctive Travels And The Paths Of Rhythm’ and runs through to 1998’s ‘The Love Movement’.

This now means that Stephen F will earn money every time songs from the group’s first five albums are streamed, played on the radio, sold physically, sampled or appear in TV shows, films or commercials.

“Opportunities to earn from pioneering musicians don’t come around often… so don’t miss out on this one!” a listing for the sale read. “Up for bid are sound recording royalties from iconic and trailblazing Hip Hop group A Tribe Called Quest’s first five studio albums.

“Often touted as the pioneers of alternative Hip Hop, A Tribe Called Quest’s music has stood the test of time with growth across top income sources and songs, 30 years after their first album was released.”

Meanwhile, the estate of the late Phife Dawg released a new posthumous track by the A Tribe Called Quest rapper in May titled ‘French Kiss Deux’.

The track, which was produced by Canadian hip-hop duo Potatohead People and features rapper Illa J, who is also the brother of legendary producer J Dilla, is the latest peek into ‘Forever’, the forthcoming posthumous Phife album due later this year via AWAL/Smokin’ Needles.

This follows February’s ‘Nutshell Pt. 2’, which features verses by Busta Rhymes and Redman.

The post A Tribe Called Quest’s song royalties NFT has sold for £61,000 appeared first on Askhiphop.