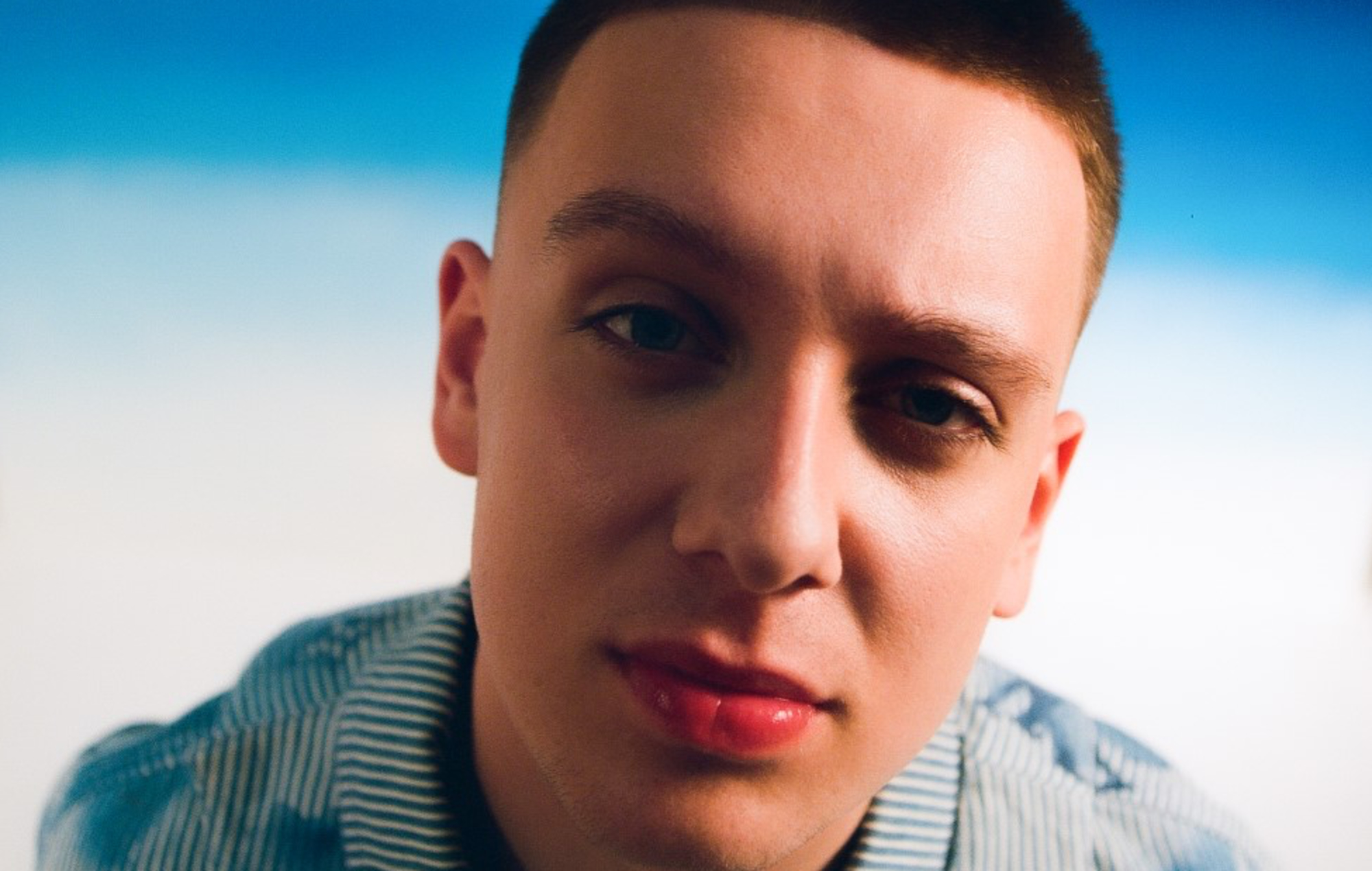 Aitch has shared a new spoken word piece which hears him describe what it means to be an England football fan ahead of today’s Euro 2020 final.

England take on Italy in the last match of the tournament tonight (July 11), which will be held at London’s Wembley Stadium. It’s the first time the England men’s team has reached a final since winning the World Cup in 1966.

Ahead of the game, Manchester rapper Aitch has offered a few words on what it means to him to be an England fan via an exclusive spoken-word piece for the FA, titled ‘The Final Word’.

“Home sweet home/ Made it here through sun and snow/ We took, we grow, we love to moan/ But we can beat the odds, the bookie knows/ Touch the field and shut the globe/ The heart we had, the guts we shown/ We wouldn’t stop, we couldn’t fold/ Three lions came here for the throne,” he begins his tribute.

“From the city centre to country roads/ The spirits strong, the love is shown/ On every road is young and old/ Only thing we hope ‘It’s Coming Home’.”

Aitch the gives a detailed breakdown of England’s road to the finals from a fans perspective, discussing matches against Croatia, Scotland, Czech Republic, Germany, Ukraine (who he says “got a Sunday Roast”) and Denmark.

He concludes the piece: “Through Sunday League, right up to pro’s/ Using jumpers as footie posts/ The concrete pitch to muddy soles/ It belongs to us, it was put in stone/ We graft for years, it took it’s toll/ The attack was fierce, got stuck in loads/ No man we fear, we took an oath/ To stand and cheer, for what we love the most.”

Elsewhere, England striker Harry Kane has revealed that Tom Cruise was among the celebrity well-wishers ahead of the team’s momentous Euro 2020 final.

Speaking to BBC Radio 5Live, Kane – who could finish as top scorer in the competition outright with two goals at Wembley tonight – said there had been a huge outpour of support for England’s national football team as they approach their first men’s final since 1966.

Meanwhile, Frank Skinner has claimed that UEFA turned down a performance of ‘Three Lions’ by himself and David Baddiel at the Euro 2020 final.

The post Aitch shares what it means to be an England fan in FA-endorsed spoken word piece appeared first on Askhiphop.