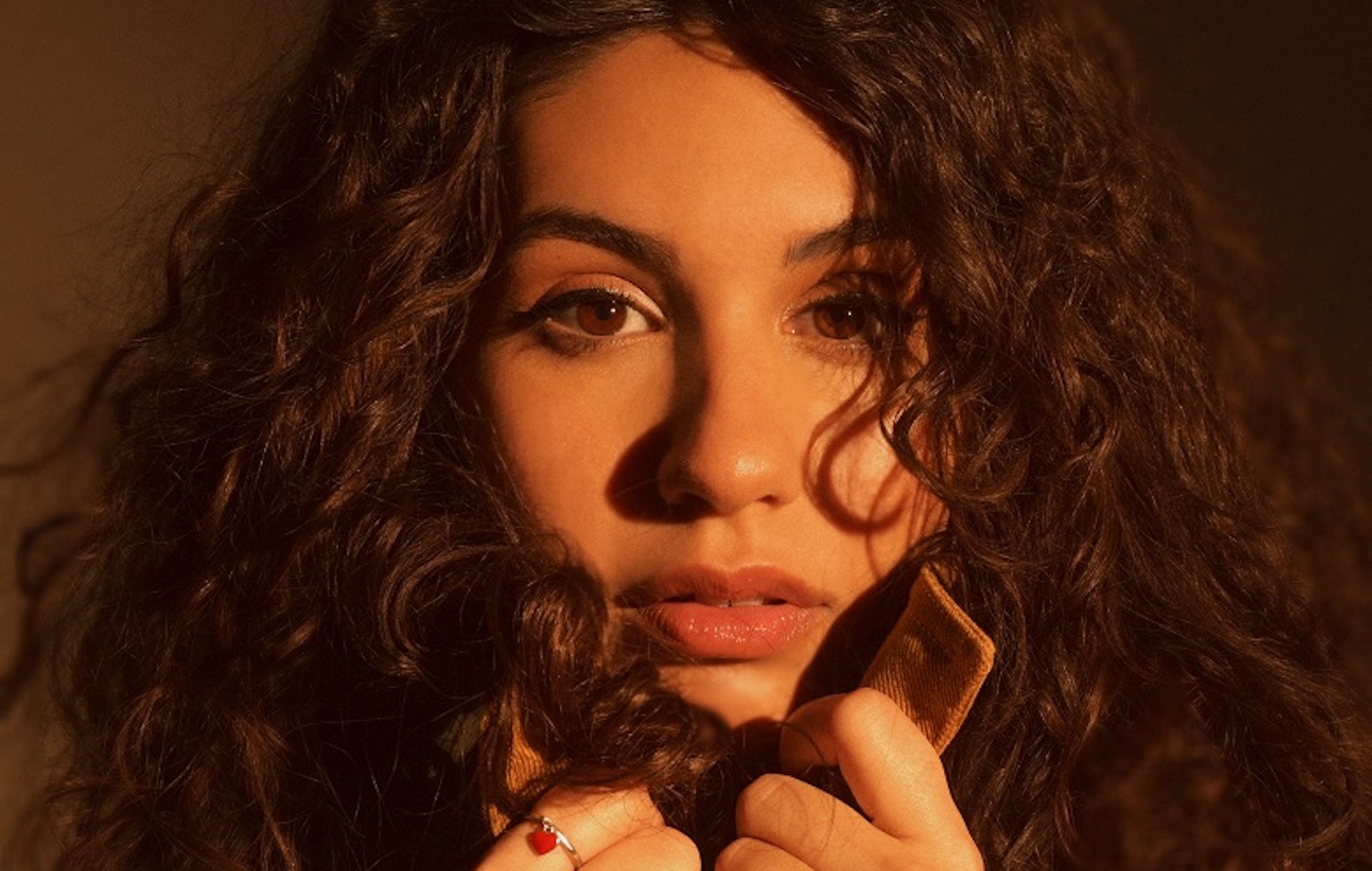 The new tracks preview the singer’s long-awaited third album, which will follow 2018’s ‘The Pains Of Growing’.

“The theme of duality is recurring on this next album, so it made sense to release two songs to introduce both ends of the thread,” Cara said of the pair of singles and her forthcoming album in a statement.

“The first side being ‘Sweet Dream’ which represents the hardship and helplessness surrounding my last couple of years. It’s about insomnia and the hoops my brain jumps through at night while I’m supposed to be asleep. Never fun!”

Watch the video for ‘Sweet Dream’ below:

Cara added: “Then on the flip side, there’s ‘Shapeshifter’ which is witty and sophisticated in a way that I feel represents the more mature and light-hearted parts of the album. I had to go through lots of pain to regain my footing and this song feels unwavering, despite it not being about the happiest of things.”

Listen to ‘Shapeshifter’ below:

Since the release of her second album, Cara has teamed up with Bastille for a reworking of their track ‘Another Place’, appeared in Netflix movie The Willoughbys and shared a cover of Amy Winehouse‘s version of ‘Valerie’ alongside H.E.R., with both singers recording separately in isolation last year.

Reviewing Cara’s second album upon its release in 2018, Askhiphop wrote: “[It’s] another gripping listen from an artist it’s difficult not to root for. On the evidence of this impressive and winningly authentic second album, Cara is increasingly unforgettable.”