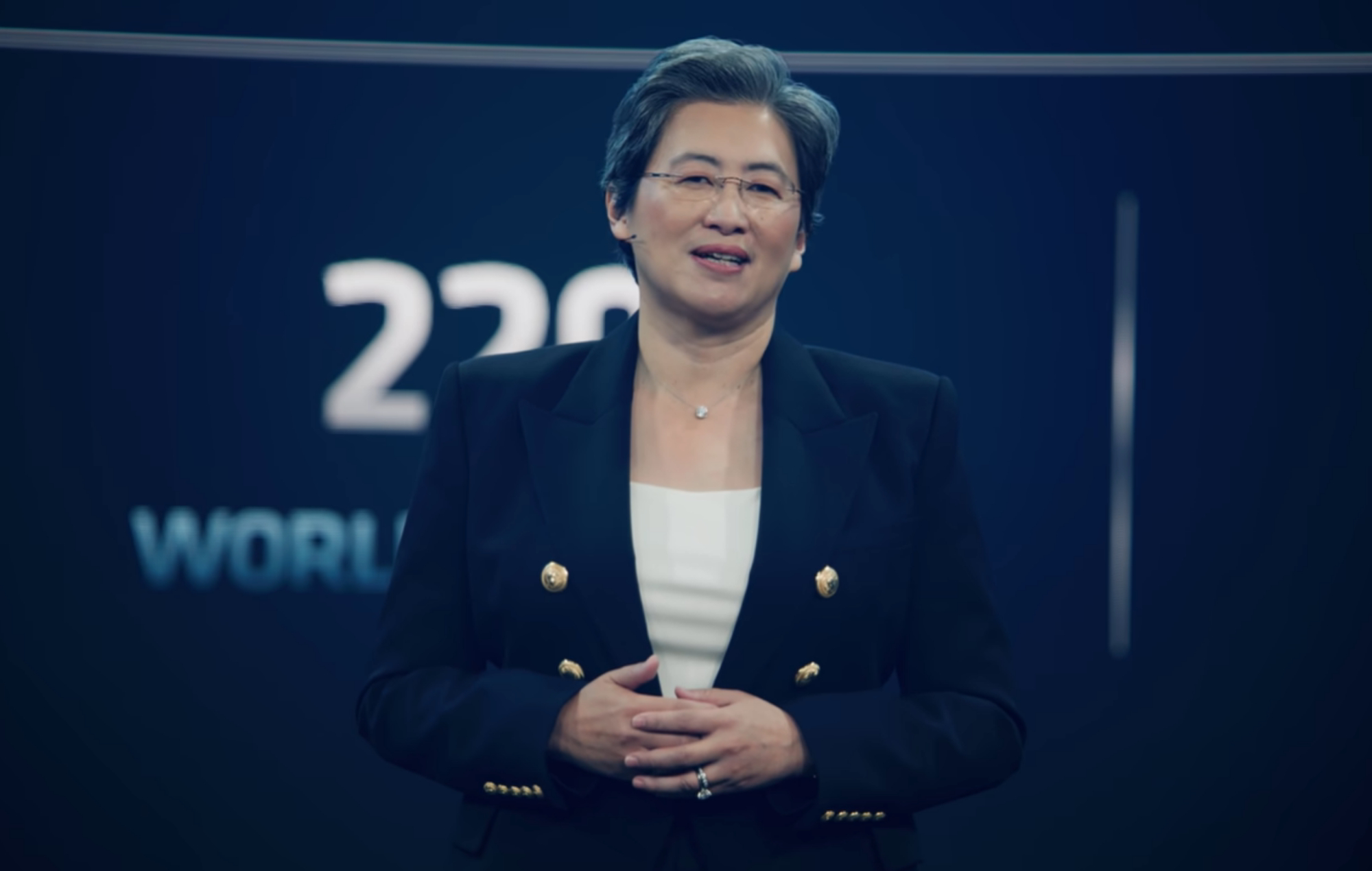 Despite optimism that supply issues are improving, AMD CEO Lisa Su has warned that chip supplies will remain “quite tight” for the rest of the year.

In a recent interview with Barrons, Su shared her expectations on when current issues with supply should normalize.

She noted, “For this year, it’s going to continue to be quite tight”, but 2022 could prove better. Due to increases in AMD capacity, Su said buyers will “see more output every quarter for sure”.

In the same interview, Su claimed that demand for PC parts in the last 12 months “has far exceeded even our aggressive expectations”, which has resulted in the company “continuing to ramp up capacity” to meet demand.

Earlier this year, Lisa Su remained positive that graphics card supplies would continue to improve throughout 2021. Similarly, Nvidia has announced that RTX 3060 supply will improve over the course of the year.

The company has also been contacted by Microsoft to help increase Xbox Series X|S production, which has been restricted due to limited parts availability.

A range of issues intersected through 2020 and 2021 to cause severely limited supply in graphics cards and CPUs.

A shortage in semiconductor chips, which are used in a vast array of electronics, has contributed to the shortage in PC parts.

Production supply problems have been exacerbated by increased GPU demand from cryptocurrency miners. In the first few months of 2021 alone, an estimated 700,000 graphics cards were bought up by large-scale cryptocurrency mining outfits.

As noted by PC Gamer, plummeting GPU prices in certain parts of the world suggest that supply issues are already easing.

In other news, fans of the Beastmen faction in Total War: Warhammer II will be thrilled to hear that a much-needed campaign overhaul is going to add new, violent ways to play the Chaos-loving faction.