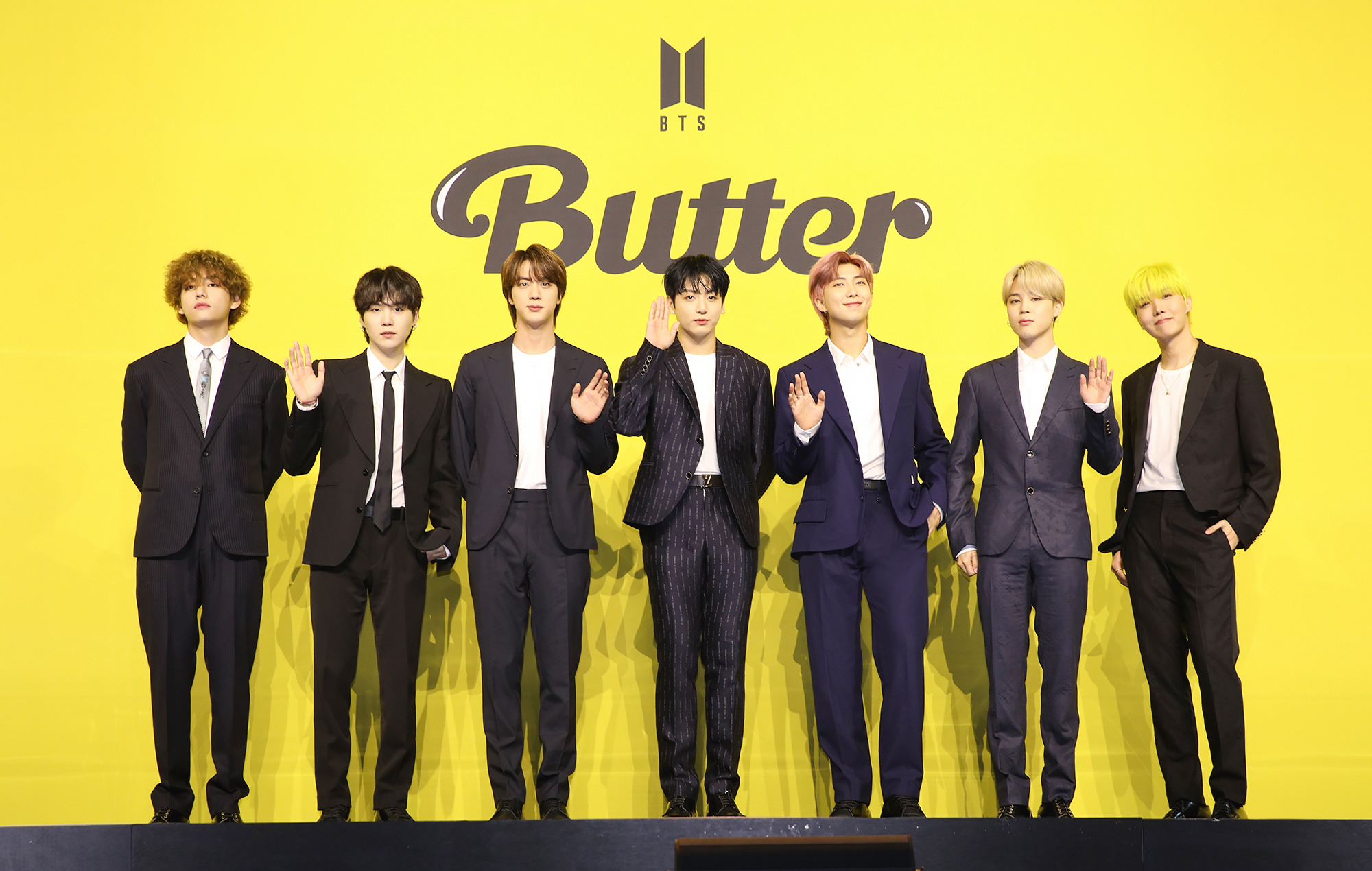 BTS have received thanks from the American Butter Institute for promoting their product through their hit single ‘Butter’.

After becoming the K-pop stars’ fourth number one single in the US, ‘Butter’ this month topped the Billboard Top 100 chart for the sixth consecutive week – smashing the record previously held by Aerosmith‘s 1998 hit ‘I Don’t Want To Miss A Thing’.

In a new interview with Billboard, Alan Bjerga, Chief of Communications for the American Butter Institute, reflected on his feelings about the song and the new spotlight it was giving to his product.

“My main reaction was, ‘Great!’ It obviously doesn’t hurt to have your product associated with the top band’s song of the summer.”

“Like BTS says, ‘it’s smooth,’” he added. “The future of U.S. butter sales is in exports, and to have arguably the biggest band on the globe giving a thumbs-up in song can’t be anything but good.”

Following the success of ‘Butter’, BTS returned last week with a brand-new single titled ‘Permission to Dance’. The song was written by British singer and songwriter Ed Sheeran alongside Snow Patrol member and frequent Sheeran collaborator Johnny McDaid among others.

Reviewing ‘Permission To Dance’, Askhiphop wrote: “Yes, it is a little formulaic and predictable in places but nothing has to – or can – reinvent the wheel to be deemed good, and ‘Permission To Dance”s particular equation results in an undeniable surge of infectious energy (and, inevitably, a likely new chart-topper for the current Billboard kings to add to their collection).”