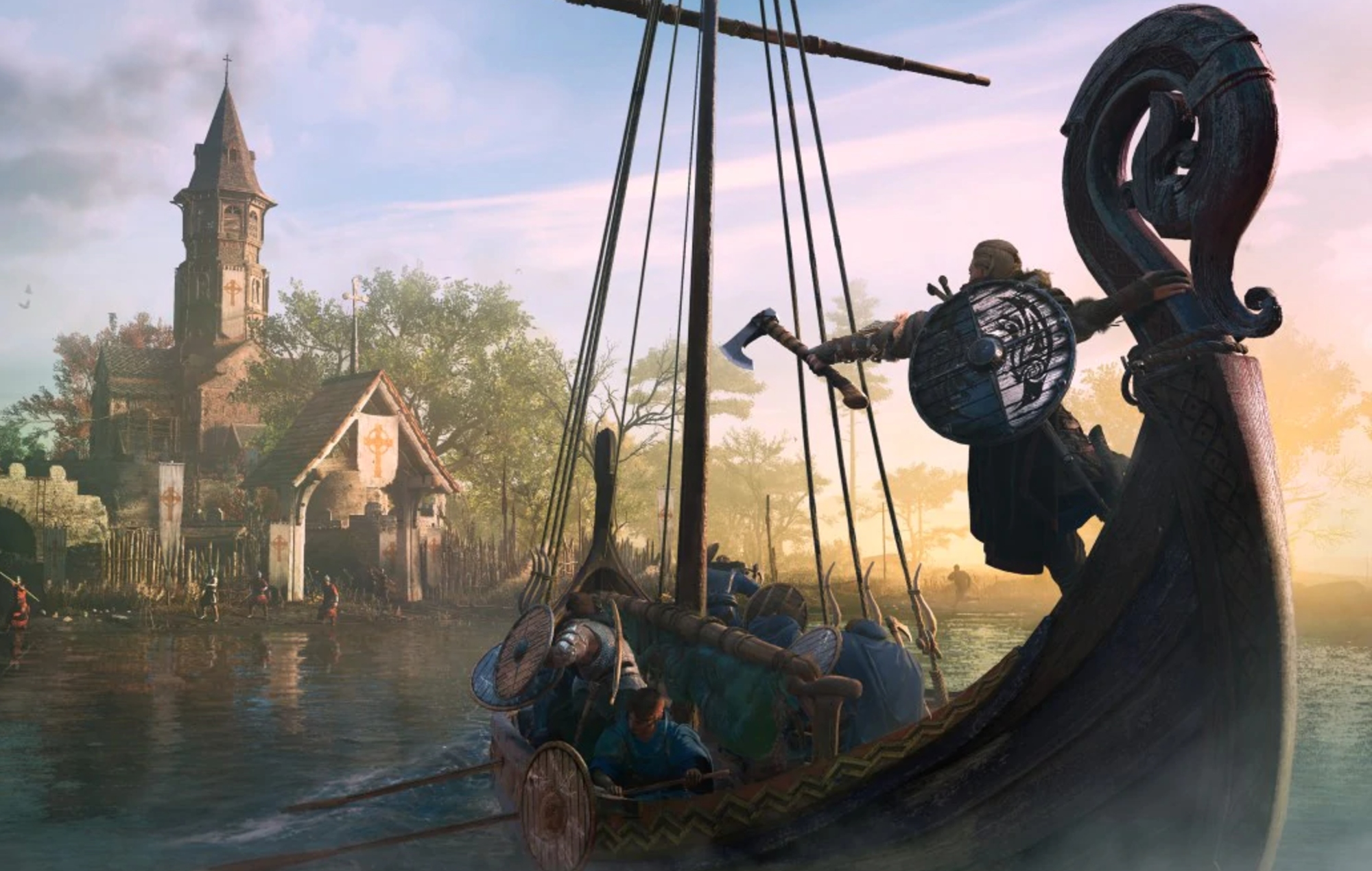 While the PC version of Assassin’s Creed Valhalla has always been playable with PS5 controllers, the game has been updated to further utilise DualSense features.

Following an unannounced update, Assassin’s Creed Valhalla now makes full use of adaptive triggers on PC. As noted by VCG, PS5 trigger buttons will stop halfway through the motion of firing a bow and will require an extra press to release the arrow.

These changes are only applied if the controller is physically plugged into the PC. In the video below, VGC‘s Andy Robinson demonstrates the latest update in action.

Adaptive triggers allow games to adjust the resistance on the trigger buttons, meaning that players can find certain in-game activities to be physically harder – or easier – to input. In the case of Assassin’s Creed Valhalla, these changes mean that players will feel more of the simulated tension caused by drawing a bowstring.

Back in May, Metro Exodus was updated to become the first big PC game that made use of DualSense features. The update added similar features – namely adaptive triggers and haptic feedback – which were prominent when players fired guns.

It’s no surprise that PS5 controllers are supported on some PC titles, as Sony has recently been moving to further cater to the PC market. This includes acquiring Nixxes Software, a Dutch studio that notably specializes in porting existing games.

In other news, Sony has quietly removed Japan Studio from its official lineup, marking a departure for Sony’s longest-standing first-party developer.