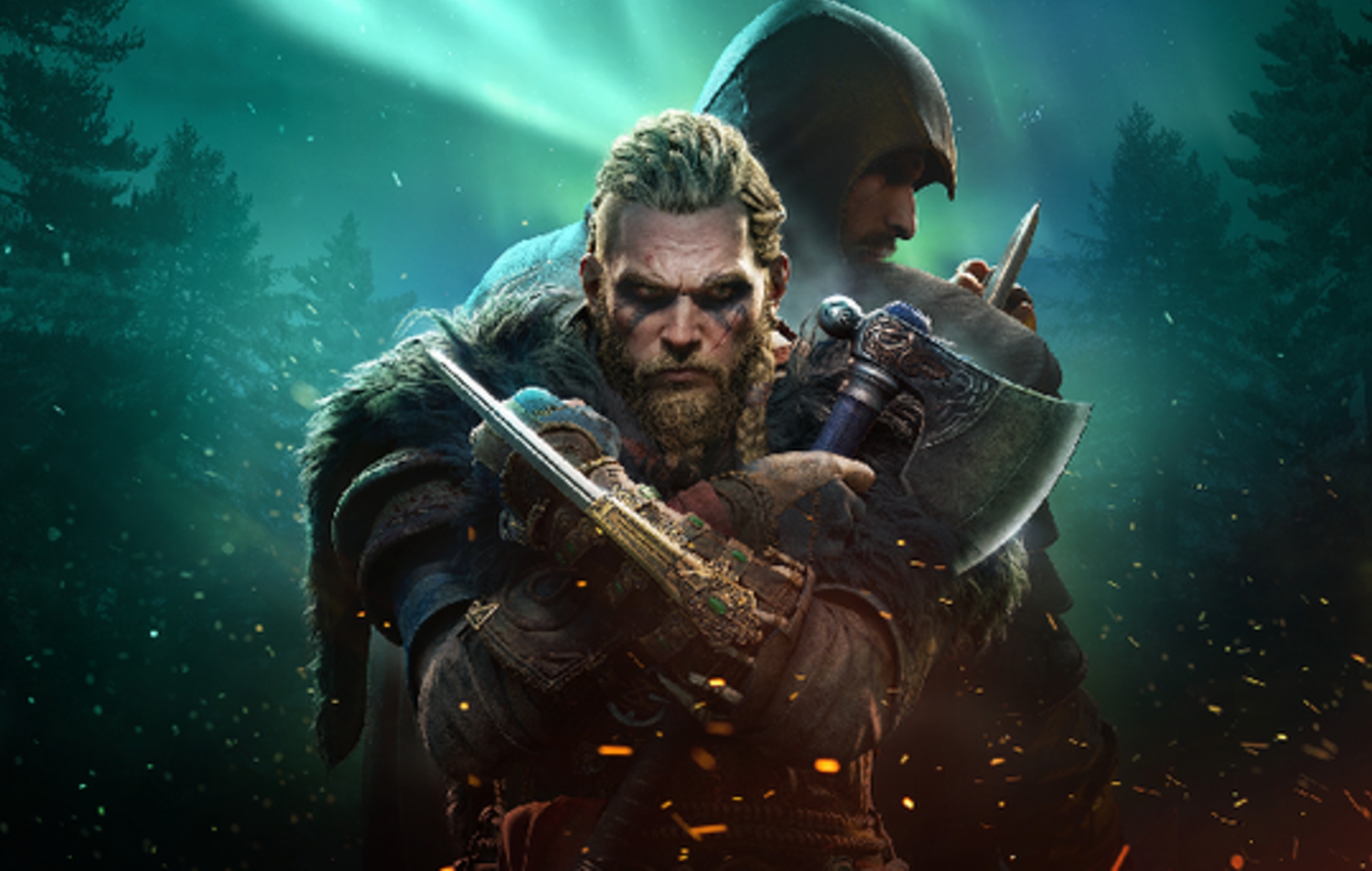 Ubisoft has promised that Assassin’s Creed Valhalla will ‘surprise’ players with its post-launch content, well into its second year.

“We will continue to deliver powerful Assassin’s Creed content over the coming months and years, starting with an ambitious post-launch plan for Valhalla,” he said (via VGC).

“[This includes] the Siege of Paris expansion coming this summer, the release of the Discovery Tour Viking Age, and a very ambitious and surprising second year of content for the first time in the franchise’s history.”

Assassin’s Creed Valhalla was released in November 2020 and has already seen one major expansion – The Wrath of the Druids – back in May.

Now, it looks as though the Assassin’s Creed sequel is showing no signs of slowing down.

“We are pushing the live service model to a level that allows Valhalla to be the best performer ever for the franchise to date, and we will be coming with exciting and new news and surprising [announcements], including for the second year of content.”

The next Assassin’s Creed Valhalla update looks set to add one-handed weapons to the game, as revealed by Ubisoft via Twitter on Monday: