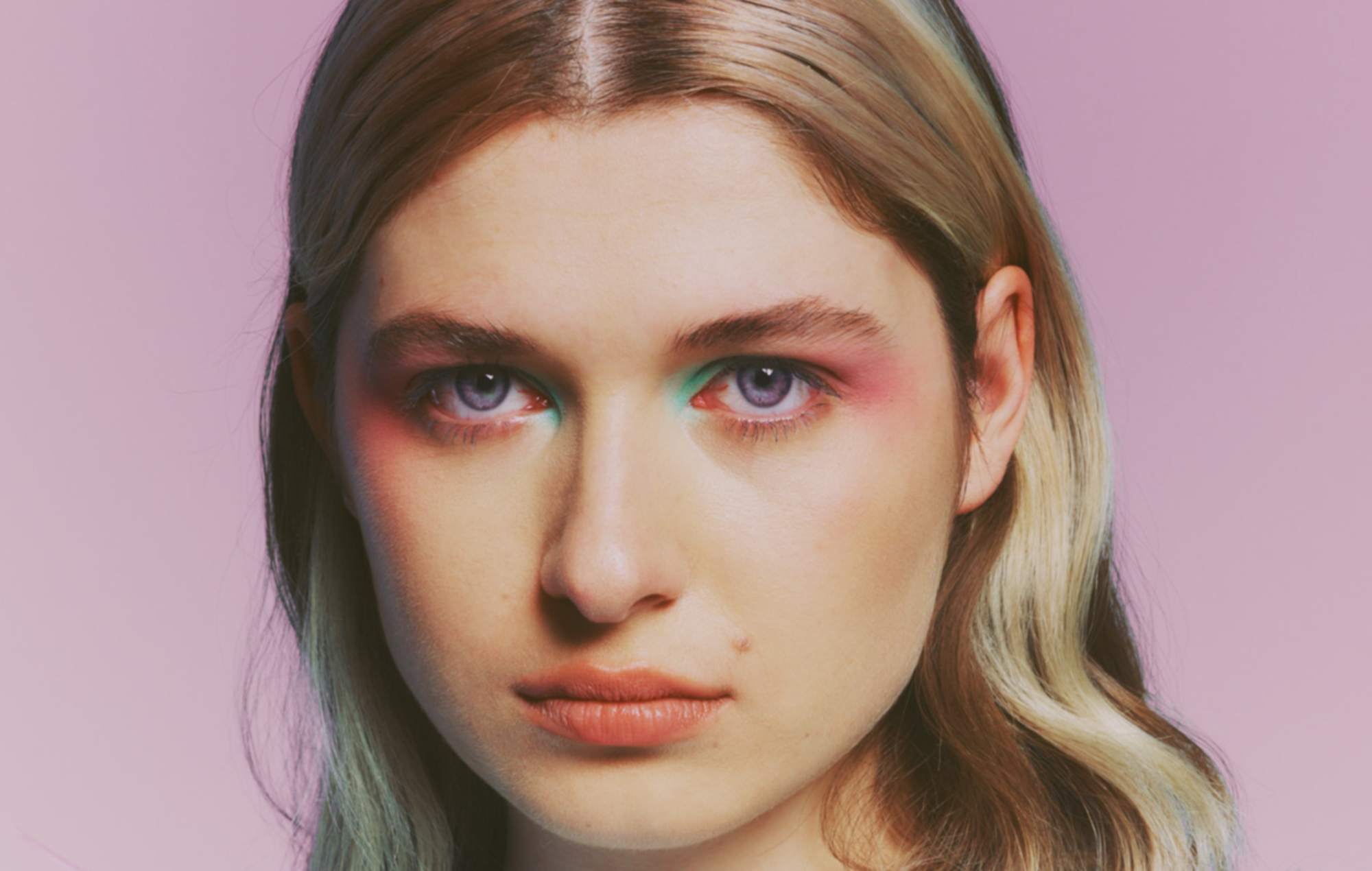 Baby Queen has shared her latest single, ‘You Shaped Hole’ – you can listen to it below.

The South Africa-born, London-based musician’s latest track, which was premiered as Annie Mac’s Hottest Record in the World on BBC Radio 1 earlier tonight (July 13), is taken from her upcoming 10-track mixtape project, ‘The Yearbook’, which is set for release on September 3.

Speaking about her latest track, which follows recent singles ‘American Dream’, ‘Dover Beach’ and ‘Raw Thoughts’, Baby Queen (real name Bella Latham) said: “I was super heartbroken when I wrote this song, and my ex was dating this beautiful supermodel after dumping me in Clissold Park in North East London.

She continued: “I went through a bit of a wild phase, as one does, and was doing everything I could possibly do to feel better. At the time I had this image in my mind of a hole inside my body that was shaped exactly like my ex, and it was as if I was trying to fill that hole in any way I could, but the things I was filling it with never reached the corners or made me feel any better, they just cluttered my life.”

You can listen to ‘You Shaped Hole’ below:

Speaking about her upcoming mixtape, Baby Queen added: “It’s important to be able to capture a full range of emotion. I want the listener to feel like they’re on the top of a London bus, travelling through a city they’ve moved to for the very first time, seeing the world through new eyes.

“It’s an American coming-of-age film. It feels confusing, happy, free, lonely… all of these things you go through when you are growing up.”

A statement added that the songs are “born from personal experiences she has chosen to keep under wraps for years. Taking us as far back as 2018, they’re her most diaristic work to date, chronicling her coming-of-age”.

See the tracklist for ‘The Yearbook’ below:

Baby Queen will be performing at Reading & Leeds this year before playing her debut headline shows at London’s Omeara on November 9 and 10.

The post Baby Queen reflects on a lost love on new single ‘You Shaped Hole’ appeared first on Askhiphop.