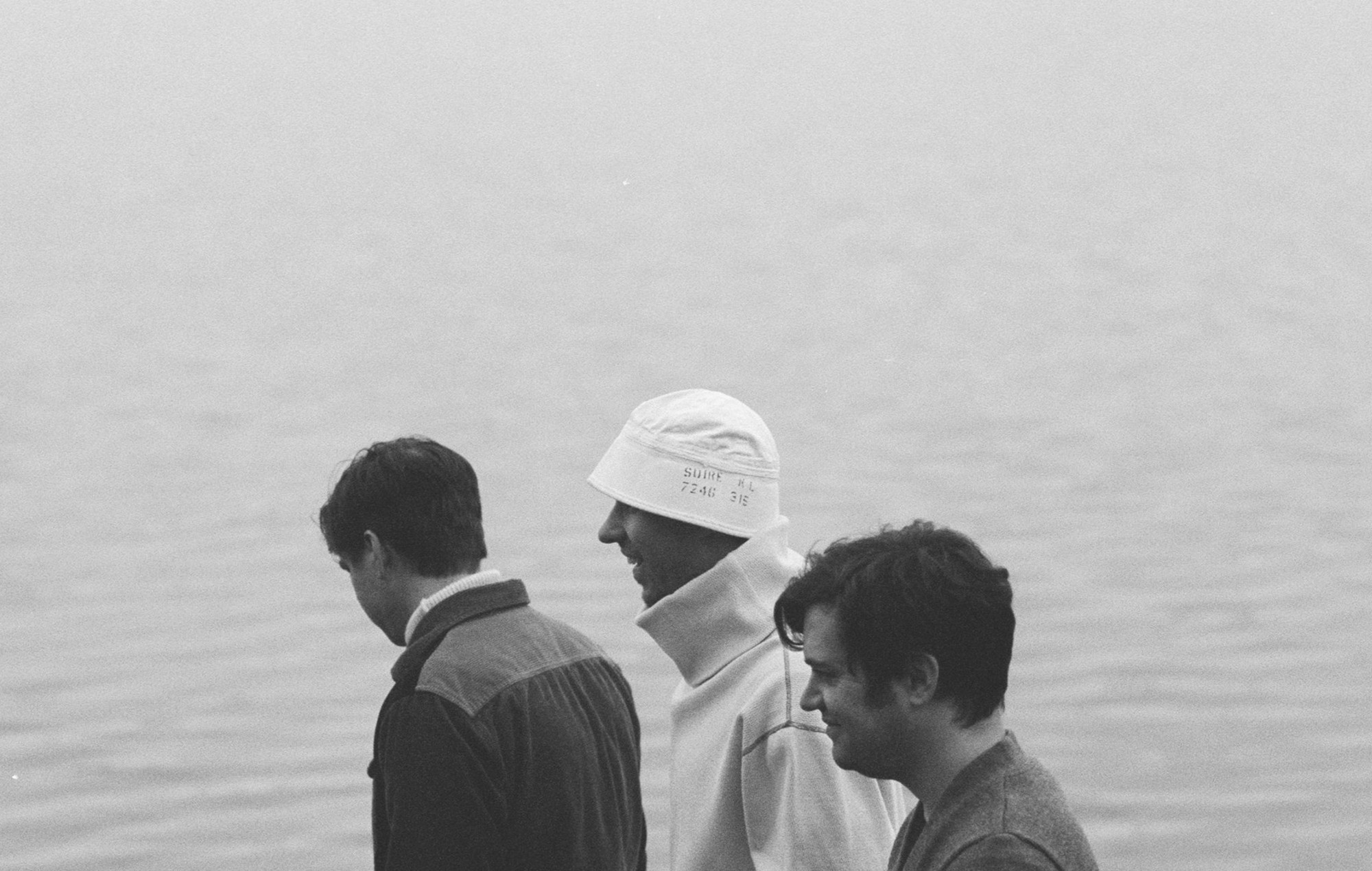 Canadian outfit BADBADNOTGOOD have announced they have a new album on the way titled ‘Talk Memory’, sharing the lead single ‘Signal From The Noise’.

Released earlier in the week, the first taste of their forthcoming record is a long one, running just over nine minutes. It’s something of a sonic journey, opening with experimental soundscapes before building into a psychedelic, jazzy crescendo.

The track arrived alongside an accompanying music video, directed by Duncan Loudon and starring Steve Stamp, from the BBC series People Just Do Nothing. It watches like a bizarre comedy, with Stamp’s character taping headphones over his ears and running amok in a public square, being repeatedly shooed away by security.

“It took a year or two of just living life to get to the place where the creative process was exciting again and once we actually went into the studio it was the most concise recording and writing process we’ve ever had,” the band said in a press statement.

“We hope that the improvised studio performances bring the listener closer to our live experience.”

The nine-track record is set to feature contributions from a host of musicians, including Arthur Verocai, Karriem Riggins, Terrace Martin, Laraaji, and harpist Brandee Younger, who has worked with Moses Sumney and Thundercat.

‘Talk Memory’ will mark the band’s first LP since 2016, when they released ‘IV’. The cut ‘Time Moves Slow’ from that record was recently reworked by producer VANO 3000 for the song ‘Running Away’, which has shot to TikTok virality.

‘Talk Memory’ is slated for release on October 8 via XL Recordings.