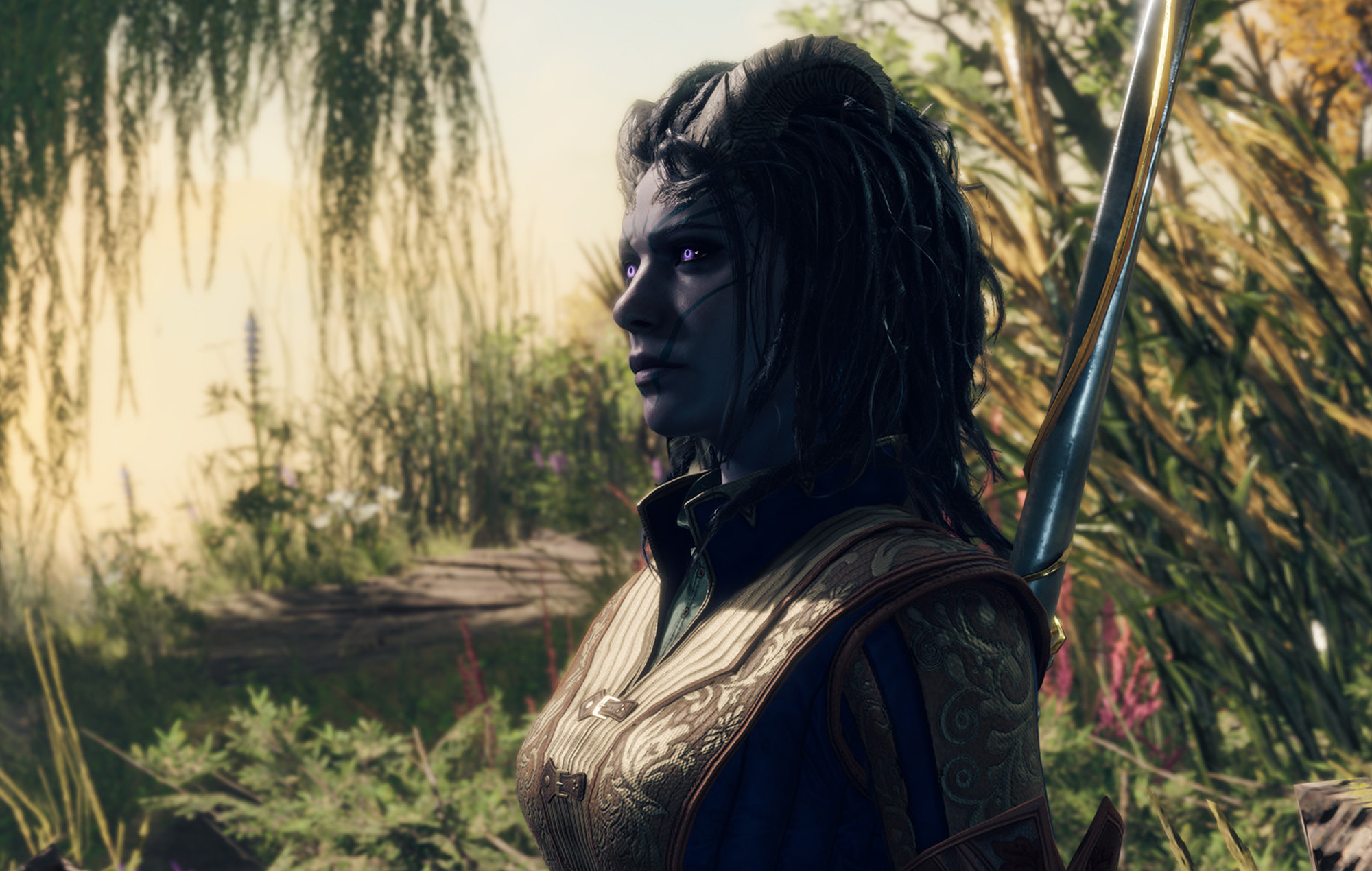 Larian Studios will be revealing the contents of the next patch for Baldur’s Gate III through a live action role-play session on Twitch.

The contents for the fifth major Baldur’s Gate III patch will be revealed in “Larian’s first LarPG” on July 8, 7PM (BST).

Posting on Twitter, Larian Studios shared that it will be streaming “an interactive adventure that explores Baldur’s Gate 3‘s new patch content” and viewers will “help us define the adventure.”

Join us July 8th on an interactive adventure that explores Baldur's Gate 3's new patch content, in Larian's first LarPG. We're coming to you live (but we won't all leave alive) from Gravensteen castle, and you'll help us define the adventure. https://t.co/MjsA7nA8fW pic.twitter.com/kN0HJfIGjD

As covered by PCGamesN, a press release discussing the stream states that the cast will include a mix of real actors and members of the dev team that must follow the direction of Twitch viewers “through brain teasing puzzles and lethal traps as they quest to retrieve an object of incredible value.”

While there’s no official word on what Patch 5 will bring, Larian Studios posted an article stating that patch 5 would be released next week. As well as explaining how to either update to Patch 5 or remain on Patch 4, it notes that “any saves made Patch 4 or prior will no longer be compatible when updated.”

Fans on the Baldur’s Gate III Subreddit are rife with speculation on what the next patch will bring, with many hoping for changes to the reaction system and other quality of life changes or balance changes.

Earlier this week, Larian Studios confirmed that Baldur’s Gate III would “for sure” not be leaving Early Access in 2021.

Here’s everything we know about Baldur’s Gate III early access, which our own review described as “an ambitiously built, well-written tale of adventure framed by lovable companions and stunning fidelity.”

In other news, Escape From Tarkov has received patch notes for the 12.11 update that arrived last week – expect a new Scav boss, weapon maintenance systems and more.

The post ‘Baldur’s Gate III’ patch will be revealed with a viewer-directed Twitch LARP appeared first on Askhiphop.