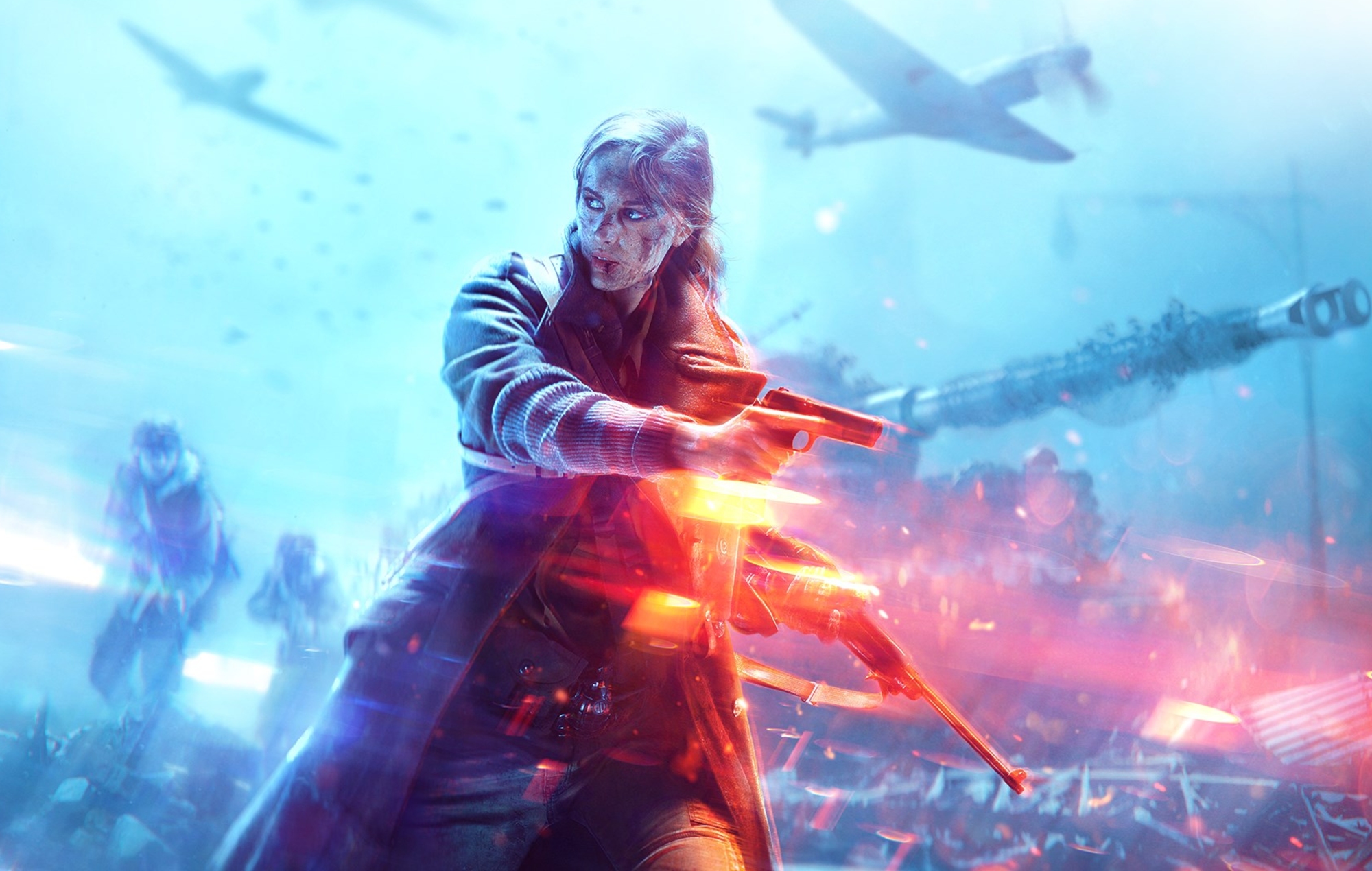 Multiple Battlefield titles are currently on, and coming to, Prime Gaming, the game service portion of an Amazon Prime subscription.

Battlefield 1 is available from today (July 21) all the way up to August 4, and Battlefield V is redeemable from August 2 to October 1. Both of these titles can be kept forever, as long as they are redeemed in the above timeframe with a Prime Gaming subscription.

Both of these Battlefield titles will be redeemable on PC via a code for Origin, EA’s own game launcher. It’s also worth noting that they are the standard editions of these military first person shooters.

Visiting this link and signing in to Amazon Prime will allow Battlefield 1 to be redeemed, whilst Battelfield V will be made available on August 2.

Battlefield 2042, which will release on October 22 this year, will also have a gameplay reveal at EA Play Live tomorrow (July 22). EA announced recently that players can sign up for a playtesting profile to be in with a chance of participating in the games technical playtest too.

Hackers have also started sharing source code and internal tools they stole from EA back in June. This included source code for FIFA 21 and the Frostbite Engine, which Battlefield 2042 runs on.

According to the hackers EA has completely ignored their ransom email, with around 780GB of information allegedly stolen. An EA spokesperson has said that the company does not believe that the information poses a threat, or even that “there is any material risk to our games, our business or our players”.

In other news, Overwatch League in-person events are returning. Taking place between September 4 and 25 at the Esports Stadium Arlington in Texas, with the Grand Finals in Los Angeles, the winning team will end up receiving $1.5million (£1.1million).

The post ‘Battlefield 1’ is now free via Prime Gaming, with more ‘Battlefield’ to follow appeared first on Askhiphop.