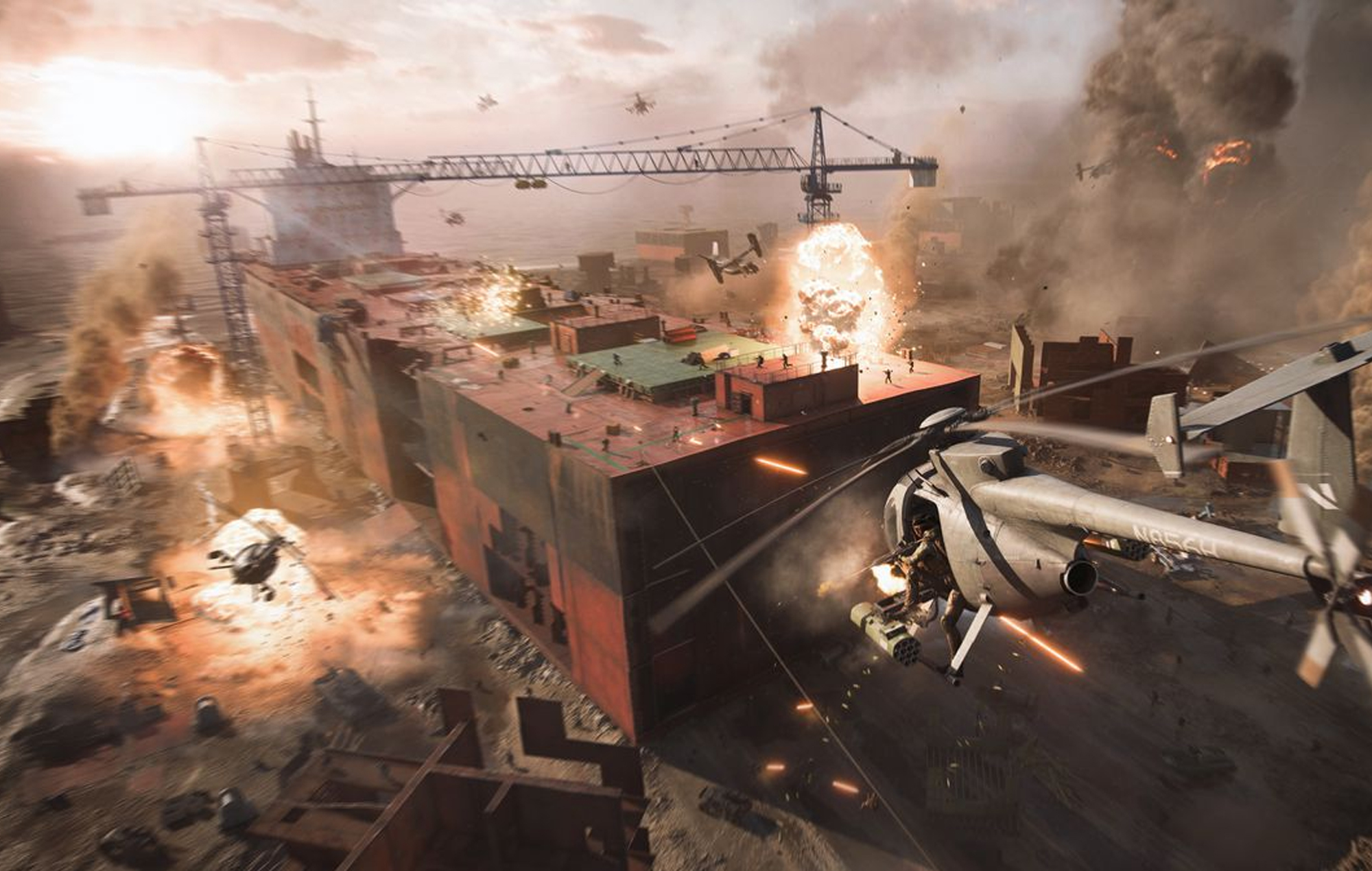 EA’s DICE LA studio, the co-developer of Battlefield 2042, has been renamed Ripple Effect, and reinforces that it is working on an unannounced project.

In a blog post, the developer stated: “We’re currently working on a player-inspired experience for Battlefield 2042 and starting work on a yet-to-be announced project.”

The unannounced game mode for Battlefield 2042 that Ripple Effect is working on is going to be revealed at EA Play Live on July 22. Battlefield leaker Tom Henderson, who was correct about Battlefield 2042’s title, says this mode will be a sandbox experience where “you’re essentially playing on a remastered map with different weapons and vehicles from past Battlefield titles.”

DICE LA’s rebrand has been underway for some time, as Respawn Entertainment founder Vince Zampella was set to be overseeing Ripple Effect with Christian Grass as the studios general manager.

The move comes as the Battlefield 2042 co-developer wants to move away from the DICE image, as Grass said: “We’re so proud of our work as DICE LA and the DICE team will forever be a part of our DNA, but over the past eight years, we’ve developed our own culture and our own way of doing things,”

The LA Times reported back in January 2020 that Zampella would oversee what was then DICE LA, and that a new game was being worked on. Zampella said at the time that he wanted to give the developer “a new image. We want people to say, ‘This is a destination you can go and make new content.’”

The studio is currently hiring for a number of roles, seemingly as it gears up for development on the unannounced project.

It has also been reported that the Dead Space franchise might be coming back in the form of a reboot of sorts, with the announcement possibly being made at EA Play Live later this month.