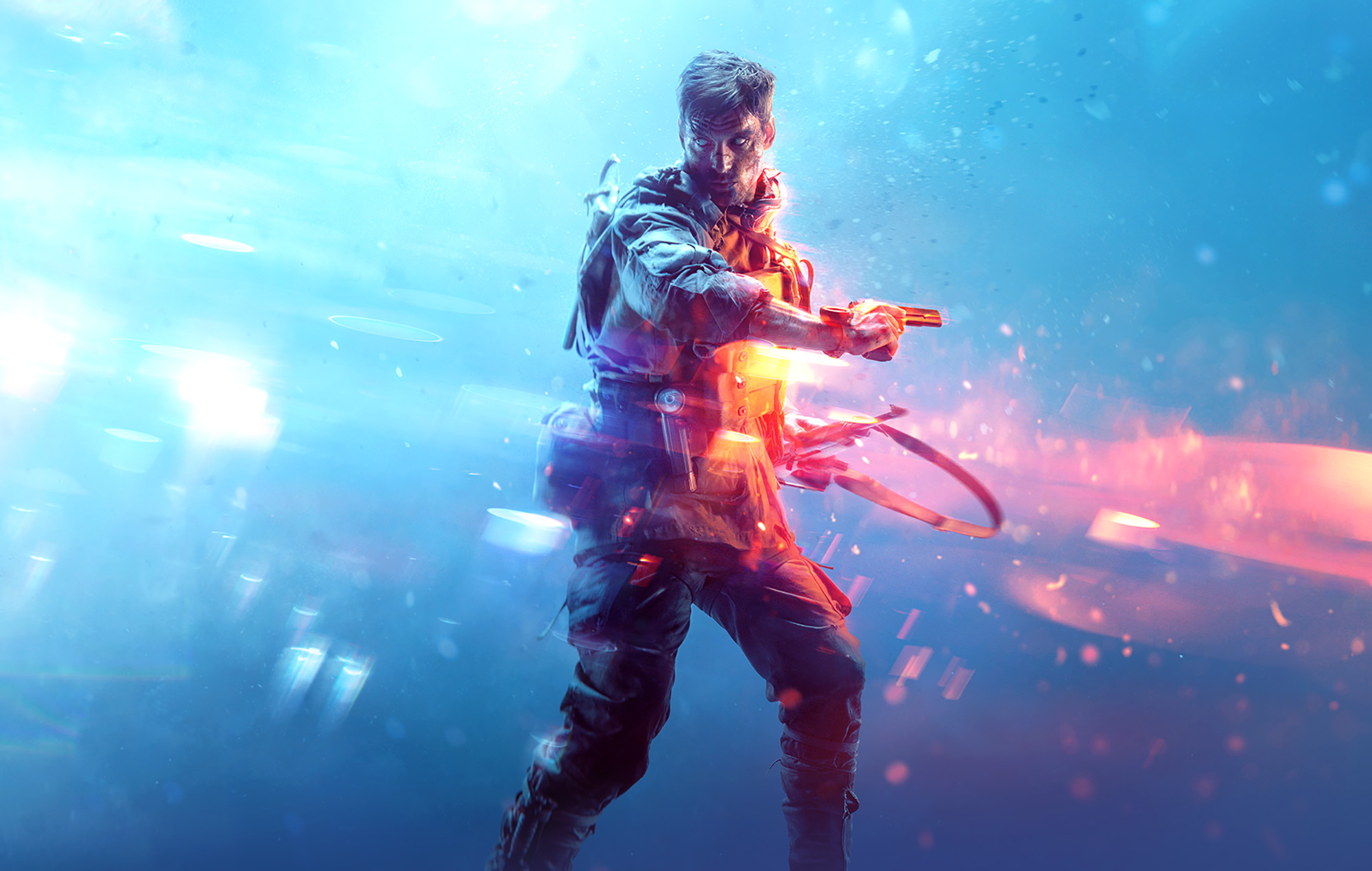 Microsoft has unveiled its latest set of titles that will be added to Xbox Game Pass over the coming weeks.

As confirmed by the platform holder through its traditional rollout of content (via Twitter), the biggest name that stands out immediately is the introduction of Battlefield V. The first-person shooter is available today via Xbox’s cloud service, alongside the simultaneous launch of Cris Tales on cloud, console and PC.

The next titles to head to the subscription service are Raji: An Ancient Epic and Last Stop, both of which will be available across cloud, console and PC from July 22.

Blinx: The Time Sweeper and Crimson Skies: High Road To Revenge will then join the Xbox Game Pass line-up via cloud, console and PC on July 26, with the high flying Microsoft Flight Simulator being added on July 27 for Xbox Series X|S players.

A picture is worth a thousand words (and several upcoming games) https://t.co/JknPMLe9Cq pic.twitter.com/D16z80BrrF

Last but certainly not least, we have Lethal League Blaze, The Ascent and Omno (cloud, console and PC), as well as Project Wingman (PC) all being made available on July 29.

Microsoft further confirmed that it has rolled out touch controls to 14 more games playable via the cloud and accessible to Xbox Game Pass Ultimate members. This brings the overall figure of games that support touch controls to 80 plus.

Head of Xbox Phil Spencer recently discussed the mixed sentiment on the numerous studio acquisitions that have been happening as of late, though he argued that the practice is a natural and healthy part of the industry.

Spencer then went on to add that the success of older games on Game Pass encourages developers to bring those franchises back.

He said: “It gives us more data to think about things that we might pick up and take forward with new ideas and new teams that might want to go do that.”