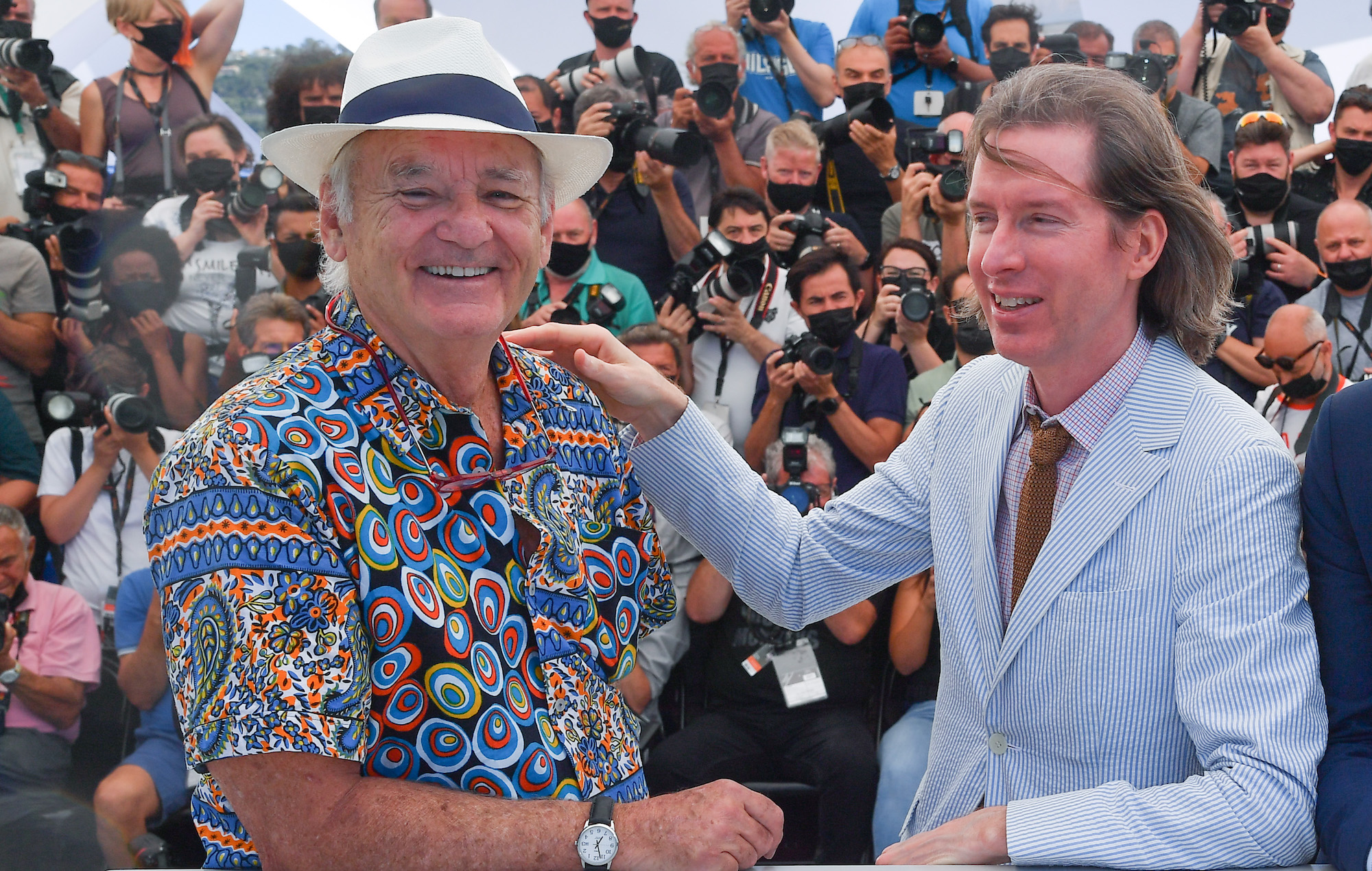 Frequent collaborators Bill Murray and Wes Anderson will reunite for the director’s next movie, it has been reported.

Murray has appeared in nine of Anderson’s films to date, including Isle Of Dogs, The Grand Budapest Hotel, Moonrise Kingdom, Fantastic Mr. Fox, The Darjeeling Limited, The Royal Tenenbaums, The Life Aquatic with Steve Zissou and Rushmore.

Now, Variety reports that sources close to the new film have confirmed the veteran actor has signed on to take part in an undisclosed role.

Not much is known about the movie so far, including its title and premise, but it has been confirmed that it will also Tilda Swinton. She also appeared alongside Murray in The French Dispatch, Anderson’s latest project which just premiered at Cannes.

The new movie will be filmed in Spain, with Spanish paper El Pais reporting that sets that look like a desert have been built jin Chinchón, near Madrid.

Meanwhile, the first reviews of The French Dispatch were published last week following its Cannes premiere. Critics praised the film, which has been described as a love letter to journalists, with reviews calling it “a relentless hoot” and “a hymn to human curiosity and compulsions”.

As well as Murray and Swinton, the film also stars Adrien Brody, Timothée Chalamet, Elisabeth Moss, Owen Wilson and more. Wilson recently shared what to expect from the film, calling it “so original and unique”.

“There’s sort of three main stories in there,” he added. “I love them all.” He singled out one storyline between Benicio Del Toro and Lea Seydoux, saying: “That’s one of the stories that I thought was really funny and good. But they’re all good.”

The post Bill Murray joins the cast of Wes Anderson’s next movie appeared first on Askhiphop.