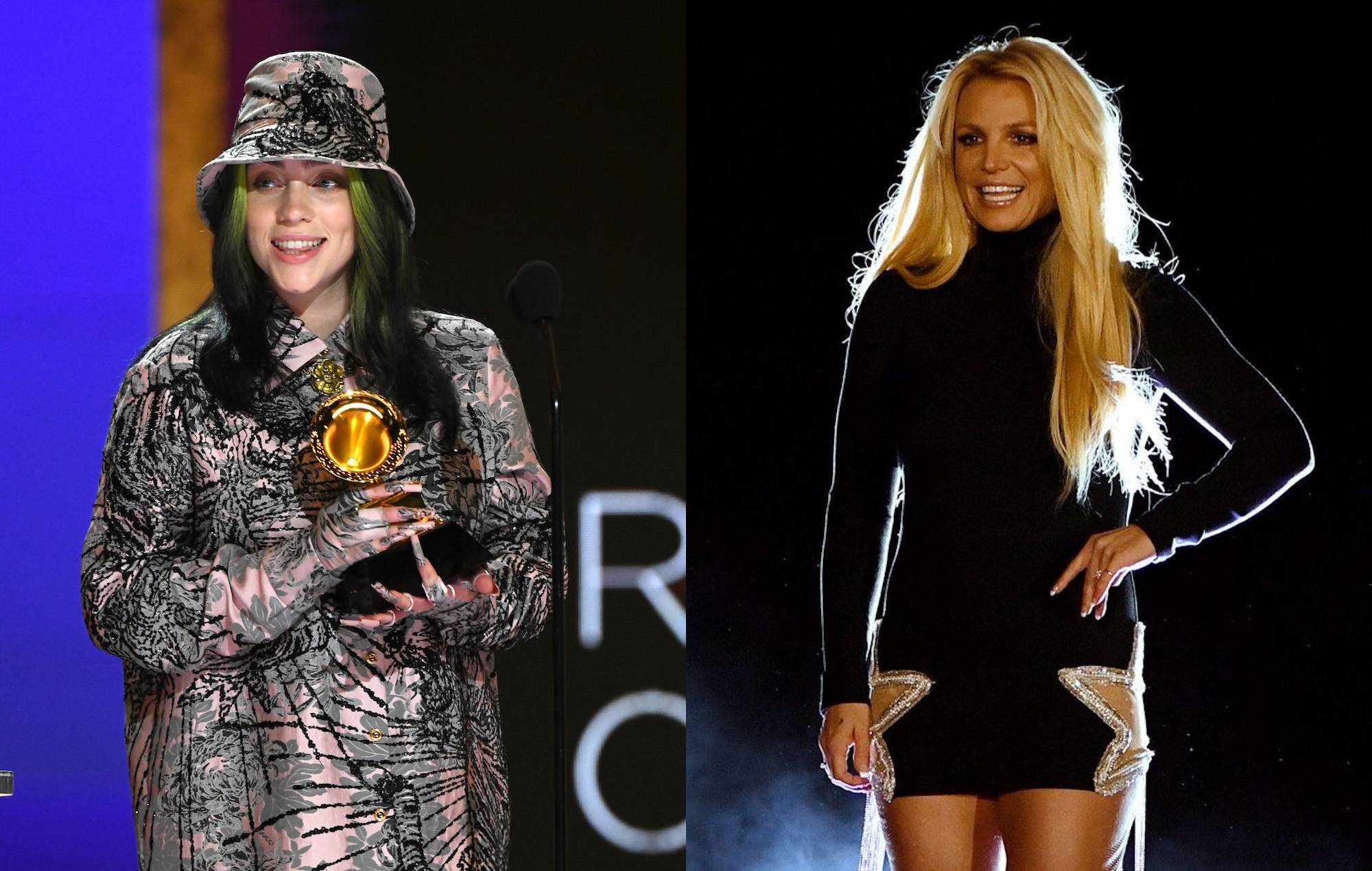 Earlier this month, Britney told a Los Angeles court earlier this week that she wants her father, Jamie, to be removed as co-conservator and to “charge him for conservatorship abuse”. The singer was also allowed to appoint her own legal representation after working with a court-appointed lawyer up until recently.

Asked about the ongoing case by Vogue Australia, Eilish said she is shocked by Britney’s ongoing legal trouble, and is thankful she’s always had a supportive team by her side.

“It’s really, really horrible what a lot of young women have gone through – I mean, to this day,” Eilish said.

“I didn’t have a team that wanted to fuck me over – which is really kind of rare, which (itself) is pretty fucked up,” she added.

“All I have to be is just grateful that I happened to have a good group of people around me that… didn’t want to just take advantage of me and do what people have done in the past.”

Earlier this week, Britney shared a social media post suggesting she has no plans to perform live while her father, Jamie Spears, remains as her conservator.

“For those of you who choose to criticise my dancing videos … look I’m not gonna be performing on any stages anytime soon with my dad handling what I wear, say, do, or think,” she wrote.