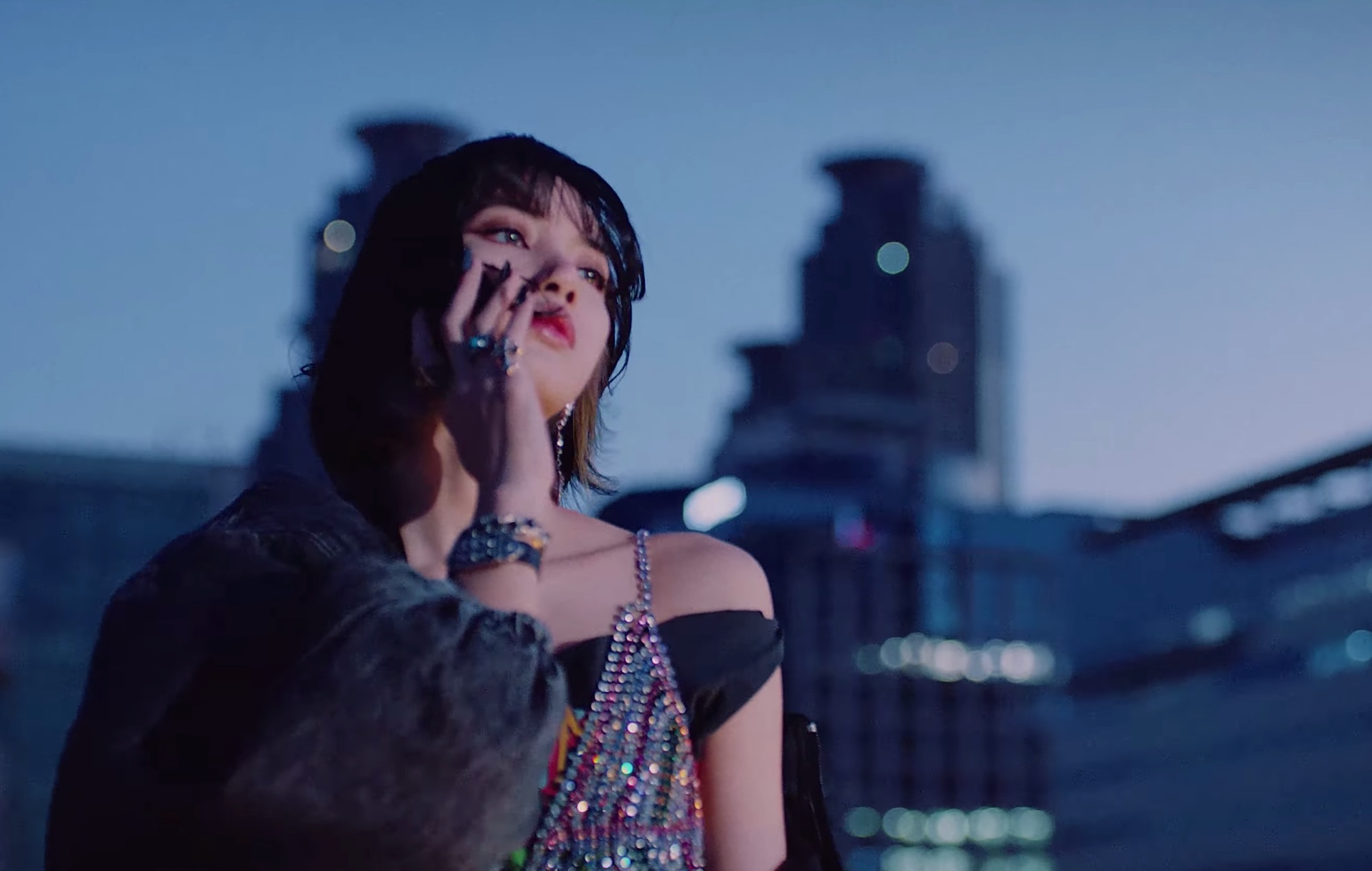 Lisa of BLACKPINK is set to make her solo debut “this summer”, her agency YG Entertainment has confirmed

Earlier today (July 12), South Korean new outlet OSEN reported that the Thai-born K-pop idol would be filming the music video for an upcoming solo song. The publication also alleged that the singer was currently preparing to make her solo debut in the summer.

Her agency YG Entertainment has since confirmed OSEN‘s report in a new statement to Newsis. “Lisa will film the music video for her new song this week. She will be making her solo debut this summer,” YG said, as translated by Soompi. More details are expected to be revealed in the coming weeks.

Back in May, French producer DJ Snake alleged that he had collaborated with Lisa on a brand-new song and that the track was “done” in a now-deleted string of tweets. It is currently unclear if this claim is true and if it will be part of the upcoming release.

Last month, South Korean comedian Yoo Jae-suk also mentioned Lisa’s potential solo debut in an episode of MBC reality show Hangout with Yoo. He had brought up the BLACKPINK member while listing “competitors” that the boyband MSG Wannabe, which were formed through his show, would face on South Korean music programmes in July.

In other BLACKPINK news, members Jennie and Rosé were also recently spotted in LA. YG Entertainment later shared in a statement that that the singers were in America in order to work on new music.