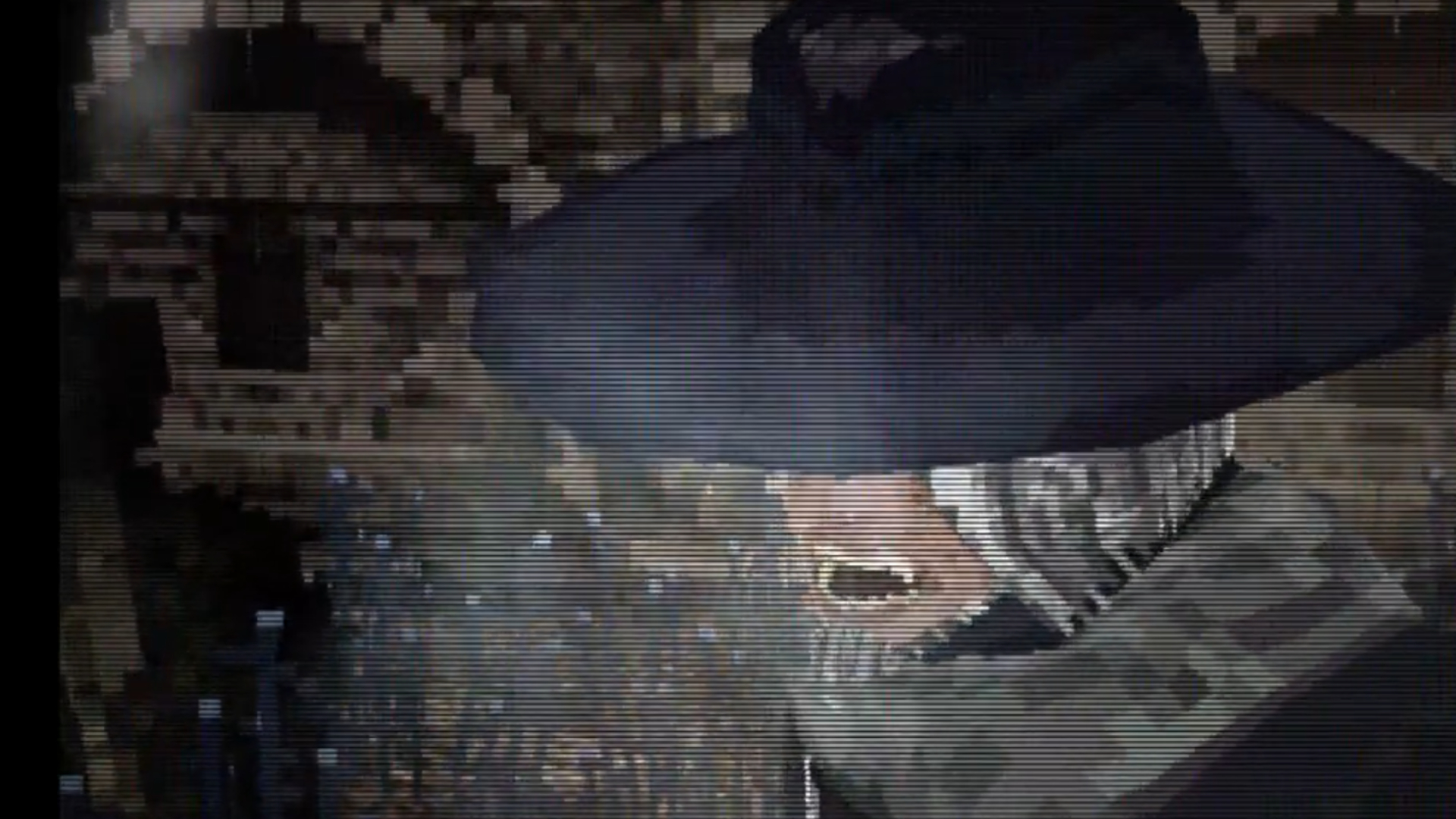 The fan-made Bloodborne PS1 demake recently showed off its recreation of the Father Gascoigne boss fight.

The sole developer working on the project, Lilith Walther shared the fight on YouTube yesterday (July 13). Father Gascoigne is the second boss in Bloodborne, and was once a Hunter much like the protagonist.

Walther’s retro take on the fight remains true to the original, including the animation of Gascoigne breathing in a monstrous fashion prior to the battle.

The demake also retains much of the original game’s movement and combat, with one notable difference. Bloodborne demake provides players with a button prompt when Gascoigne is staggered.

Visually, the demake includes PS1 style visuals, with a soundtrack that’s reminiscent of the retro console’s reliance on midi-style instrumentation.

Walther has been working on the Bloodborne demake for some time, as she originally started posting videos in 2017. Since then she has finished two boss fights, created an April Fool’s joke in the form of Bloodborne Kart, and even implemented two-player splitscreen.

Walther is still working on the project, so it’s unlikely to see a release any time soon. However, she did confirm that she is “definitely going to release it”.

Fans are still waiting for a Bloodborne remake to land on PS5 or PC. The rumoured project has been reported on and leaked numerous times, although a known leaker debunked the rumours earlier this year.

The deal would cost upwards of $300million dollars and would see the company buy the developer and publisher through a European subsidiary.