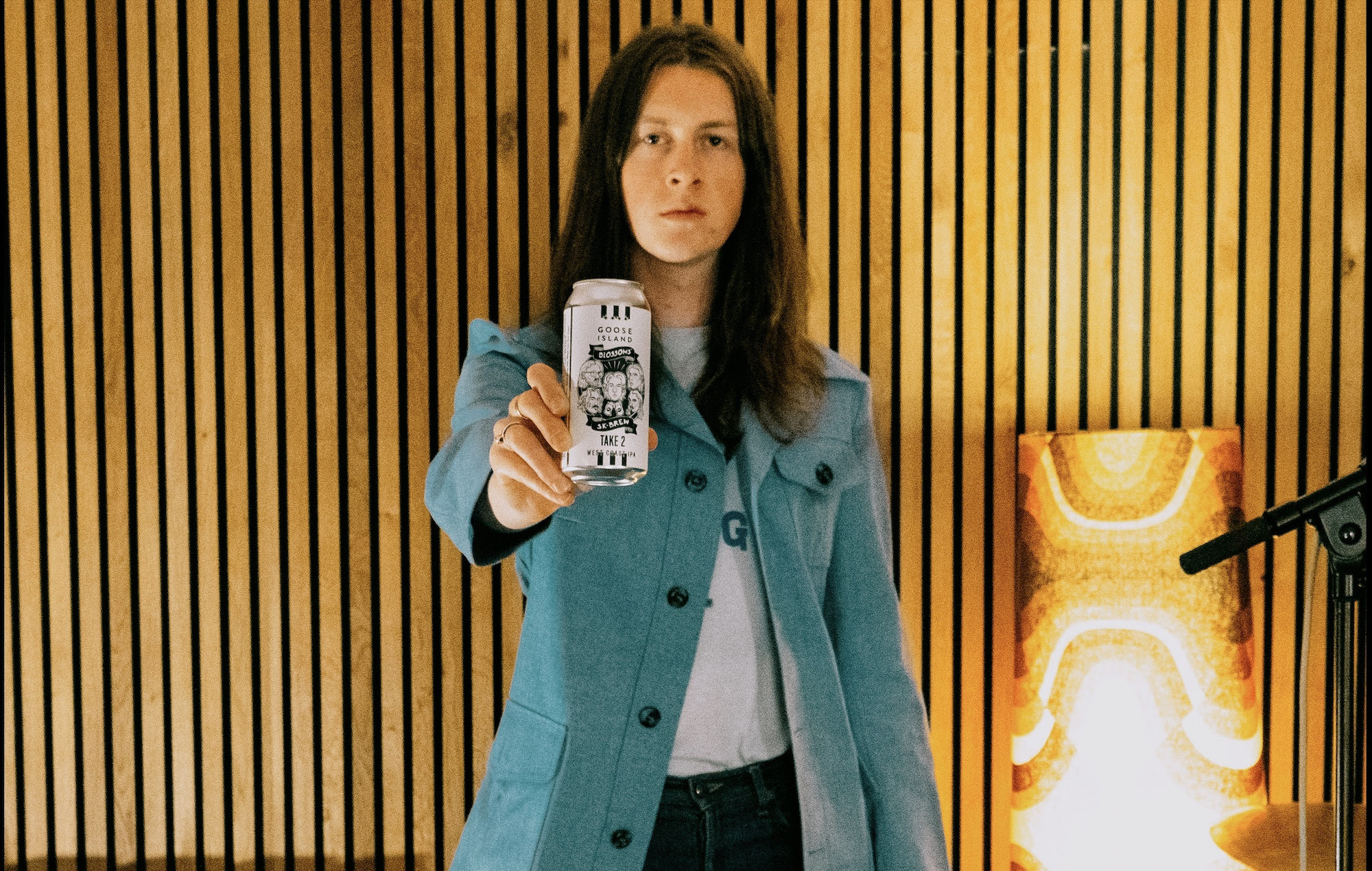 Blossoms have announced details of their own beer in collaboration with Chicago-based brewery Goose Island.

‘SK BREW TAKE 2’ is the band’s second collaboration with Goose Island, following their ‘SK BREW’ from 2019 which was brewed around their special London ‘Hop Party’ gig.

Of the new beer – proceeds from which will go to the Stagehand fund to support live crew affected by COVID-19 – Blossoms said: “We’re excited to announce our collaboration with Goose Island – our new beer SK Brew Take 2! It’s been great working with them on this since The Hop Party we played at in 2019. Profits from the sale of the beer will go to Stagehand too.”

The new beer is a 5.8% West Coast IPA with tropical flavours, as Goose Island’s UK head brewer Andrew Walton explains: “We had a great time brewing with the folks from Blossoms and jumped at the chance to do so again. We loved the previous batch of SK Brew but wanted to dial up the favours and really help the hops shine. A change to the hop bill, when we added them and some subtle tweaks to the water profile really helped bring forward a softer bitterness and bold tropical flavours.

We’re excited to announce our forthcoming collaboration with @GooseIslandUK – our new limited edition west coast IPA beer SKBrew Take 2! Profits from the sale of the beer will go to @StagehandFund. For more info & to join the mailing list visit https://t.co/w7mZkeFUb5 pic.twitter.com/lTh1uYjLxB

“This is a contemporary take on a west coast IPA with that classic colour and bitterness but with a more fruit forward spin. I think we managed to strike a great balance and this year’s SK Brew is bold, flavourful and highly drinkable.”

The limited edition beer will be available soon, with only 1,000 packs of 4x440ml cans available. Fans can sign up to be notified when they’re on sale here.

Blossoms played a huge outdoor pilot gig in Liverpool’s Sefton Park back in May as part of the UK government’s Events Research Programme (ERP).

At the gig, the band told Askhiphop that they’ve finished their “really special” new album – the follow-up to 2020’s acclaimed ‘Foolish Loving Spaces’.