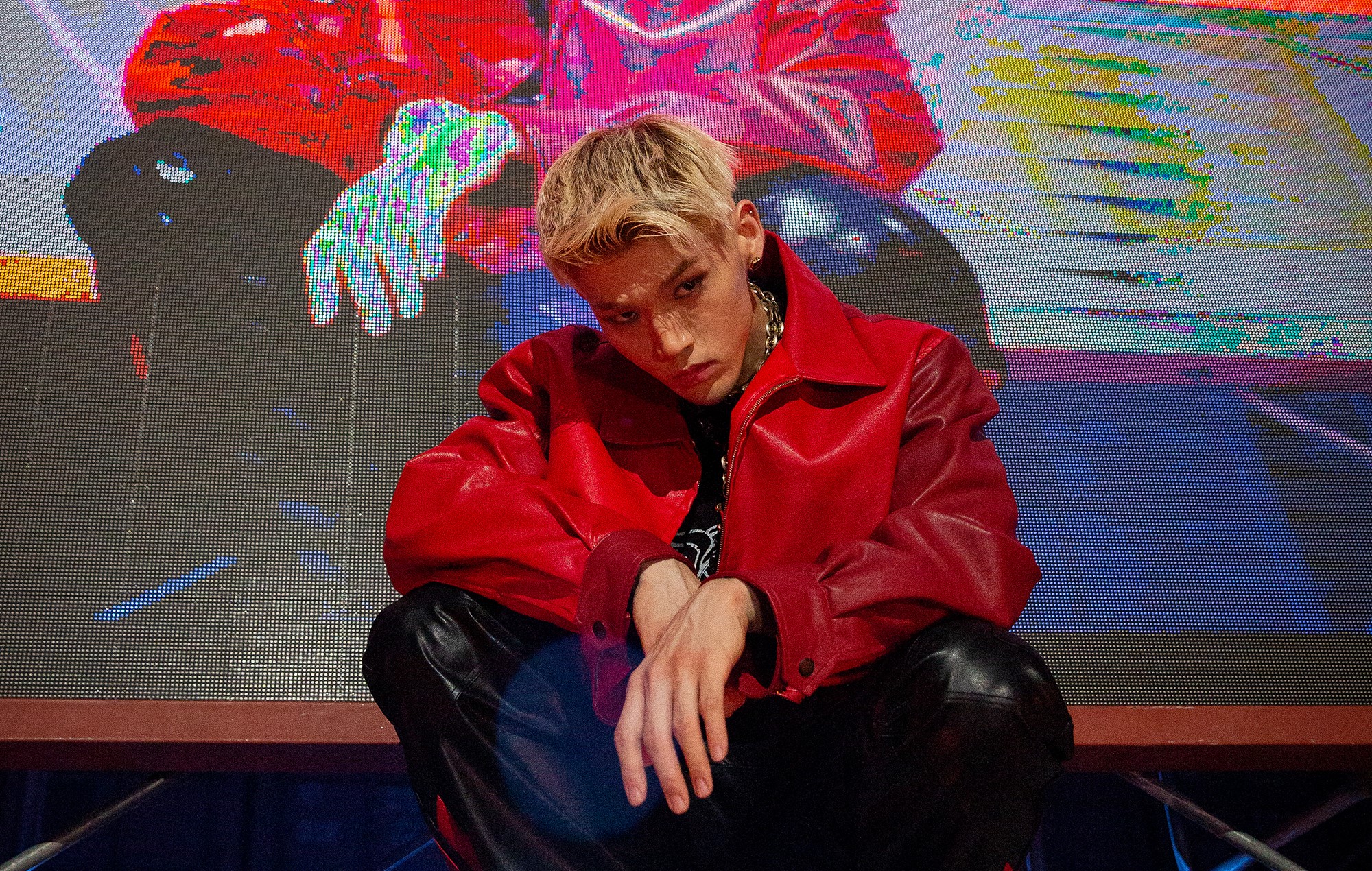 KARD member BM has released the music video for ’13IVI’, the title track of his new “triple single” project, ‘The First Statement’.

The explosive new music video features the rapper performing the song’s intense choreography with a team of backup dancers. It also includes scenes of BM chained to what seems to be an interrogation table. “Since 2013 I’ve envisioned myself as king / 13IVI (yadayadayaya) / I’ve been unfolding everything according to the vision I drew,” he raps.

‘The First Statement’ also features the sensual deep house-inspired song ‘Body Movin’ and the Korean-language version of his debut single, ‘Broken Me’. The Korean-American artist penned the lyrics of all three tracks, and also participated in the songwriting and composition for each song.

BM made his solo debut with the English-language track ‘Broken Me’ earlier this month on June 9. In a previous interview with Popwrapped, he shared that the song showed a “much more refurbished, different and intimate side of me as an artist.”

The singer also said that the track is about “fighting a war” with oneself. “‘Broken Me’ is a story of being able to overcome those endeavours and fighting through all those wars within [the journey of life],” BM explained

BM made his debut as part of KARD in July 2017 with their EP ‘Hola Hola’. The group have since released four EPs and a handful of singles, including their latest hit single ‘Gunshot’.