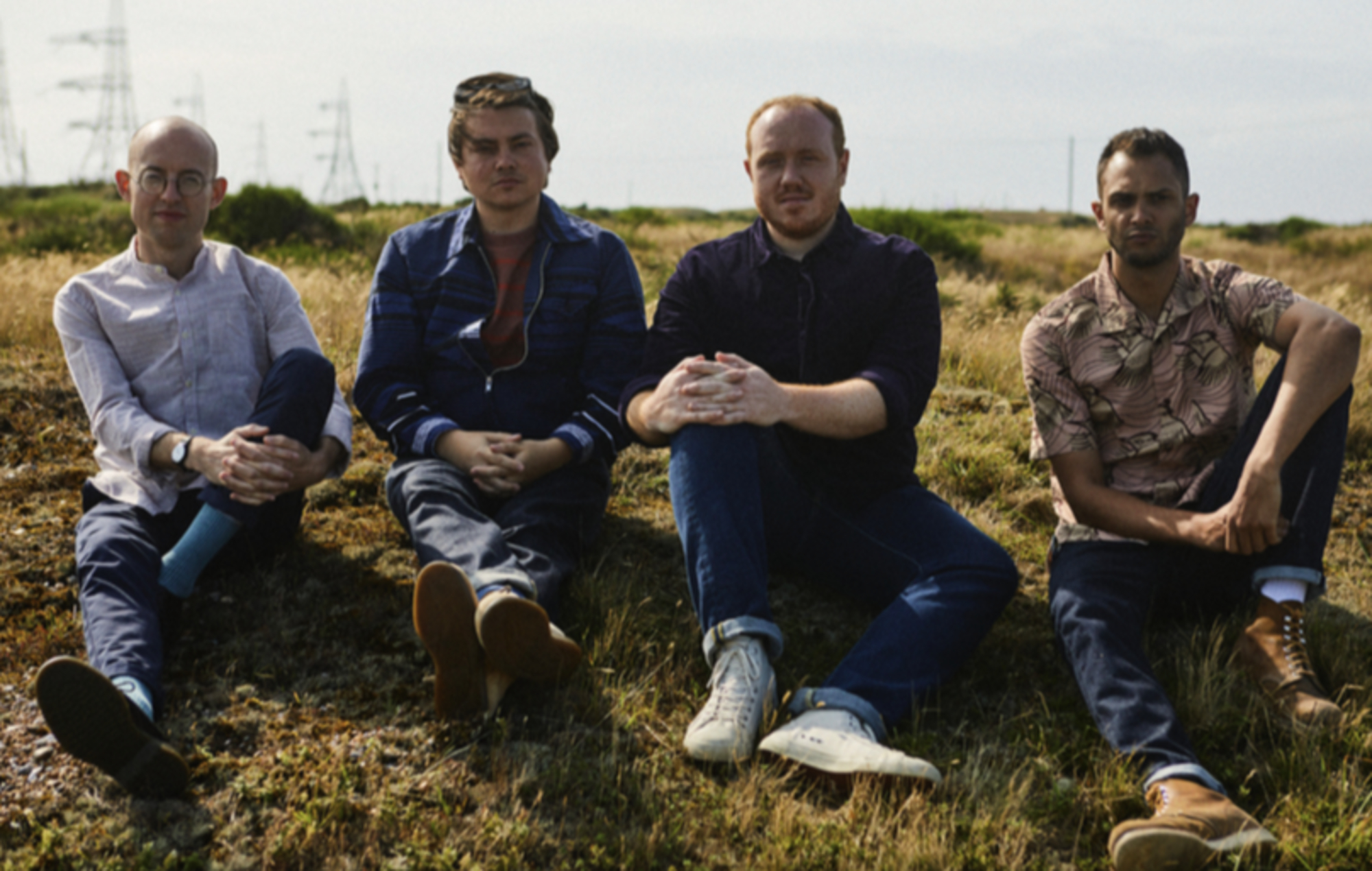 Bombay Bicycle Club have announced two new live shows ahead of their headline slot at this month’s Latitude Festival.

The band will play Northampton Roadmender on July 23 and Bristol SWX on July 24, both of which will act as warm-up shows ahead of their top billing at the Suffolk festival on July 25.

“We are delighted to announce that we will be playing some warm up shows before Latitude Festival this month,” Bombay Bicycle Club said in a statement.

“Last year all of our touring plans were cut short and these will be some of the first shows that we get to play our ‘new’ album. At least everyone has had the time to learn the words. Can’t wait!”

We're delighted to announce some warm up shows.Last year all of our touring was cut short so these will be some of the first shows that we get to play our “new” https://t.co/eYtbtxdDCz least everyone has had the time to learn the words. Tix from 9AM Friday https://t.co/8Yz9XWS1Tz pic.twitter.com/Lg8ac522uv

After its 2020 edition was axed due to the coronavirus pandemic, Latitude will return in 2021 from July 22-25 at Henham Park, Suffolk.

Organisers confirmed last month that the event will go ahead at full capacity as part of the government’s Event Research Programme (ERP).

In order to gain entry, ticket holders will be asked for proof of a negative lateral flow test taken within 48 hours of arrival at the festival, or proof of full vaccination with the second dose having been received at least 14 days prior to the first day of attending the festival.

Joining Bombay Bicycle Club as headliners will be Wolf Alice, The Chemical Brothers and Bastille.