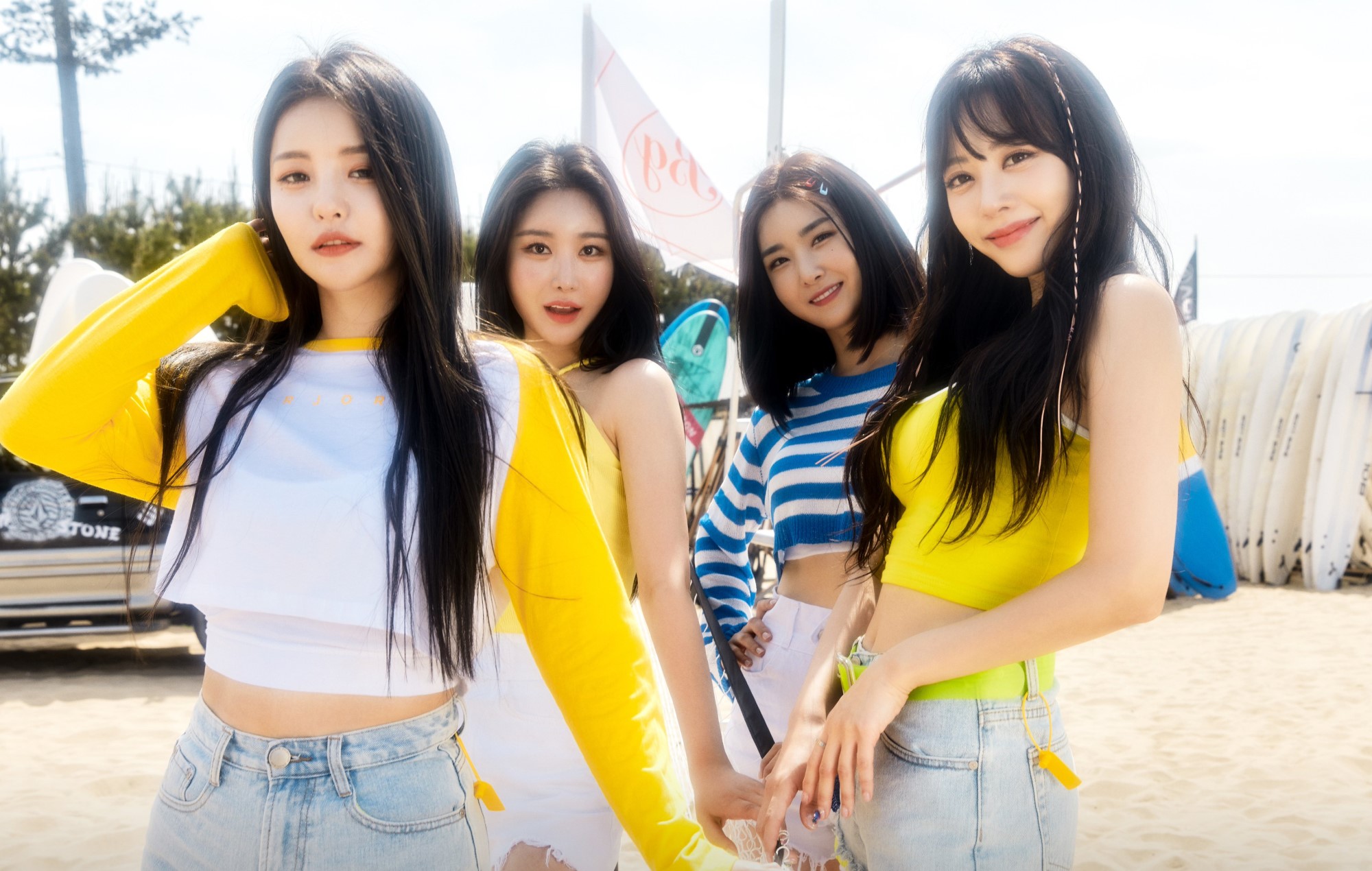 Brave Girls have unveiled a brand-new rendition of ‘Summer By Myself’, a cut from their latest mini-album, ‘Summer Queen’.

Dubbed the piano version, this rendition of ‘Summer By Myself’ turns the jazzy, dance-pop song into a sentimental piano ballad that showcases the group’s vocals. “Looking at the blue sky, looking at the stars in the night sky / I want to fall asleep / Summer by myself / It’s lonely but still fun,” they sing on the chorus.

“This is a surprise gift that was prepared at the request of fans who loved the [original version of] ‘Summer My Myself’,” the group’s agency Brave Entertainment said in a press statement, per Allkpop. “Unlike the feeling of the original song, it was reinterpreted with emotional piano melodies and reborn as a song suitable for the summer monsoon.”

The piano version of ‘Summer By Myself’ is the latest release from ‘Summer Queen’. The girl group previously unveiled visual treatments for the song ‘Pool Party’, featuring E-Chan of boyband DKB, and the mini-album’s title track ‘Chi Mat Ba Ram’.

Last month, Brave Girls revealed what they thought when they heard ‘Chi Mat Ba Ram’ for the first time. “Right from the intro I thought, ‘This is the song’,” said the group’s youngest member Yuna during a press conference. Their main vocalist Minyoung also echoed her thoughts, adding that “as soon as I heard it, I thought it was our title track”.

Brave Girls are also reportedly preparing to make another comeback later this year with new music. According to South Korean media, the group will allegedly be returning with a repackaged version of ‘Summer Queen’ this fall and are currently working on new music.

The post Brave Girls drop moving piano version of ‘Summer By Myself’ appeared first on Askhiphop.