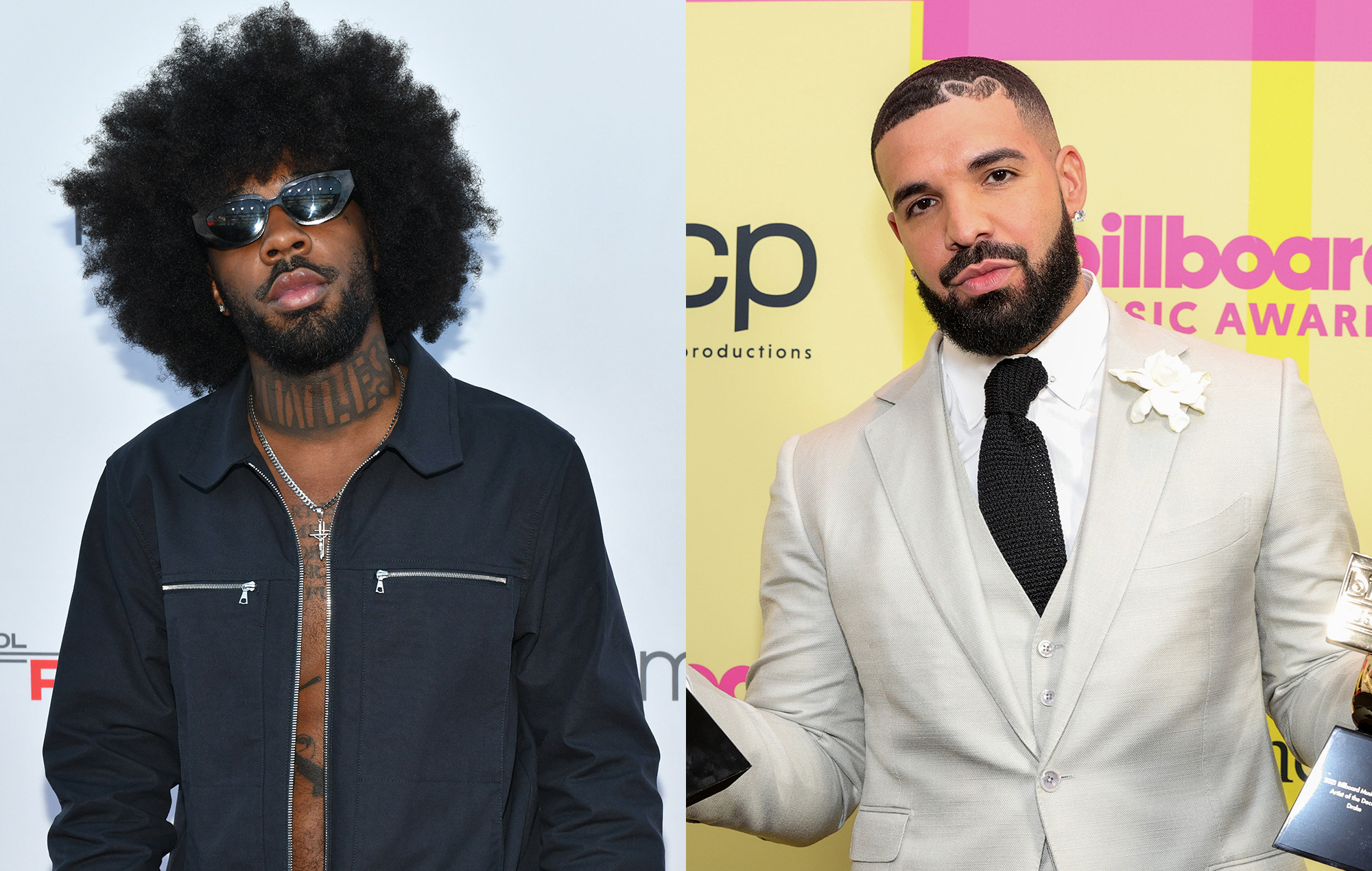 Brent Faiyaz has released a new single titled ‘Wasting Time’, which features a verse by Drake and production by The Neptunes, aka Pharrell Williams and Chad Hugo.

‘Wasting Time’ features lush synth pads and booming 808s by the production duo, as Faiyaz launches into an appeal to the object of his affections.

“If you’re gonna waste your time / then waste your time with me / you can have all the space / more than you need / it’s no pressure, girl / if you got time to waste / waste it with me,” he sings in the chorus. Drake’s verse digs further into the simmering tension, with bars referencing Prince, The Queen’s Gambit, and Aaliyah.

Listen to ‘Wasting Time’ below.

Faiyaz is currently working on his second album ‘Make It Out Alive’, following 2020’s ‘Fuck The World’. Within the past few months, Faiyaz has unveiled a collaborative single with Tyler, The Creator, and a Jorja Smith-featured single under Sonder, his new project with producers Atu and Dapat.

Faiyaz recently told Askhiphop that he’s approaching his new album with a vastly different mindset compared to past works. “Around the time I was working on ‘Fuck The World’, I was travelling everywhere, just wiling out, living out of a suitcase,” he says.

“The entire process of working on that record, I was on bullshit. But now, I’m a homeowner and shit. I got a dog and am trying to elevate. I’m working out, eating healthier, reading books. Making ‘Make it Out Alive’ is going to be a reflection of all of that.”

Meanwhile, Drake is expected to release his album ‘Certified Lover Boy’ “by the end of the summer”. He will also open a new live entertainment venue in his native Toronto, called History, later this year.