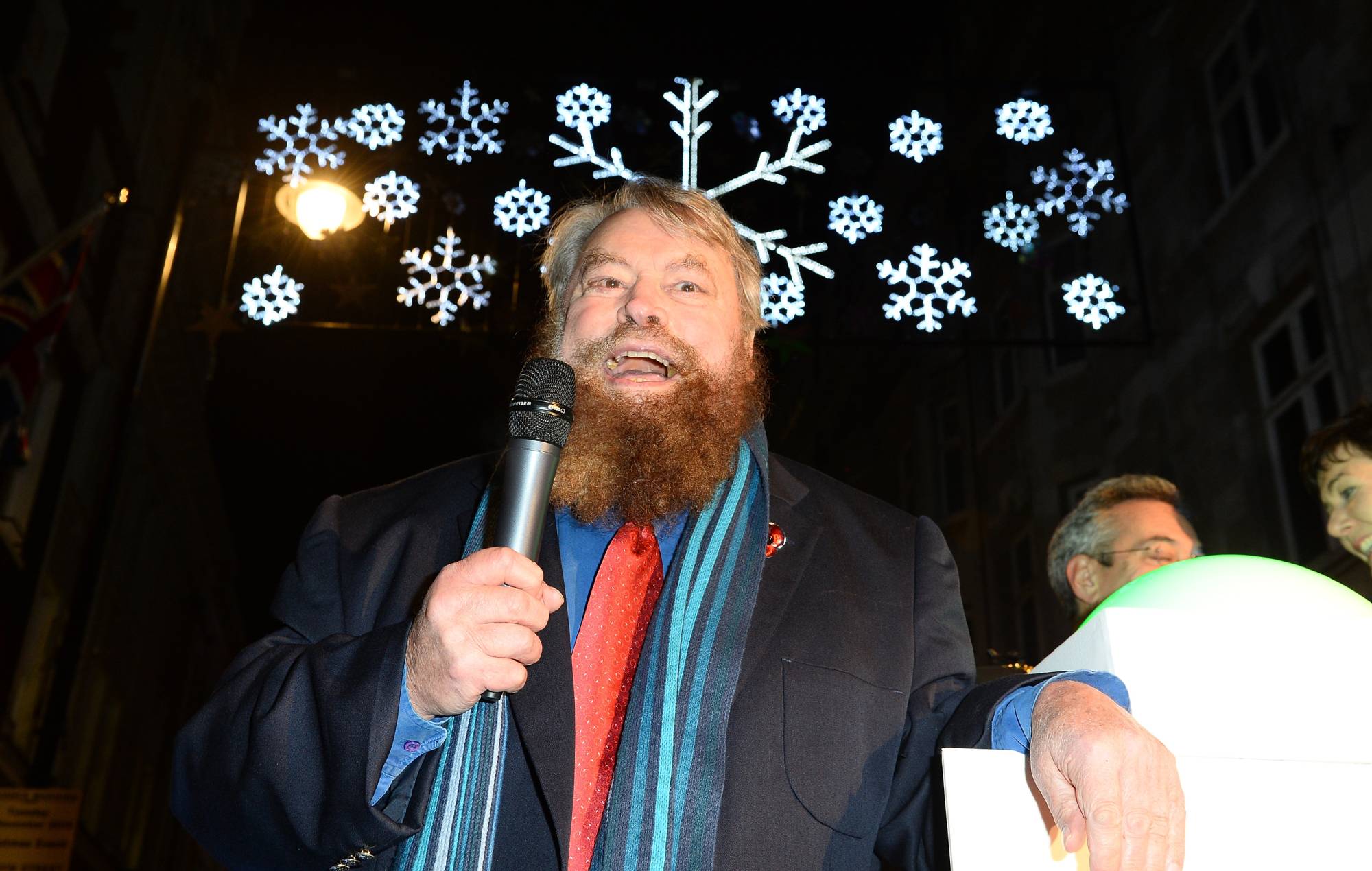 Brian Blessed is set to make a special guest appearance at the heavy metal festival Bloodstock next month.

This year’s festival is set to take place from August 11-15 in the grounds of Catton Park, Derbyshire.

Blessed will make an appearance at Bloodstock on the final day of this year’s event (August 15) when Judas Priest, Saxon and other acts are set to perform.

Confirming the news today (July 5), Bloodstock said it was “delighted” to confirm the veteran actor’s attendance at its 2021 event.

BRIAN BLESSED IS COMING TO BLOODSTOCK!!! We are delighted to announce Brian will be attending Bloodstock on the Sunday this year and we may ask him to do some awesome things so stay tuned !

“We may ask him to do some awesome things, so stay tuned!” the festival added.

Devin Townsend and Kreator will both join Judas Priest as the headliners of Bloodstock 2021. Other acts who are set to perform at this year’s festival include Skindred, Paradise Lost, Bury Tomorrow, Diamond Head, Therapy?, Venom Prison, Jinjer, Vio-lence, The Wildhearts, Gloryhammer, Dark Tranquillity, Bleed From Within, Napalm Death and Phil Campbell & The Bastard Sons.

You can find out more information about this year’s Bloodstock Festival by heading here.

Last month, Judas Priest’s Rob Halford marked Pride month by reflecting on the moment he came out on television.

“I was doing the rounds in New York City and ended up at MTV talking about this project,” he recalled in an interview with Apple Music. “And in the casual course of the conversation, we were talking about the overall music and the direction, and the feelings.

“And I said something to the effect of, ‘Well, speaking as a gay man, blah, blah, blah, blah, blah.’ And then I heard the producer’s clipboard bounce on the floor. It was one of those gay sharp intakes: ‘Oh my God, he’s come out.’”