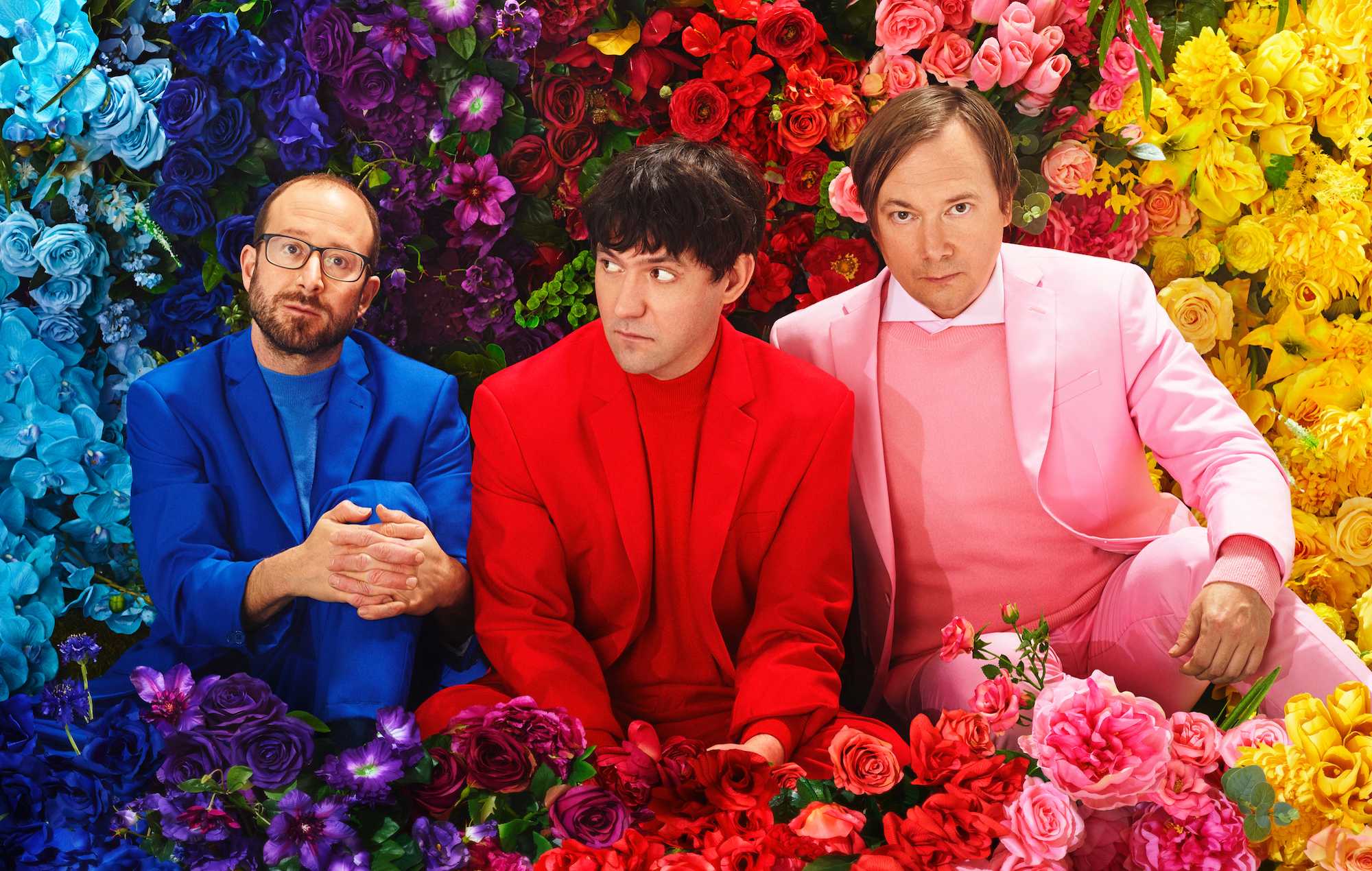 Bright Eyes have rescheduled their forthcoming UK and Ireland tour to 2022.

The band were due to hit the road this August with shows in London, Manchester, Dublin, Birmingham and Glasgow.

But due to the COVID pandemic they have now been forced to move the dates to August 2022 with their opening show at London Eventim Apollo kicking off on August 30. They will wrap up their tour at Glasgow Barrowland on September 6.

Despite the postponed dates in the UK, Bright Eyes are still set to go ahead with their forthcoming US dates later this month.

The band will be performing tracks from their recent album ‘Down in the Weeds, Where the World Once Was’, for an 11-date East Coast tour.

Reviewing the album, Askhiphop wrote: “Naysayers may have scoffed at the ’21st Century Bob Dylan’ tag when it was first applied to Oberst, but his maturity and depth can’t be denied here.”

“This song should not exist in 2020 America,” Conor Oberst said of the song, which also features previous Bright Eyes collaborators including Red Hot Chili Peppers bassist Flea and Queens Of The Stone Age drummer Jon Theodore.