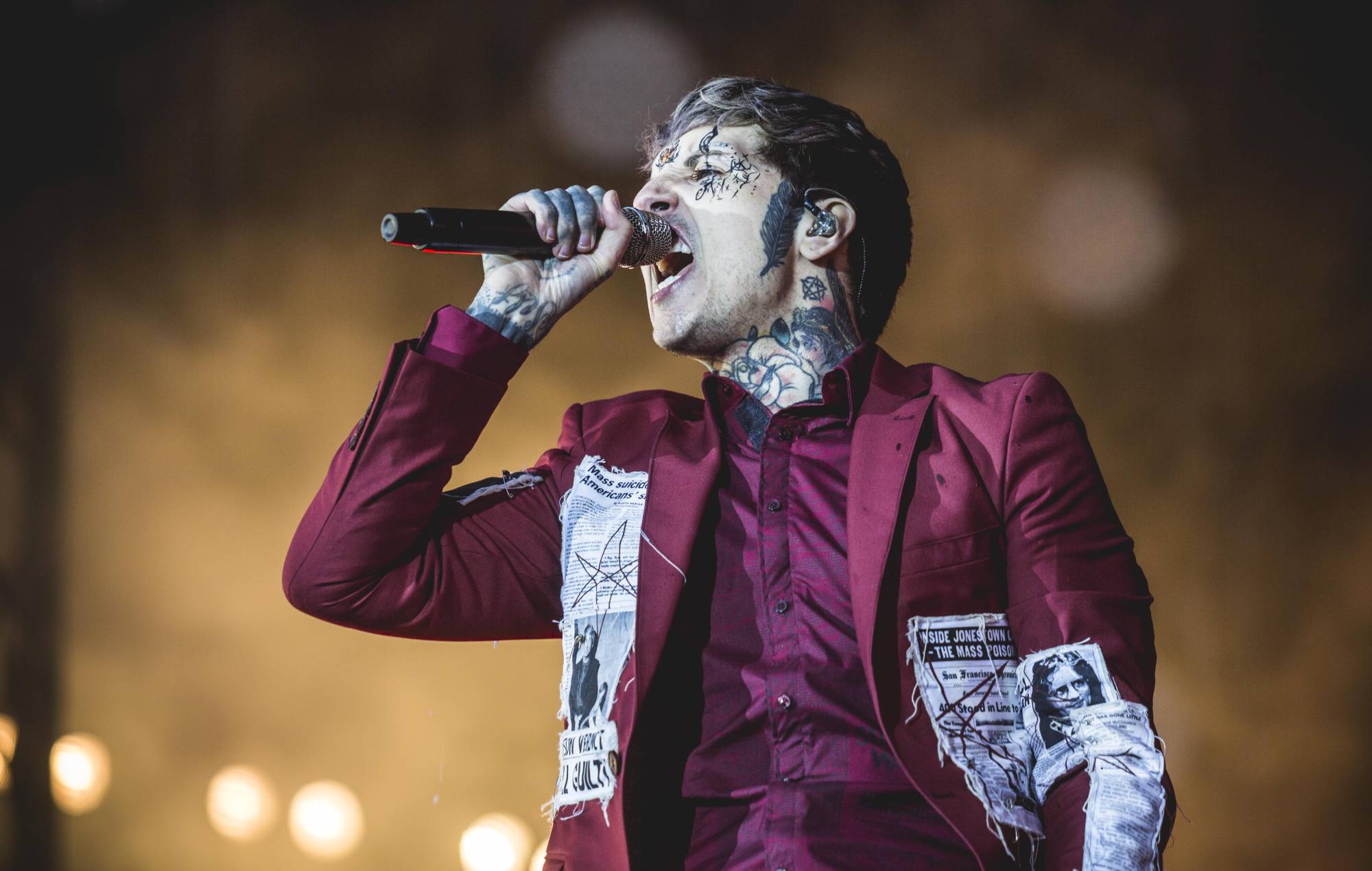 Bring Me The Horizon have announced the launch of their own vegan barbecue sauce, Syko Juice.

Teaming up with Lou’s Brews – which is also behind You Me At Six’s SUCKAPUNCH hot sauce – the new condiment from Oli Sykes and co. is said to be “the perfect way to crank your barbecues up to the next level”.

The “super smokey barbecue sauce with a big spicy kick” is available now and can be purchased for £10.00 on Lou’s Brews official website.

Beyond stoked to announce that we've teamed up with @bmthofficial to create the sauce of the summer – Syko Juice.
Super Smokey BBQ sauce with a big spicy kick – this vegan sauce is the perfect way to crank your barbecues up to the next level. pic.twitter.com/N1K7J0nBUP

Bring Me The Horizon are currently working on the follow-up to October 2020’s ‘Post Human: Survival Horror’, which was the first in a planned series of ‘Post Human’ releases.

“We’re just beginning, really,” frontman Sykes told Askhiphop back in January about their new music plans. “We’re actually working on parts two, three and four simultaneously and working on ideas from all the records. There’s a good chance that we might release songs from each before we release the next record.

“We’ll get songs out as soon as we can. You won’t have to hold your breath for too long.”

Sykes added: “In terms of an actual record, I’d like to wait until we’ve toured this year. We’ve got so much to play from ‘Survival Horror’ that if we try to release another record before that then it’ll be like: ‘What the fuck do we play?’ I’d like to sample a bit of all three of the new records before one comes out, just so everyone gets an idea of what they’re going to sound like.”

Last month, Sykes shared a snippet of new music from the band and asked fans if their new sound is “too crazy”.

Elsewhere, The Killers launched a limited new range of hot sauces back in December 2020.

The post Bring Me The Horizon launch their own vegan barbecue sauce appeared first on Askhiphop.