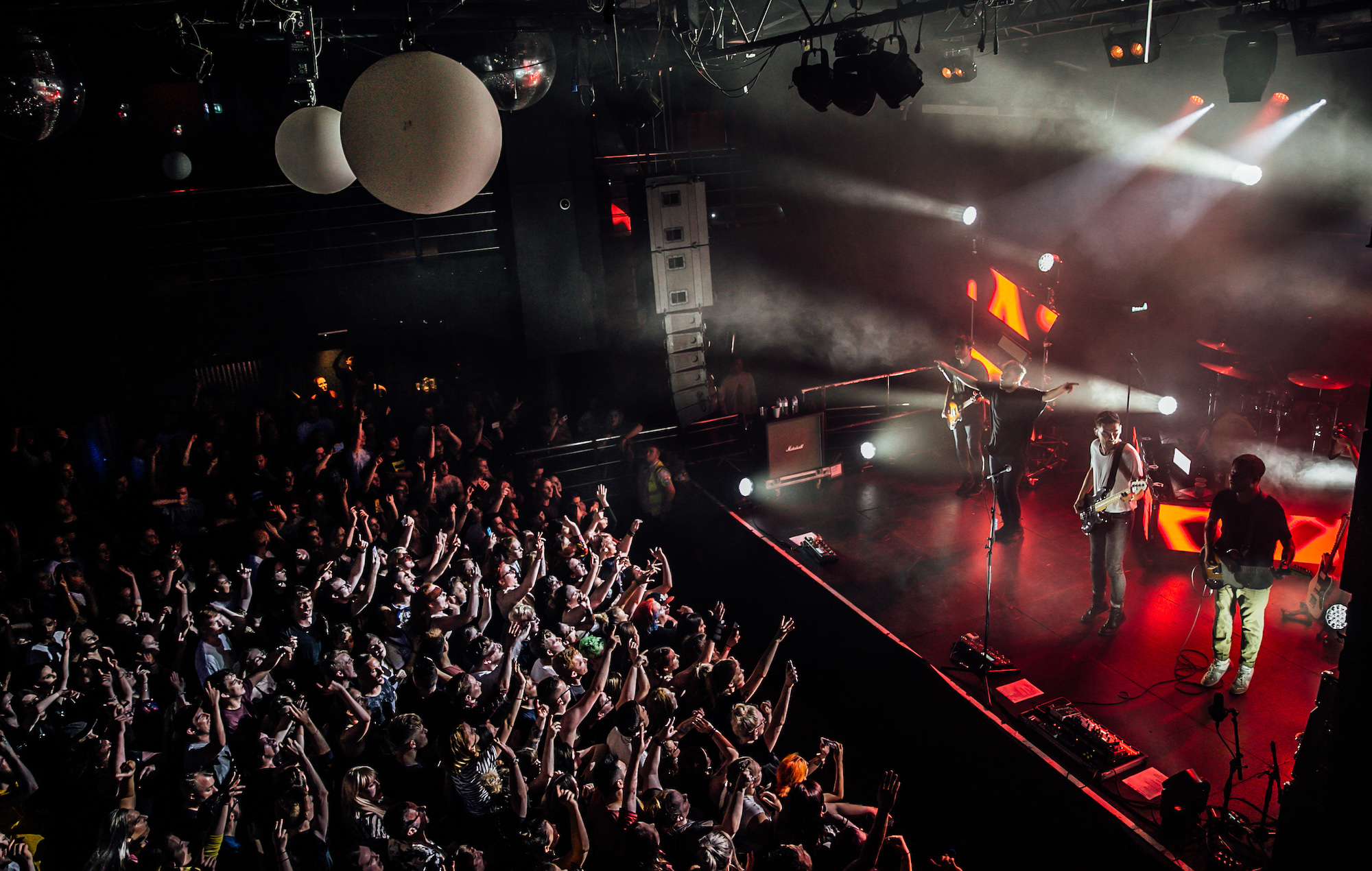 Bristol nightclub and music venue SWX has been damaged in a fire that broke out in the early hours of this morning (July 13), reports state.

The damage comes less than a week before the venue was set to reopen its doors for the first time since the start of the coronavirus pandemic. SWX was due to hold a reopening party next Monday (July 19) as all legal restrictions on live events are set to be removed.

As reported by Bristol Live, the fire service was called to the venue around 4.35am this morning, with the fire subsequently extinguished.

A statement from Avon Fire and Rescue Service said that they believe the cause of the fire was “deliberate ignition”.

“Our presence at the scene has now reduced significantly. However, a few crews remain at the incident damping down,” they added.

Some photos from the incident on Nelson Street, Bristol pic.twitter.com/fxyP5RqvZG

“We were called at 4.35am to a fire in a four-storey building, used as an event space and music hall, on Nelson Street. At the height of the incident, 20 firefighters were wearing breathing apparatus and used six 45mm jets and four high pressure hose reels to extinguish the fire. Thermal imaging cameras and small gear were also in use to check for hotspots.”

In a statement on social media, SWX said: “We are devastated by the fire at our beloved SWX. We are now establishing what has happened.

“Our thanks go to Avon and Somerset Fire and Bristol Police for their amazing work and ensuring that the fire damage caused was limited. Thank you for all your love and support.

“We will be back!” the message concluded. “We love you Bristol.”

The post Bristol venue SWX damaged in “deliberate” fire ahead of reopening appeared first on Askhiphop.