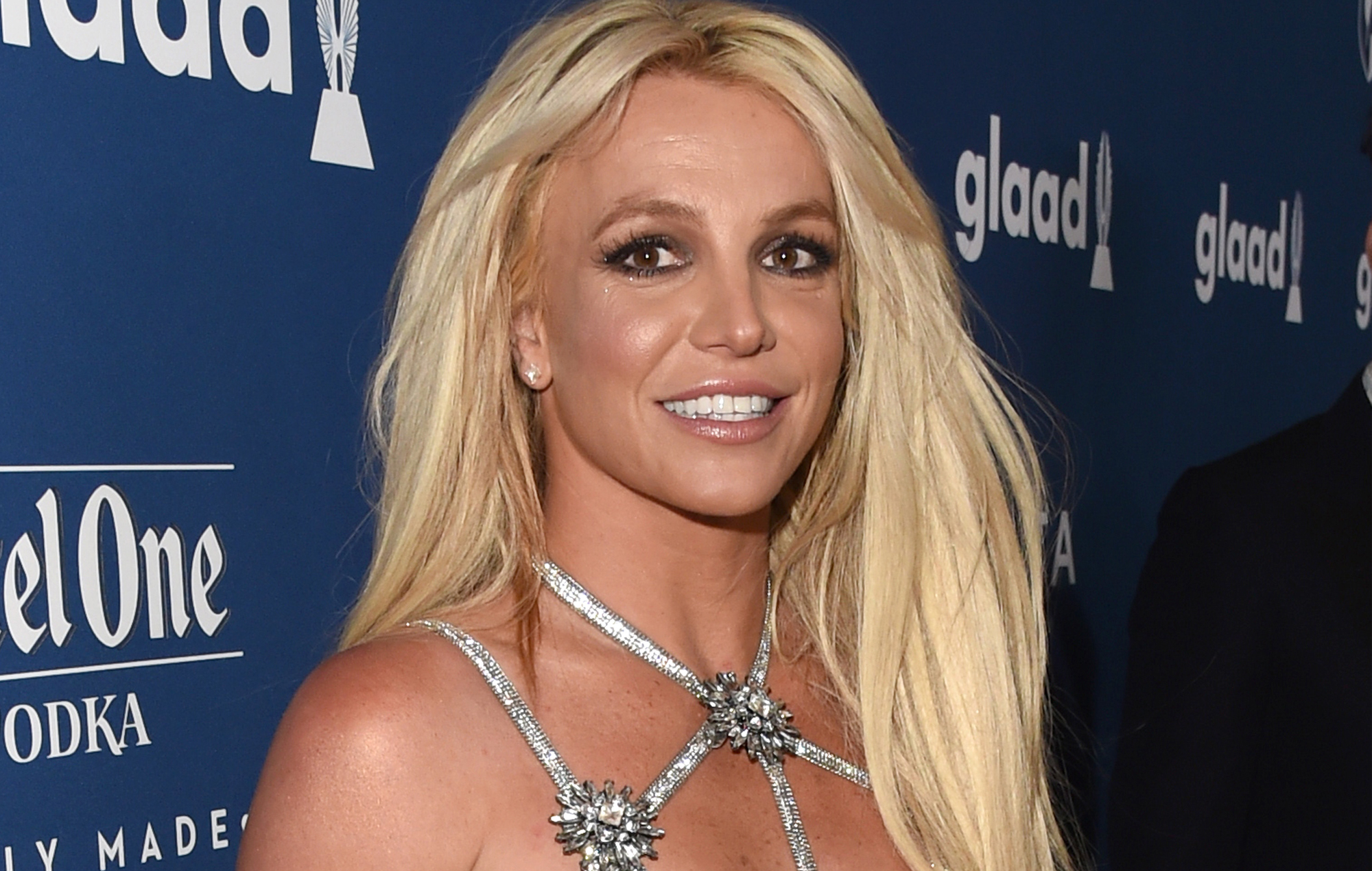 Britney Spears‘ court testimony in June detailing her “abusive” conservatorship has prompted two members of US Congress to propose a bill to reform the system.

Per The New York Times, Republican Nancy Mace and Democrat Charlie Crist have teamed up to put forward legislation that would allow Spears and other conservatees to request their judge-appointed conservator be replaced with either a public guardian designated by the state, a family member or a private agent.

Currently, those in conservatorships must prove in court that fraud or abuse has occurred to have their conservator replaced. Spears’ “months old” request to have her father Jamie removed as conservator was denied at the beginning of this month “without prejudice” – meaning the case can be brought back to court again.

The Freedom and Right to Emancipate from Exploitation Act, or FREE Act, would remove the requirement for Britney to prove abuse or fraud occurred in making another request to remove her father as conservator.

“We want to make sure that we bring transparency and accountability to the conservatorship process,” Mace said in an interview with Crist.

“One thing that would be extraordinarily helpful is to have legislation that actually says guardianship should be the last measure and that courts should consider other less restrictive ways of providing decision-making support.”

Crist responded by saying the legislation’s small goals were designed to have a greater chance of getting votes from both Democrats and Republicans, and making the bill become law.

“We’ve tried to be very smart and focused,” he said. “That gives us a much greater opportunity to have success.”

Spears recently shared a social media post in which she suggested she had no plans to perform live while her father remained as her conservator.

“For those of you who choose to criticize my dancing videos … look I’m not gonna be performing on any stages anytime soon with my dad handling what I wear, say, do, or think

“My so-called support system hurt me deeply !!!! This conservatorship killed my dreams … so all I have is hope and hope is the only thing in this world that is very hard to kill … yet people still try !!!!”