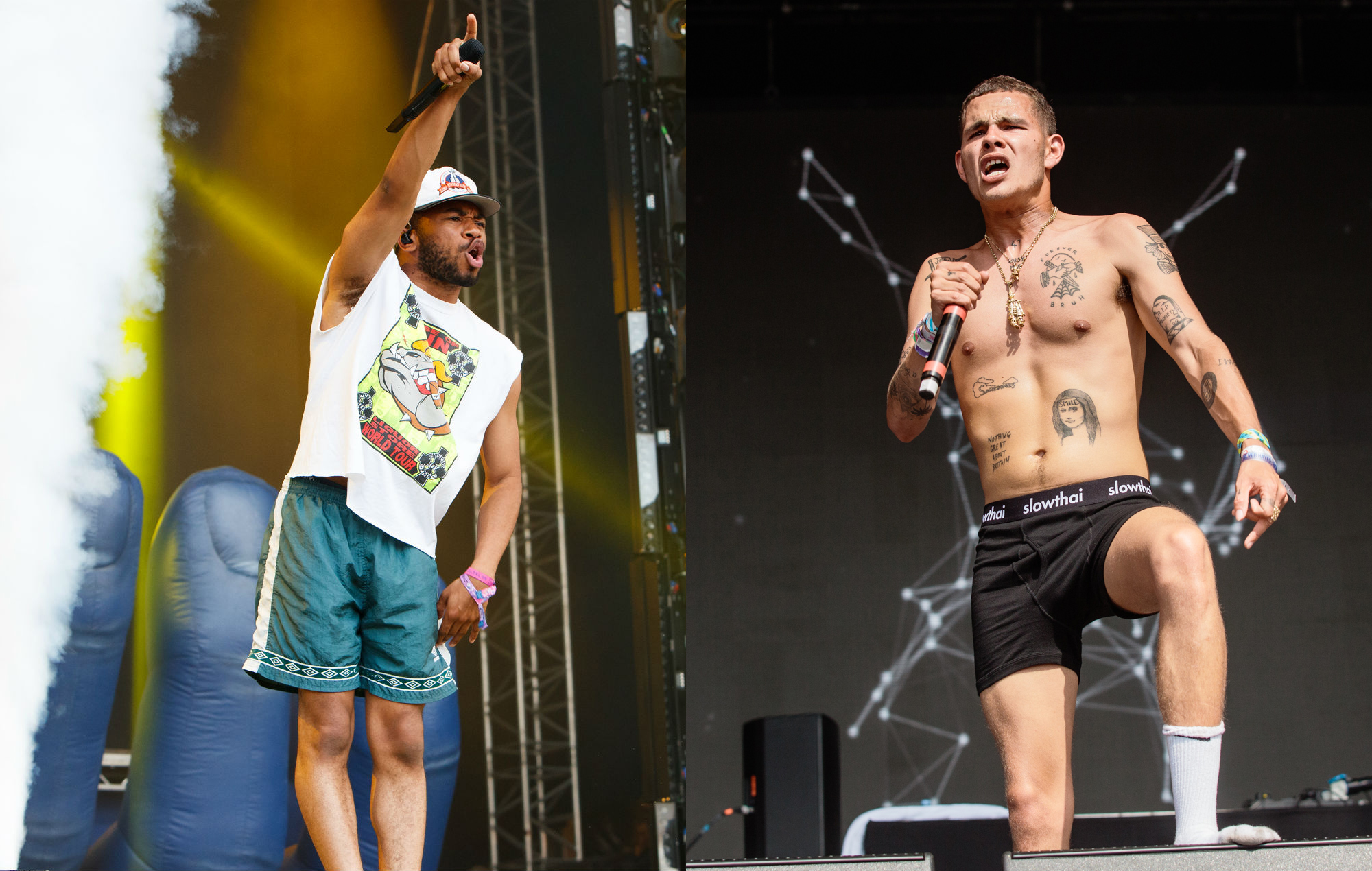 Brockhampton bandleader Kevin Abstract has shared a new solo single – listen to ‘Slugger’, featuring Slowthai and Florida rapper $NOT, below.

The new track comes after Abstract teased earlier this year that he will release a new solo album in 2021.

Listen to ‘Slugger’, which follows a 2019 collaboration between Brockhampton and Slowthai called ‘Heaven Belongs To You’, below:

Askhiphop gave Brockhampton’s ‘Roadrunner: New Light, New Machine’ a three-star review upon its release, describing it as “a record defined by the collective’s emotional heaviness”.

“While ‘Roadrunner’ doesn’t provide party-starting hits tailor-made for when the clubs re-open, Brockhampton remains a vehicle for its sprawling cast of members to interrogate and overcome their darkest thoughts as one, and it’s a welcome reminder that you can tackle anything if you do it together.”

The band are planning to tour the album through the UK in January and February next year, after their dates were postponed twice due to COVID-19.

According to Abstract, the band are set to release their seventh and “last” album in 2021.

Slowthai, meanwhile, recently teamed up with Shygirl on steamy new track ‘BDE’. The Northampton-based rapper is also set to hold his own festival called Happyland in his hometown later this year.

The event, billed in full as ‘Happyland – The Happiest Place in the Universe’ where “the policy is simple: No Smile, No Entry”, is set to take place at Northampton Cricket Ground on September 25. Slowthai will headline the inaugural edition of Happyland, with sets from IDLES, Beabadoobee, Easy Life, Greentea Peng, Shygirl and Pa Salieu promised.