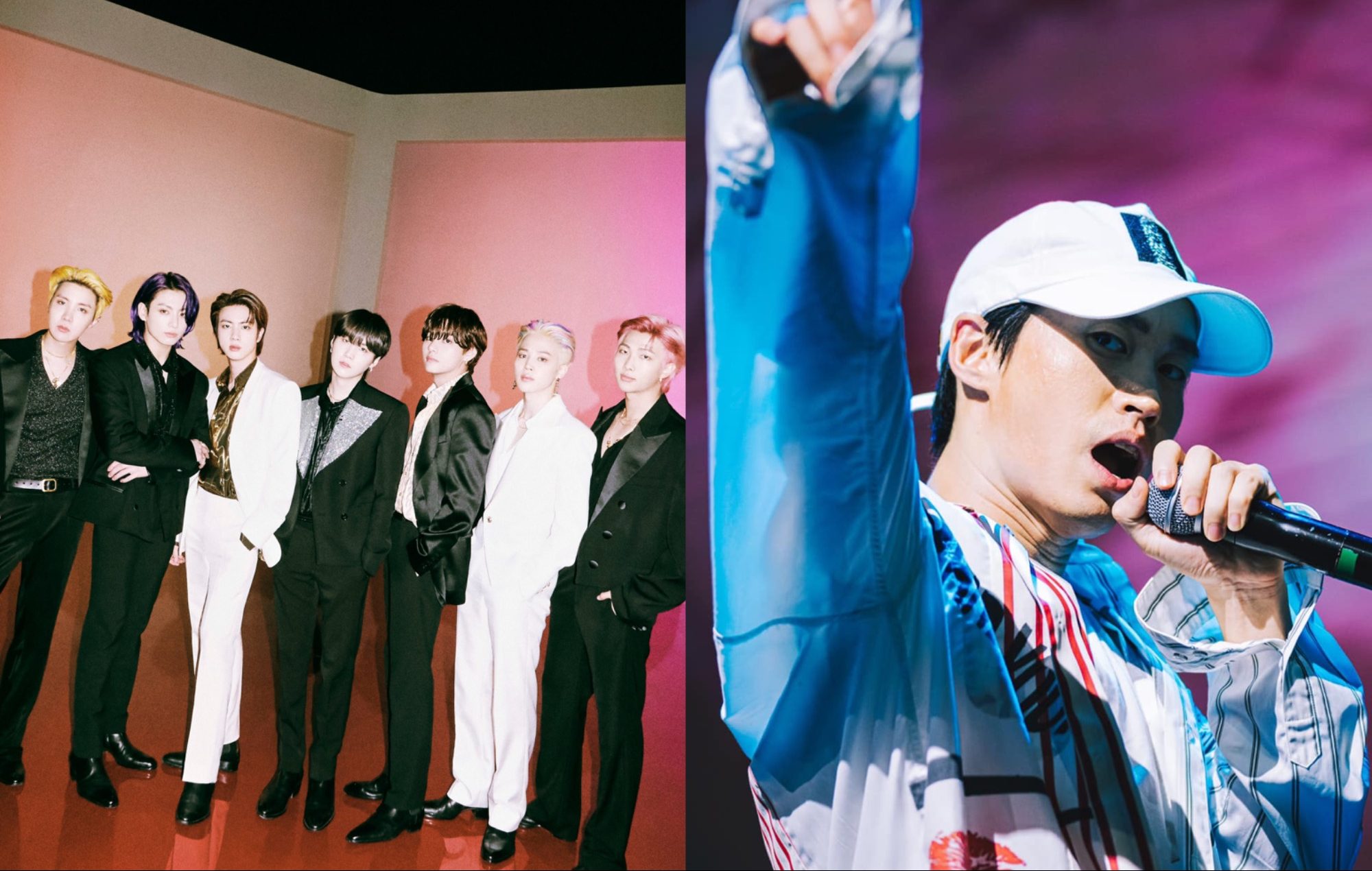 Tablo of South Korean hip-hop trio Epik High has responded to a tweet that BTS made about their new song, ‘Rain Song’.

On June 30, BTS shared on Twitter a screenshot of them listening to Epik High’s new single ‘Rain Song’. The song, which features singer-songwriter Colde, was released on the same day. The tweet was accompanied by the caption, “Thinking of the past”, with a cryptic hashtag “#070809”.

The next day, Epik High’s Tablo replied to the tweet in a quote, writing “i think i know what 070809 means, and it’s obviously got the same meaning for me as well”.

ans have theorised that the string of numbers might possibly is a date referring to the 2007 FIFA U-17 World Cup, which was held in South Korea. During the event, Epik High’s ‘Fly’ extremely popular and featured on the soundtrack for the video game FIFA 07.

Tablo later spoke about BTS’ support and the influence of ‘Fly’ during an appearance on the SBS radio programme Cultwo Show. “The members all share the same account, so I don’t know who uploaded the photo, but it showed that they were listening to the song,” he said, per Soompi.

“We’re close with RM and Suga. Back when we weren’t close, they came to visit us in our waiting room. We became friends then. They told us that they grew their dreams while listening to our song ‘Fly’,” he added. “When we see them getting awards all over the world, we think, ‘It’s a good thing we made ‘Fly’.”

and it’s obviously got the same meaning for me as well https://t.co/5gWNE3q7bM

BTS are set to release a brand-new song called ‘Permission To Dance’, co-written by Ed Sheeran, on July 9. The song will be released as part of the group’s physical CD for their chart-topping single, ‘Butter’.

In related news, Bang Si-hyuk, the CEO and founder of HYBE, best known as the company behind K-pop juggernauts BTS, is stepping down form his role in order to focus on producing music. However, Bang will remain as the chairman of HYBE’s board of directors.