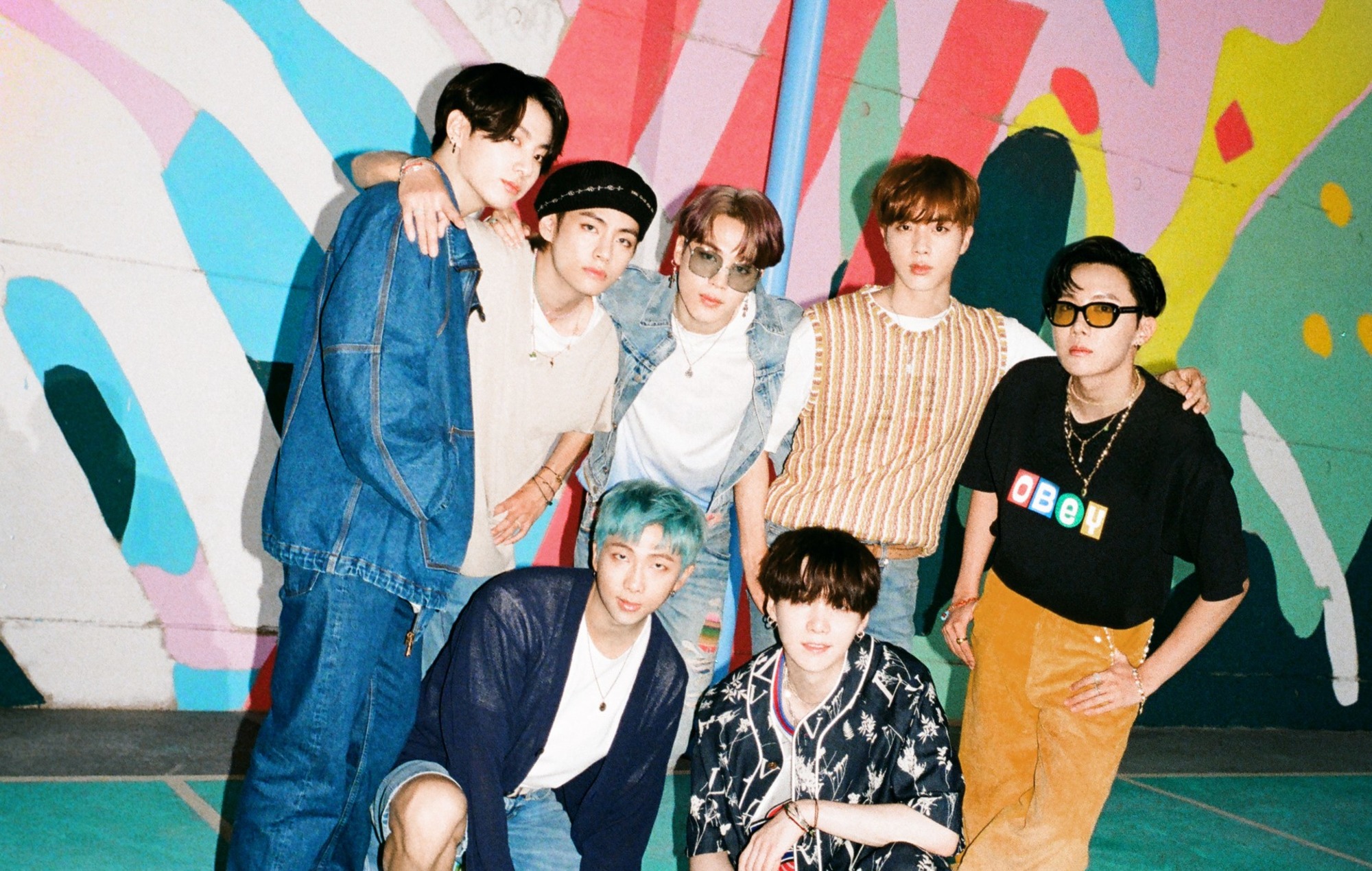 K-pop juggernauts BTS will be performing their upcoming single ‘Permission To Dance’ for the first time on The Tonight Show Starring Jimmy Fallon.

According to the late-night talk show’s Twitter account, the boyband will perform the forthcoming song during a “2 day takeover event” of the Jimmy Fallon-hosted programme. The seven-member act will be making an appearance on The Tonight Show on July 13 and 14, where they will also perform both their chart-topping hit ‘Butter’.

The boyband will perform ‘Permission To Dance’ on July 13, with a “special edition” of ‘Butter’ on July 14, according to Billboard.

Permission to freak out?! @BTS_twt is returning to #FallonTonight next week!

The group’s debut performance of ‘Permission To Dance’ will come just days after its upcoming release later this week on July 9. BTS’ label HYBE has described the track as a song “that will make your heart beat to the rhythm of BTS’ positive energy”.

The song was co-written by British singer and songwriter Ed Sheeran, alongside Snow Patrol’s Steve Mac, frequent Sheeran collaborator Johnny McDaid and Jenna Andrews. The song will also be featured on the CD version of ‘Butter’, the group’s first physical release since their fifth Korean-language full length album ‘Be’.

Meanwhile, ‘Butter’ has been going strong on the charts, having extended their hold on the top of the Billboard Hot 100 chart for the sixth week in a row. The song has spent its entire run on the chart so far on the top spot, since its debut on May 21.

The post BTS to perform ‘Permission To Dance’ for the first time on ‘The Tonight Show’ appeared first on Askhiphop.