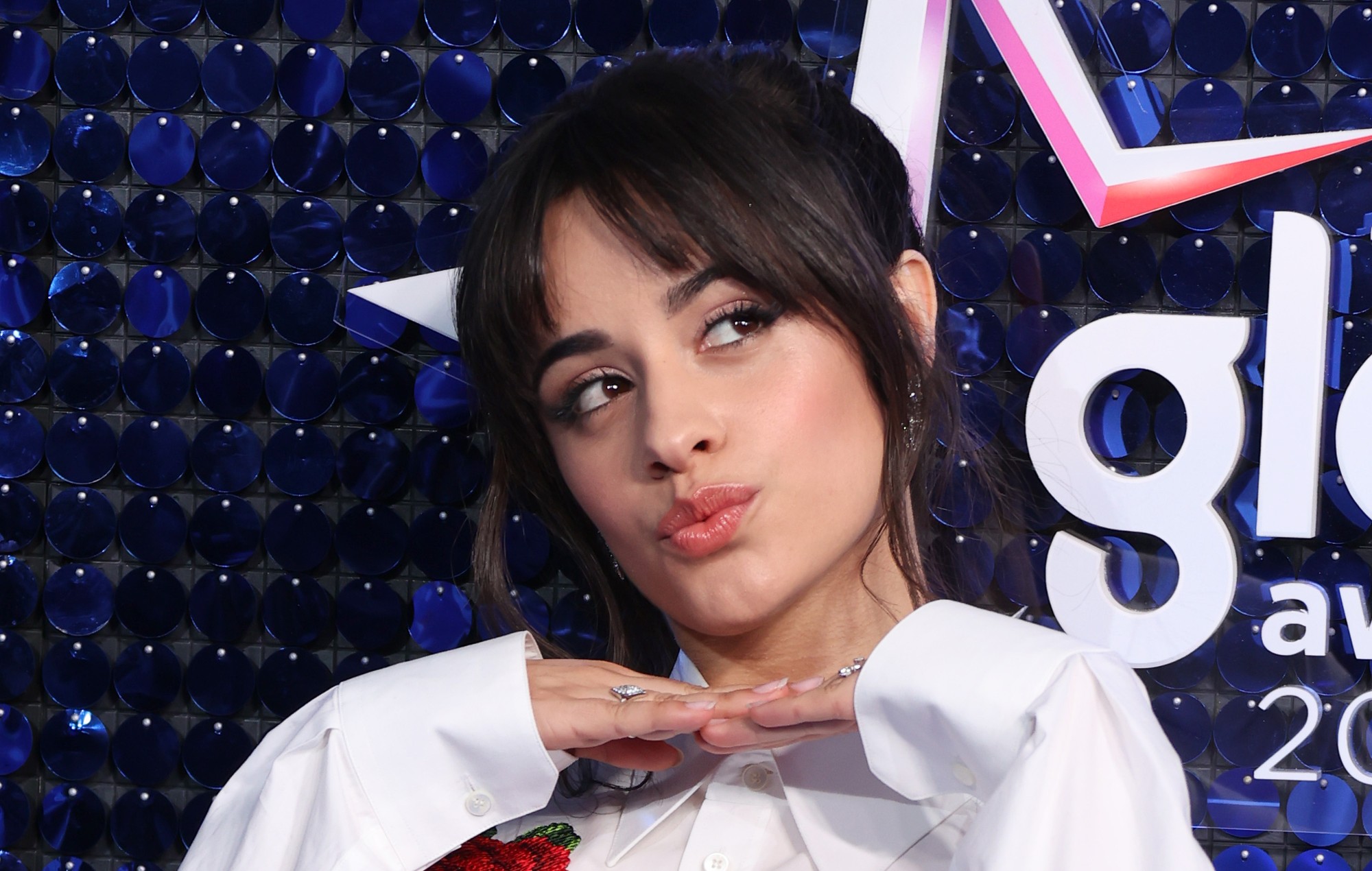 This week Camila Cabello is poised to release ‘Don’t Go Yet’, her first new music in almost two years.

Cabello had previously posted the single artwork last week, but she’s since updated her social media with teasers from what appears to be stills from a music video.

‘Don’t Go Yet’ is due out this Friday (July 23) and can be pre-saved here. View the teasers below.

The day ‘Don’t Go Yet’ drops, Cabello will perform the song on The Tonight Show Starring Jimmy Fallon.

In Askhiphop‘s three-star review of ‘Romance’, Hannah Mylrea wrote that Cabello is “more than capable of producing earth-shatteringly big pop tunes, but on ‘Romance’ she has attempted to expand her palette into more textured ballads.

“She’s more comfortable in the former territory, but here is an artist unafraid to explore terrain that is, to her, less well-known.”

Despite not releasing music for almost two years, Cabello has kept herself busy, as she’s set to make her film debut as the princess protagonist of Cinderella, arriving on Amazon Prime Video in September.

Cabello is also one of many artists set to play Global Citizen Live this September, which will also see performances from Billie Eilish, Lorde, BTS, The Weeknd, Lizzo, Ed Sheeran, Metallica and more.