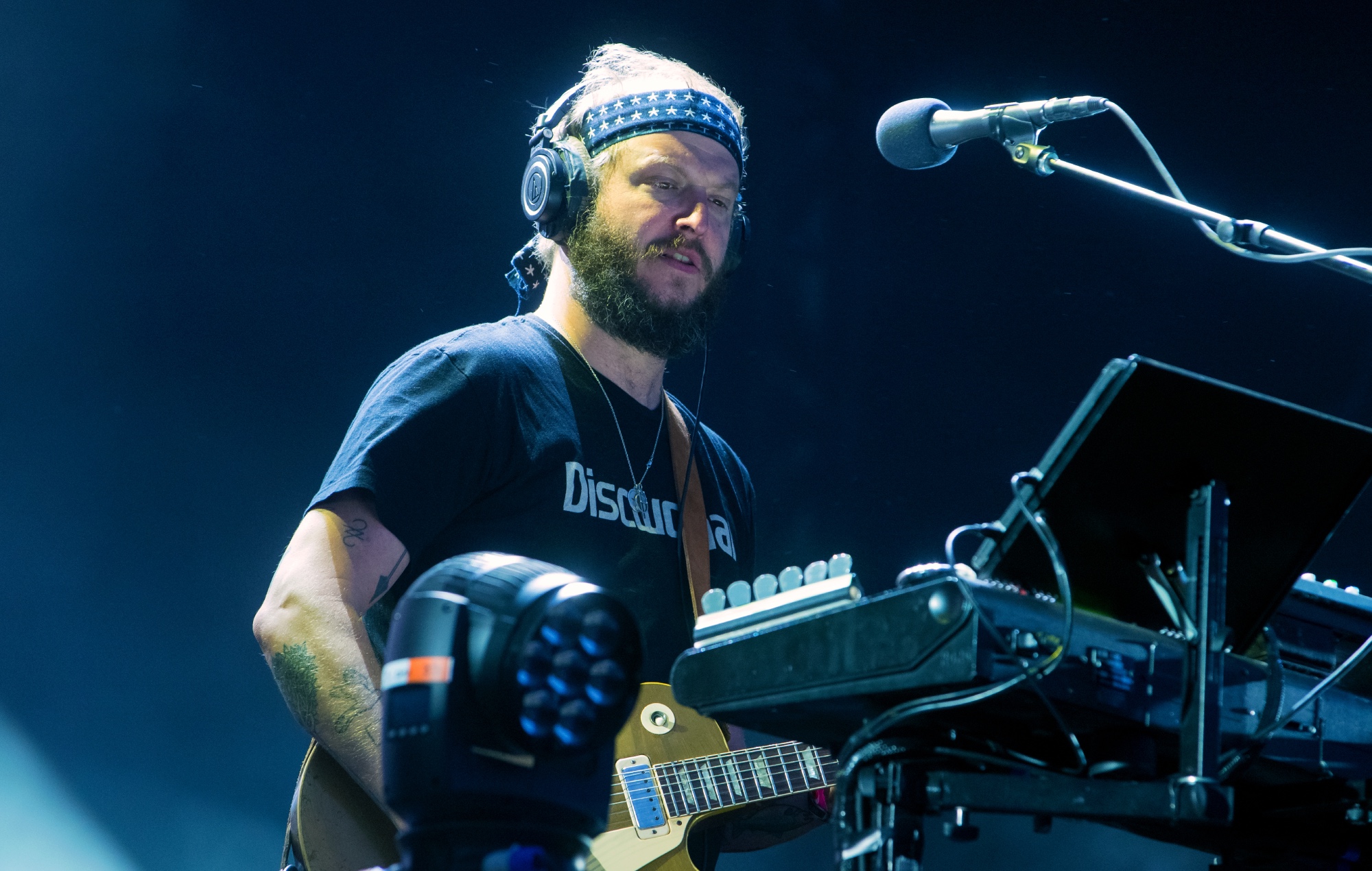 Bon Iver have postponed their UK and European tour dates until next year – check out the full schedule below.

The shows, announced in support of the group’s fourth album ‘i, i’, were originally planned for 2020 but were pushed back to January 2021 due to the coronavirus crisis. Last summer, the tour was delayed again until October/November 2021.

Today (July 8), Justin Vernon confirmed “after careful consideration of the fluid situation of the pandemic” that the concerts will now take place in the autumn of 2022. “The ongoing uncertainty around international travel and restrictions make any kind of international touring impossible,” he wrote.

“Unfortunately, we are unable to include a rescheduled Cologne date at this time and our dear friend @aarondessner’s [Big Red Machine] is not able to join us for the rescheduled dates.

Tickets purchased for the previous dates remain valid for next year, while fans can contact their point of purchase for refund queries and further information.

“We want ALL of our fans across the world to be healthy and safe when we play for them; together, we can keep moving in the right direction and be together again soon!” Bon Iver’s statement concluded.

The aforementioned Big Red Machine – the collaborative project between Vernon and The National’s Aaron Dessner – announced their second album ‘How Long Do You Think It’s Gonna Last?’ late last month.

Set for release on August 27, the record has been previewed with three tracks: ‘The Ghost Of Cincinnati’, ‘Latter Days’ (featuring Anaïs Mitchell) and the first of two Taylor Swift collaborations, ‘Renegade’.