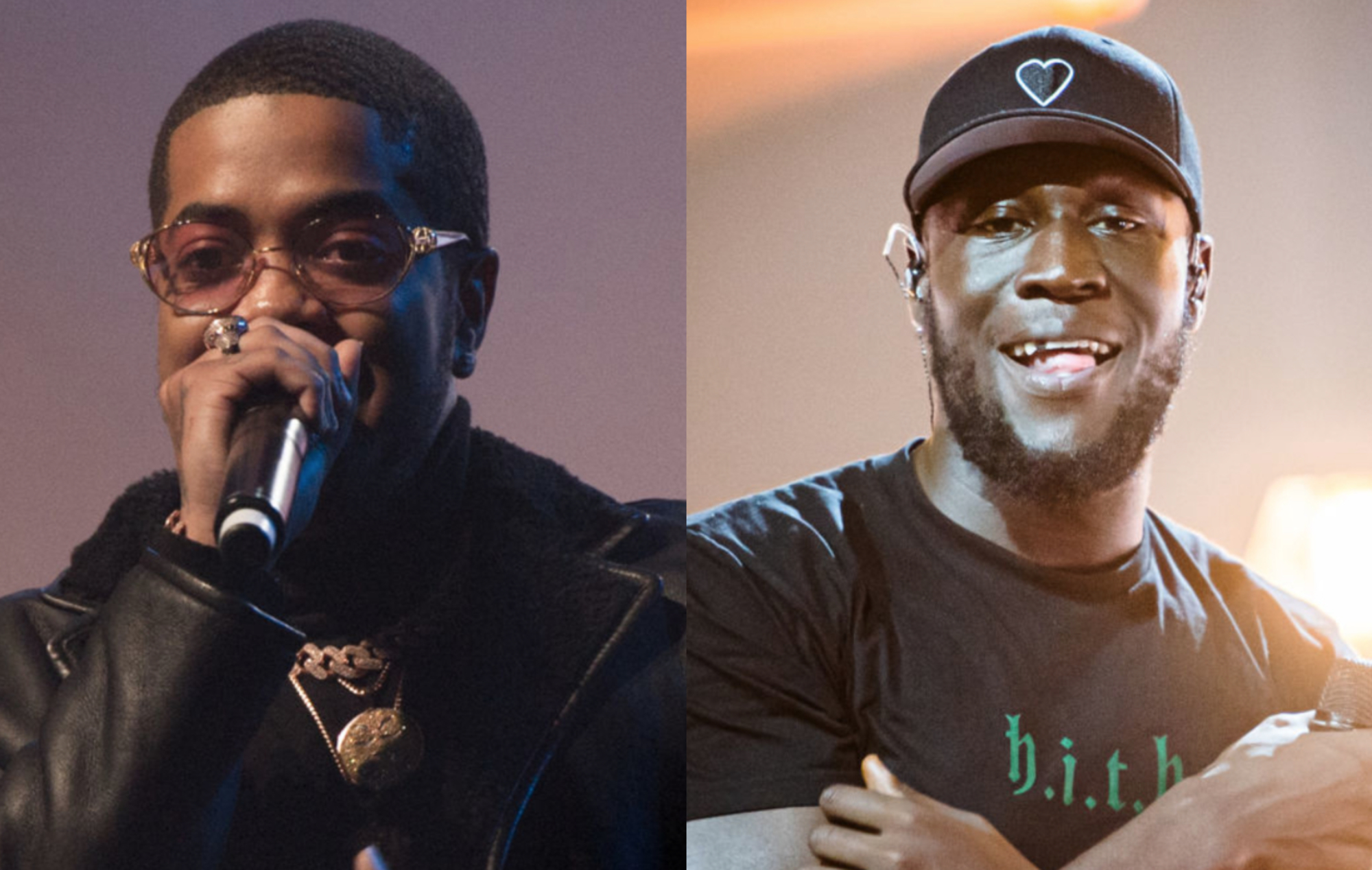 It comes after Dave released new track ‘Clash’ earlier today (July 9), on which Stormzy appears to subliminally diss Chip, who he’s been locked in a feud with since last year.

“Burned that bridge, cremated one, ooh, ooh, bailiff one/ Got away with murder, this that Viola Davis one,” Stormzy raps on the Kyle Evans produced track.

It’s believed that the line “bailiff one” might be in reference to the moment Stormzy pulled up to Chip’s house in June 2020, which was caught on camera and shared by Chip in a now-deleted video. “When you get sent a video of Stormzy & friends tryna run up on your house,” Chip captioned the clip at the time.

Now, Chip has released a response record called ‘Clash?’ – a reference to the title of Dave’s track – which he first teased as a snippet on Instagram earlier tonight (July 9).

“Everyone raps but say they don’t battle rap/ Any funny lickle chat, Chippy ain’t having that”, Chip raps as the track begins. “Yo where the money at, I be in my money bag/ I just looked at my wrist; I got time today.”

Then putting his own spin on the “Jordan 4s or Jordan 1s” line from Dave and Stormzy’s track, he continues: “Air Max or a Air Force One/ Serving racquet, Wimbledon/ Rappers get up and pretend they’re into tennis/ Coconut, sober up/ Contradictions, stop the cab/ You don’t battle rap, why drop and call it ‘Clash’?”

Chip then appears to tell Stormzy he won’t survive in a clash and seemingly calls out Dave for allowing Stormzy to indirectly take a shot at him on his record.

“About clash, you won’t survive/ Sneaky features, come outside,” Chip raps.”Can’t lie, I can’t teach you about drillings but I’ll teach you about grime/ Having none, not from one, anyone, everyone/Let him indirect on your song, holding two…” You can listen to the full track above.

Meanwhile, Stormzy and Dave rallied behind the England football team earlier this week, sharing a pre-match hype video before the national squad’s semi-final win over Denmark.