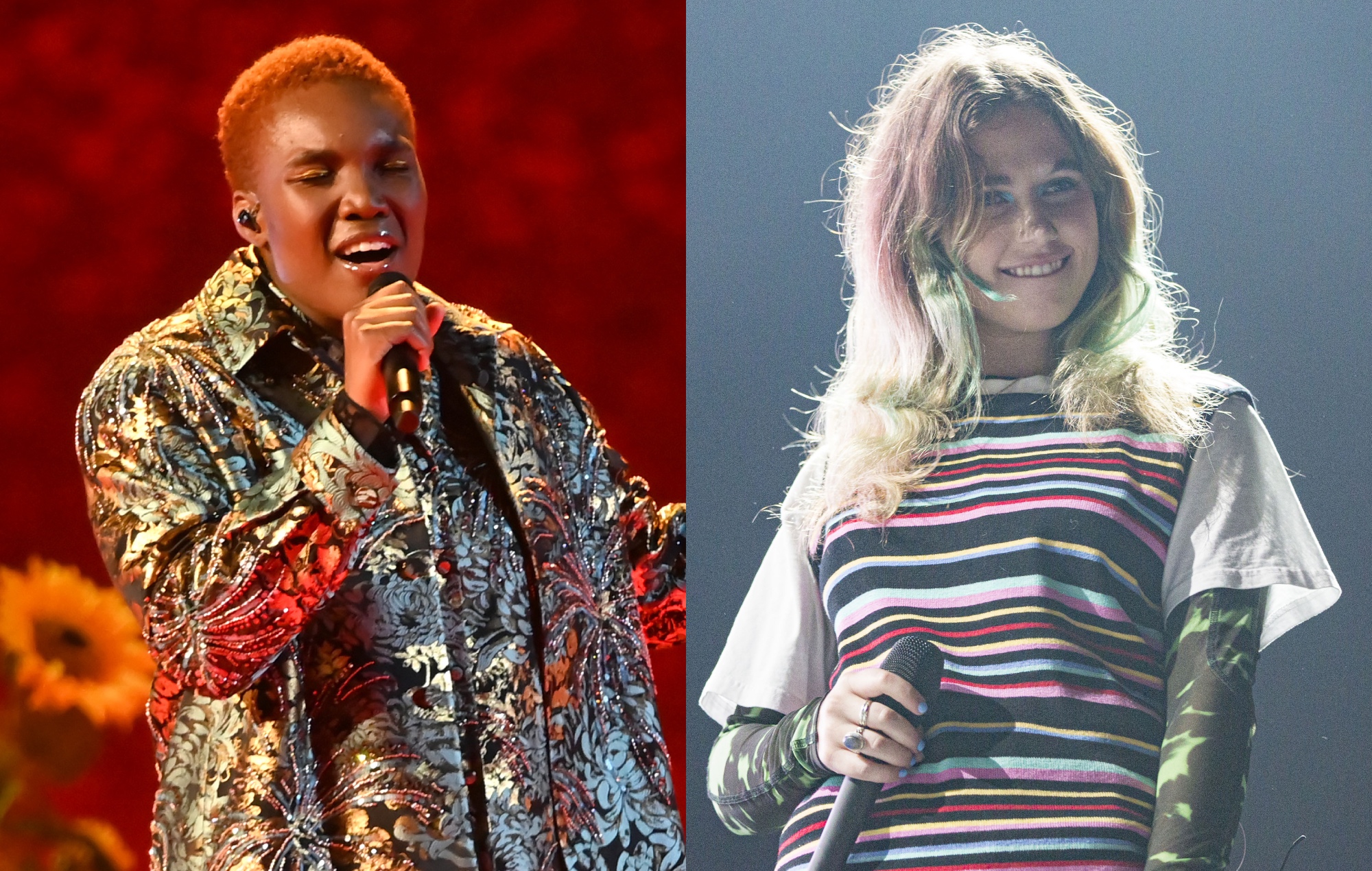 Clairo has announced a US headline tour with Arlo Parks – check out the schedule below.

The singer-songwriter – real name Claire Cottrill – will hit the road for a string of North American shows next February through to April 2022. Tickets go on general sale here this Friday (July 23) at 10am (local time).

Announcing the tour, which is in support of her new album ‘Sling‘, Cottrill explained that she’s partnered with Safe Tour and Calling All Crows to ensure the safety of attending gig-goers.

“Every show will have a person/resource to go to if there’s harassment in the crowd,” she wrote, adding that there would be a “no bullshit” policy in place at the shows. You can see the post below.

Meanwhile, Parks said she was “so excited” to head out on the road with Cottrill. “Her work fills my belly with butterflies – kindness and sensitivity weaves through her work like a golden thread – thank you for allowing me to share this stage with you,” she said.

It comes after Clairo recently told Askhiphop that she wouldn’t tour unless protocols were in place to protect her fans. “If I can’t provide this [security] on tour, then I won’t tour – that’s my mentality at the moment,” she said.

“I really do feel in my heart of hearts that there’s going to be a wave of tours that are really stamped as the ‘safe tour’ and provide all this. Touring is one of the only things that hasn’t changed much. Granted, a lot of things need to change in the industry, but this is definitely one of them.”

Cottrill explained that there would “most definitely” be someone who isn’t affiliated with any of the venues she plays on future tours to serve as a “point of contact for any misconduct that goes on within the crowd”.

Arlo Parks, who will join Clairo at the US dates alongside Widowspeak, performed a cover of Cottrill’s single ‘Bags’ back in January. She previously recorded a version of the song on YouTube while isolating at her home last year.

The post Clairo announces “no bullshit” US tour with Arlo Parks appeared first on Askhiphop.