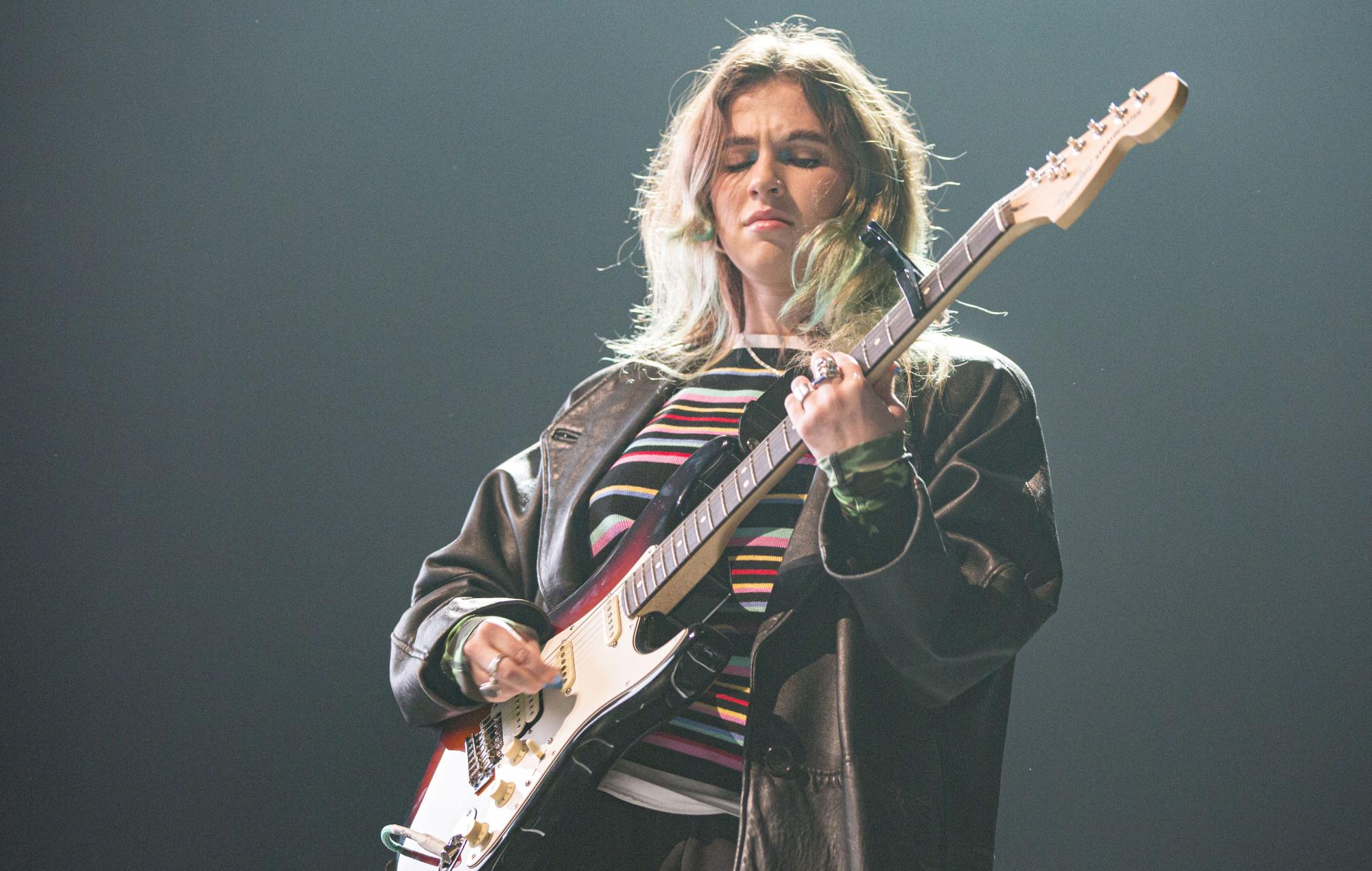 Clairo has said she won’t play live shows until her plans to have added security are in place for the wellbeing of her fans.

The singer-songwriter, who released her new album ‘Sling’ earlier this month, told Askhiphop in this week’s Big Read cover interview that she stands firm on her commitment.

Clairo wants to hire security people to look out for and put an end to assault, harassment or any kind of uncomfortable situations that happen at her shows. It’s in a bid to provide a safer environment for all – something that she feels has become more precarious as she’s grown older.

“We’re talking to some companies right now,” the artist, whose real name is Claire Cottrill, told Askhiphop. “We’ve made extra room on our tour bus for at least two more members of security.”

Although there is more to still map out, Cottrill promised there will “most definitely” be someone who isn’t affiliated with any of the venues she’s playing on all her future tours to act as a “point of contact for any misconduct that goes on within the crowd”.

“If I can’t provide this [security] on tour, then I won’t tour – that’s my mentality at the moment,” she said.

“I really do feel in my heart of hearts that there’s going to be a wave of tours that are really stamped as the ‘safe tour’ and provide all this. Touring is one of the only things that hasn’t changed much. Granted, a lot of things need to change in the industry, but this is definitely one of them.”

Meanwhile, Clairo has also revealed that she initially turned down the opportunity to work with Jack Antonoff, who co-produced ‘Sling’, because she wasn’t “mentally prepared” to make an album with him.

The post Clairo says she won’t tour unless her extra security plans are realised appeared first on Askhiphop.