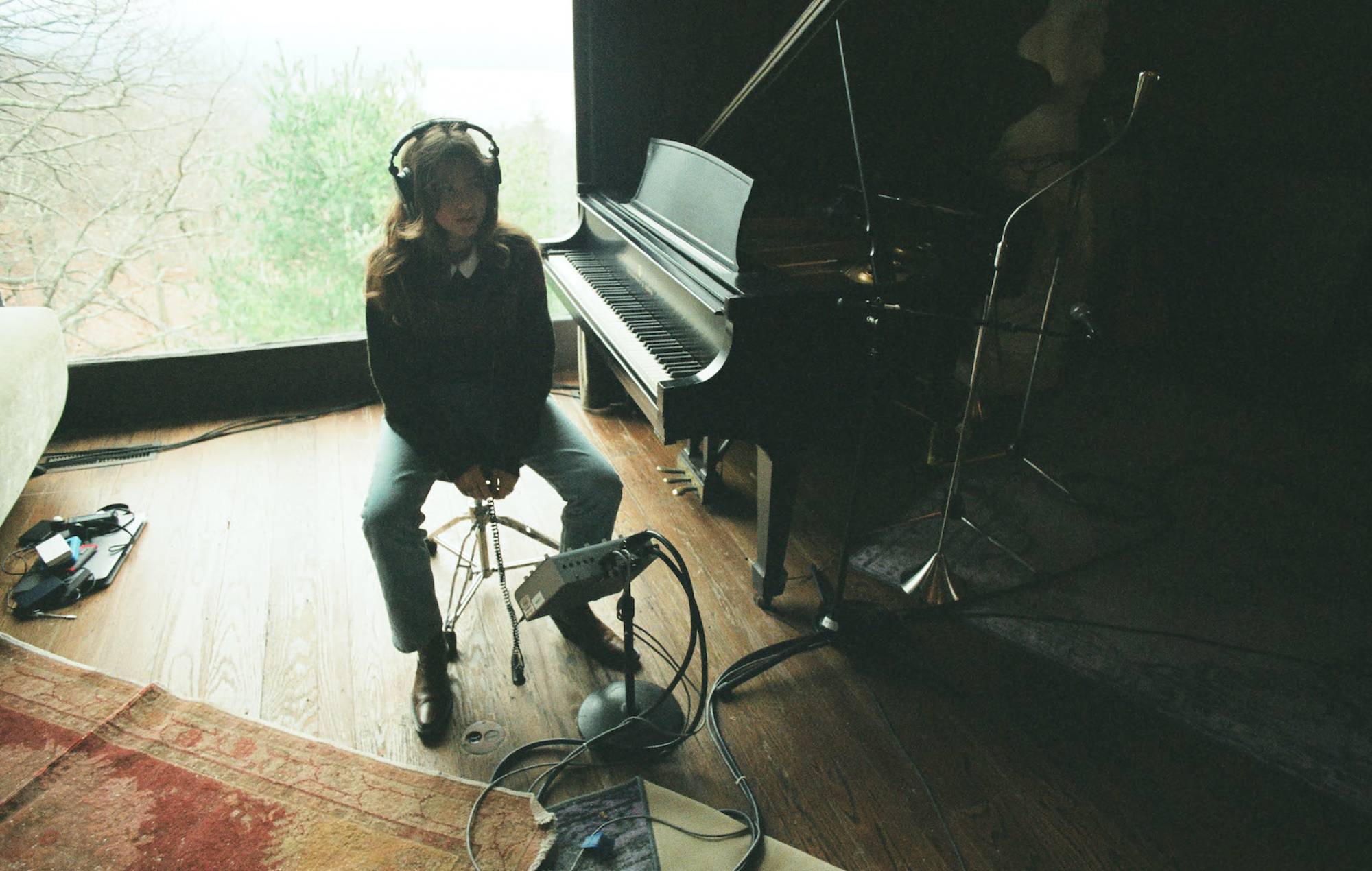 Clairo has shared the tracklist for her forthcoming new album ‘Sling’.

‘Sling’ is set for release on July 16 via FADER/Republic Records/Polydor and will follow on from her full-length debut studio album ‘Immunity’, which came out in August 2019.

The new album, which was co-produced with Jack Antonoff, will consist of 12 tracks, with Clairo confirming the full tracklist in a tweet last night (July 7).

‘Sling’ will include her recent single ‘Blouse’– you can see the tracklist for Clairo’s forthcoming album below.

In a statement that was shared on Twitter last month alongside the announcement of ‘Sling’, Clairo – real name Claire Cottrill – explained the inspiration behind the LP.

“Joanie, my dog, opened up my world in ways I didn’t think were capable,” she wrote. “By caring for her, it forced me to face my own thoughts about parenthood and what it would mean to me. Stories as lessons, regrets as remorse… thinking about something/someone before yourself.

“It’s a glimpse into a world where I found that domesticity is what I was missing.”

Speaking to Apple Music, Lorde said: “I love those girls so much. They killed it on the song. I was like, ‘Who are my most God-tier female vocalist friends that could be on this?’

“And they both just crushed. It was such a pleasure for me to have them. So talented, so cool and I’ve never had any other voices on my songs. This is the first time people were singing with me. I just knew it had to be a gang.”