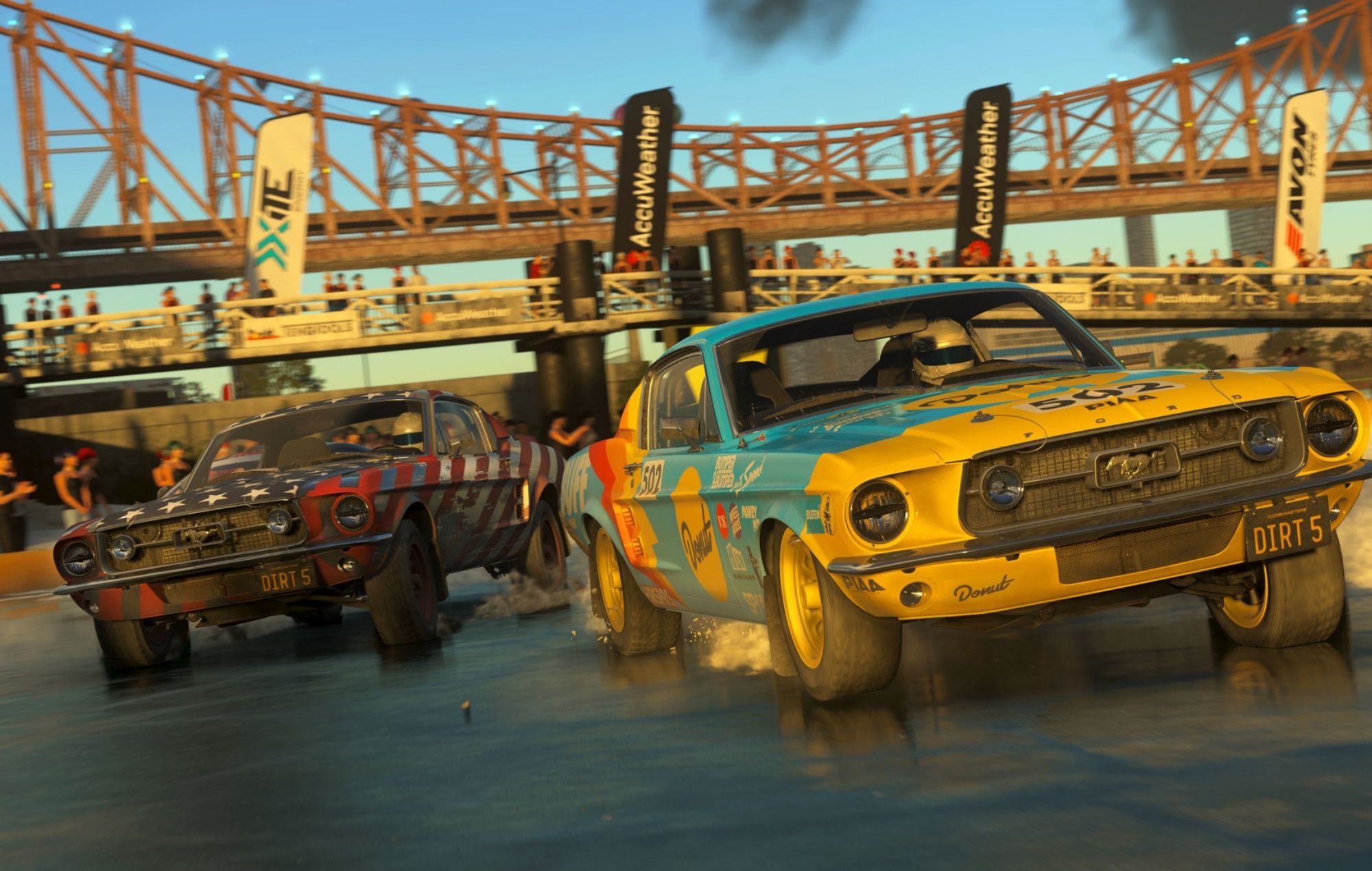 EA has confirmed that Codemasters CEO Frank Sagnier and CFO Rashid Varachia will exit the company four months after being acquired by the former.

As confirmed to GamesIndustry.biz, both executives will leave the roles following EA’s purchase of Codemasters in February this year. The departures were reportedly always part of the acquisition plan but now have been made public.

British studio Codemasters was founded in 1986 and it has produced numerous racing games over the years – most notably, the F1 and Dirt series.

“Since joining in 2014, Frank has led Codemasters to a position as a globally renowned studio of racing experts, and enabled their world-class talent and passion for motorsports to shine and excel on a global stage,” said EA in a statement.

“Rashid’s financial leadership has also been integral to Codemasters’ success, his contributions include driving key acquisitions, listing on the stock market back in 2018, and leading the due diligence and integration of Codemasters into EA.”

“We are incredibly thankful to Frank and Rashid for everything they have done for Codemasters and Electronic Arts, and we all wish them the very best. We know the culture they have created and their innovative spirit will very much live on at the studio through their outstanding leadership team.”

Frank Sagnier and Rashid Varachia will both leave Codemasters at the end of July this year.

A report recently pointed to EA studio Motive developing a Dead Space remake that would be “taking notes” from the recent Resident Evil revival.

Meanwhile, EA’s battle royale Apex Legends was taken offline by hackers on July 4, in protest of ongoing issues with Titanfall.