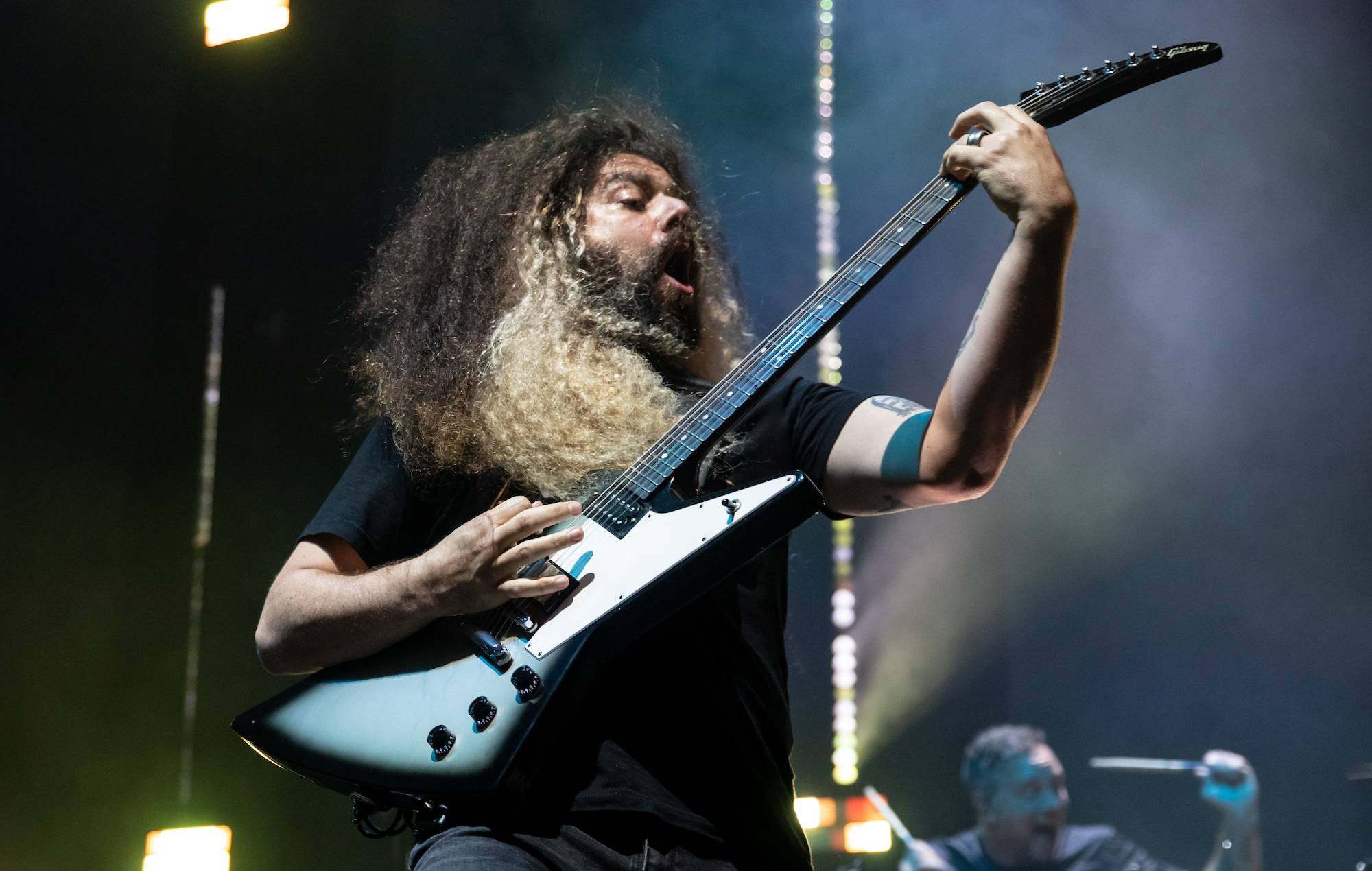 Coheed and Cambria have returned with a heavy new track – watch the cyberpunk-inspired video for ‘Shoulders’ below.

The track is the band’s first solo material in three years, and follows their 2020 collaboration with Rick Springfield, ‘Jessie’s Girl 2’.

Of the new song, Coheed and Cambria vocalist and guitarist Claudio Sanchez said: “In art, in your career, in relationships… no matter how much you give of yourself or try, you have to accept that not everything in life can be a perfect fit.”

Watch the ‘Shoulders’ video below:

The new track is the first preview of the prog rock band’s upcoming 10th studio album, which will follow 2018’s ‘Vaxis – Act I: The Unheavenly Creatures’.

In a recent interview with Consequence Of Sound, Sanchez told fans what to expect of the record, and why they took time out during the pandemic to make sure they worked without limitations.

“A lot of times, with bands who’ve been around and built a strong fanbase like we have, I think there might be a tendency, intentionally or unintentionally, to try to give the fans what they want and not take too many risks,” Sanchez said.

“After making music for so long and entering a pandemic, we didn’t want limitations to the creative process,” he added, teasing that the next album “is going to be what I hope people perceive this band to be in 2021/2022.

“It’s a modern record. It’s a Coheed and Cambria record, but it’s looking forward, not backwards.”

Earlier this year, Coheed and Cambria teamed up with J Gursey Coffee Roasters to launch their own coffee brand.

Titled Coheed And Cambria Coffee Roasters, the first two blends are based on characters from The Amory Wars, the science fiction comic books and novels created by the band’s frontman Claudio Sanchez.