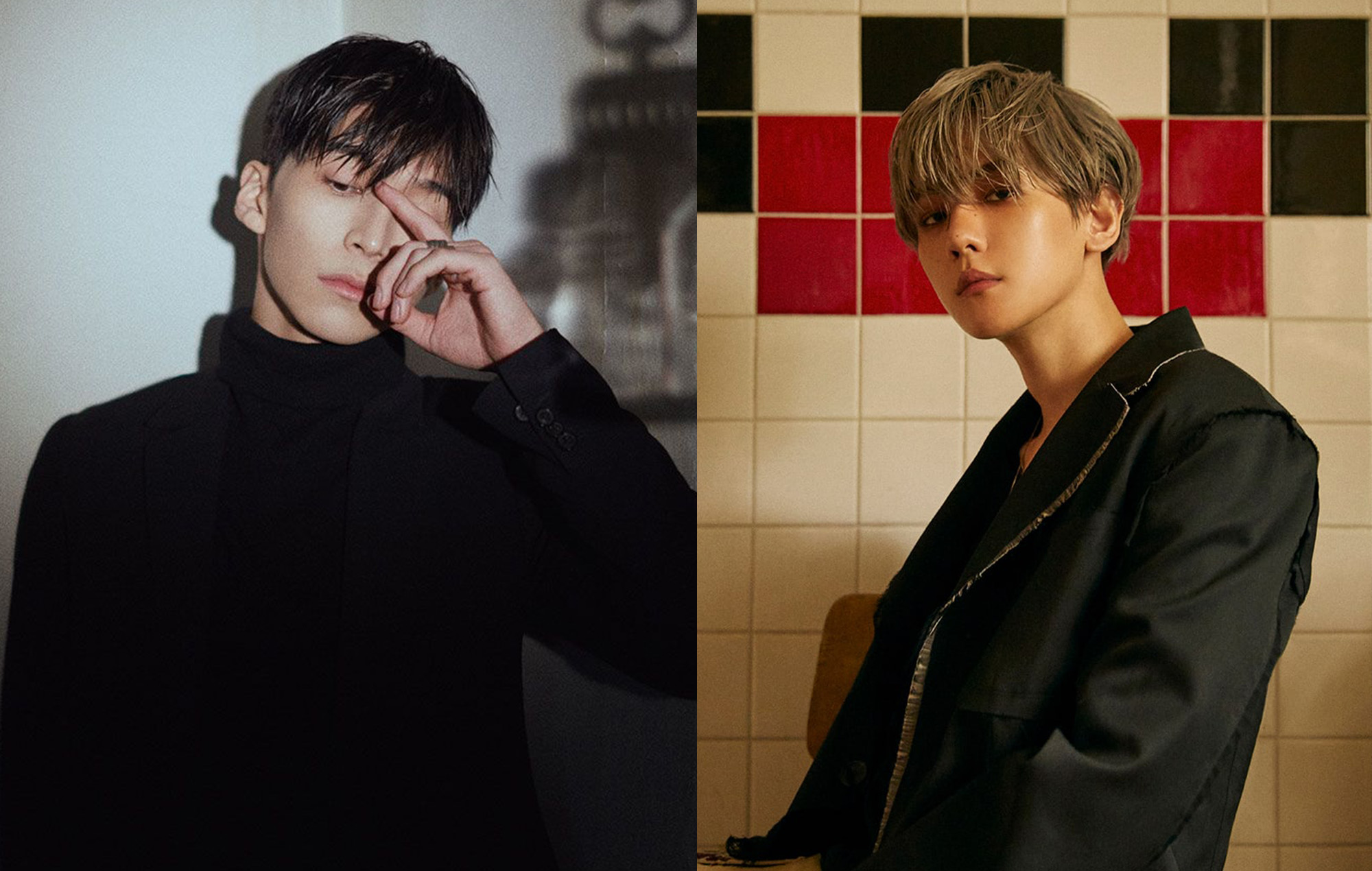 The song’s accompanying music video follows an unnamed male character as he walks through the rainy streets of Seoul, intercut with minimalist shots of the city’s industrial scenery. “When dawn comes again / I think of you / Still stuck in that time / Still this way,” Colde and Baekhyun sing on the chorus. However, neither singer appear in the music video.

‘When Dawn Comes Again’ is the follow-up single to Colde’s latest EP ‘idealism’, which was released in January this year. The project featured seven tracks in total, including the title track ‘The Museum’.

Colde made his debuted in 2016 as one half of the South Korean indie duo offonoff, abd he started releasing music as a soloist in 2018 with his debut EP ‘Wave’. The musician is best known for his hit 2018 single ‘Your Dog Loves You’, in collaboration with fellow K-R&B singer Crush.

Colde recently unveiled his take on aespa’s hit single ‘Next Level’, where he incorporated elements of funk, rock and rap into his cover of the dance track. The singer was also recently featured on Epik High’s new single ‘Rain Song’, which is expected to be included in the second part of the South Korean hip-hop trio’s ‘Epik High Is Here’ project, scheduled for release later this year.