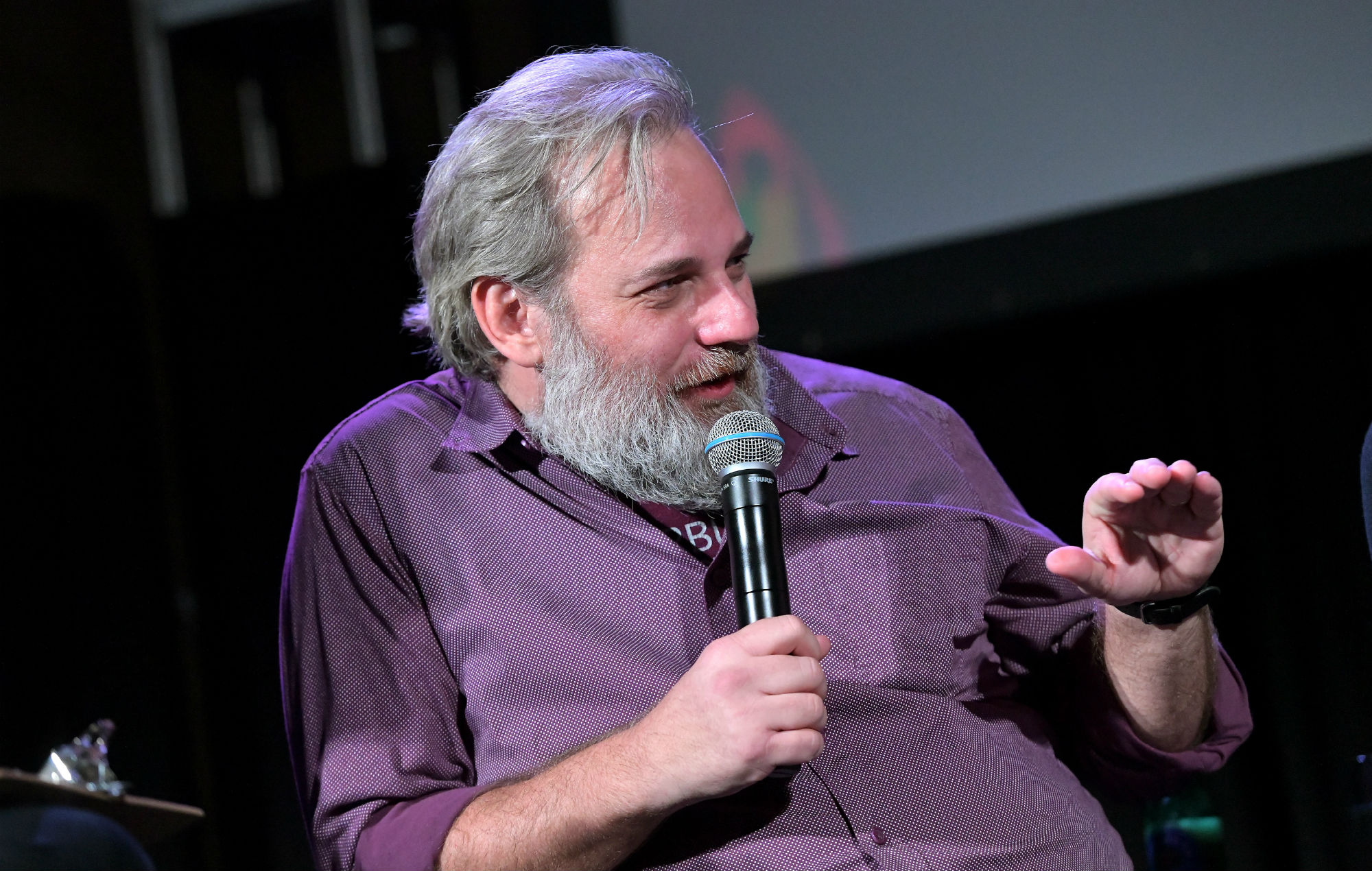 Dan Harmon has confirmed that a feature-length Community film is still on the cards.

“I am, at least once a week, thinking about it, because the gears are turning,” he told Vulture’s Good One podcast.

“Logistically, the locks are coming away. The only problems are becoming the creative ones,” he added.

Since it first aired over 10 years ago, Community has garnered a cult following that has kept the possibility of a film alive.

“Formalistically, you owe a movie that I think the fans can not only enjoy, but they can stand back and go,” Harmon said. “The crazy thing about this Community movie is that if you didn’t know there was a show, this is an insanely good movie.”

Since Community ended in 2015, its cast have gone on to varying levels of success, none more so than Donald Glover, who left the show in its fifth season. Harmon said that for the movie to work, all of the characters would need to come back together organically.

“Do you want to see these people play dress-up in their old outfits and come in and go, ‘Look at me… Look what I used to do’?” he said. “Yes, to some degree; no, to some degree.”

In 2020, Harmon told The Wrap in relation to the movie: “I can say that there are conversations happening that people would want to be happening and that I’m very, very excited about the coming months.”

In an interview with Askhiphop, the show’s star Joel McHale said that he would do a Community movie “in a heartbeat.”
Referencing the #SixSeasonsAndAMovie that was birthed from the show, McHale said: “We made a promise. And that promise became a rallying cry for the show and for fans to keep the show going when it was always seemingly in peril of being cancelled.”
He added: “Dan’s a genius and if he’s like, ‘Hey, let’s get the band back together’, I’ll be in that band. I’ll play any instrument he wants.”