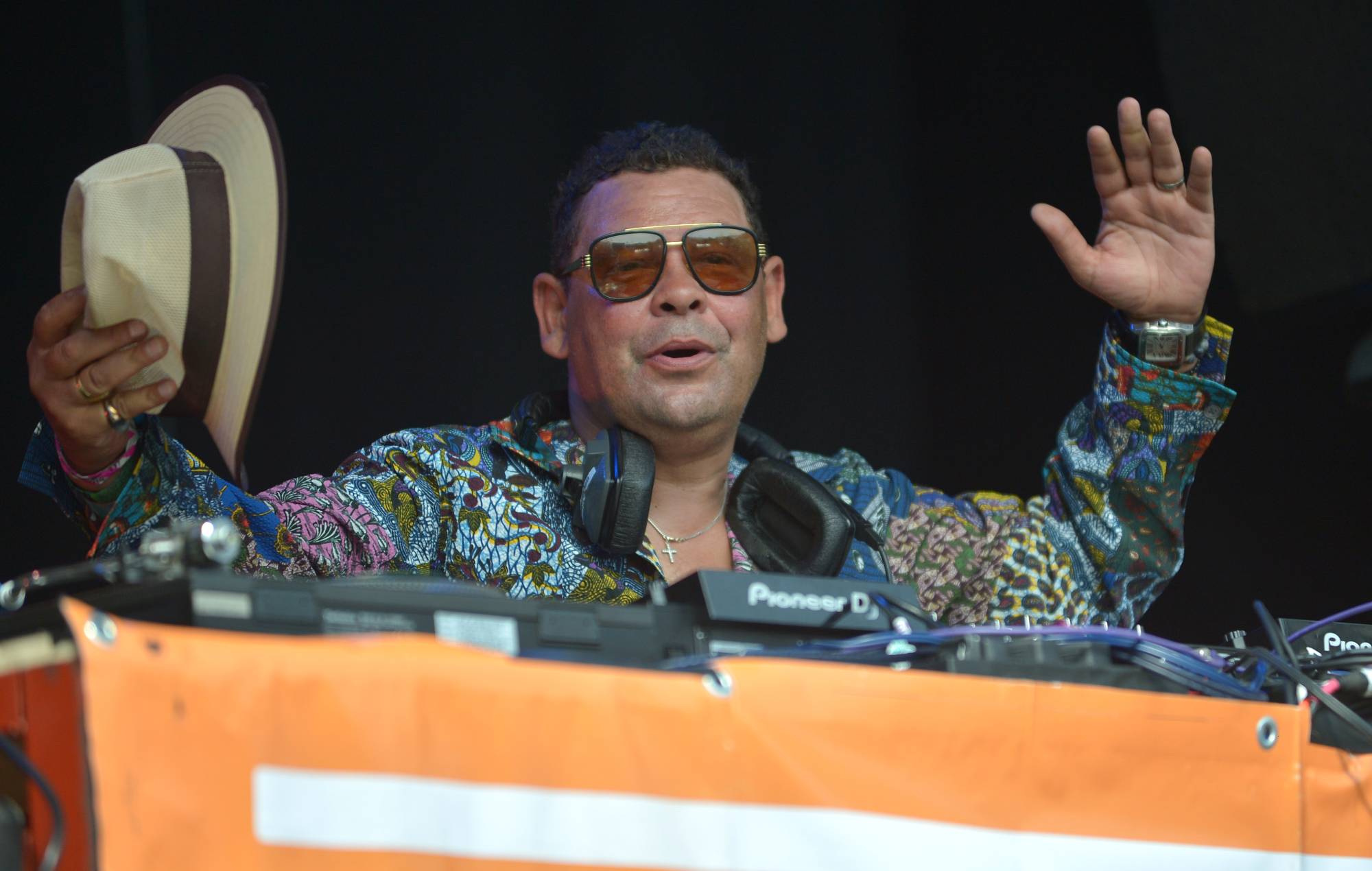 Craig Charles will replace Shaun Keaveny as the host of BBC Radio 6 Music’s weekday afternoon show, it has been confirmed.

The DJ and comedy actor will begin presenting the show, which airs from 1pm-4pm, from October.

Charles, who is already known for his popular Funk and Soul show on the station, replaces Keaveny after his 14-year stint at the station.

“I’m made up to be able to present a brand new show on 6 Music later this year,” Charles said in statement.

My funk soul brother, you’re one of my favourite people in broadcasting. You know this. We used to joke whenever you stood in for me on Breakfast it was in fact I who was standing in for you til you could dep again, so popular you were! You’re going to be so good. OPEN THE TRUNK! https://t.co/adM9z0otyQ

“So, join me each weekday afternoon for a cup of tea, a chat and where I’ll be playing some cracking tunes from across the musical spectrum. I can’t wait to get started – bring it on!”

The show will be broadcast from the BBC’s Salford studios.

“Over the years, his Funk and Soul show has become must listen radio on Saturday nights – bags of brilliant records and loads of laughter,” added BBC Radio 6 Music boss Samantha Moy of Charles.

“We can look forward to more of the same on weekday afternoons – with an even bigger record bag – full of music from across the genres and eras, right up to the present day.”

Other changes to the 6 Music schedule include Iggy Pop‘s show Iggy Confidential moving from Friday evenings to Sunday afternoons between 4pm-6pm.