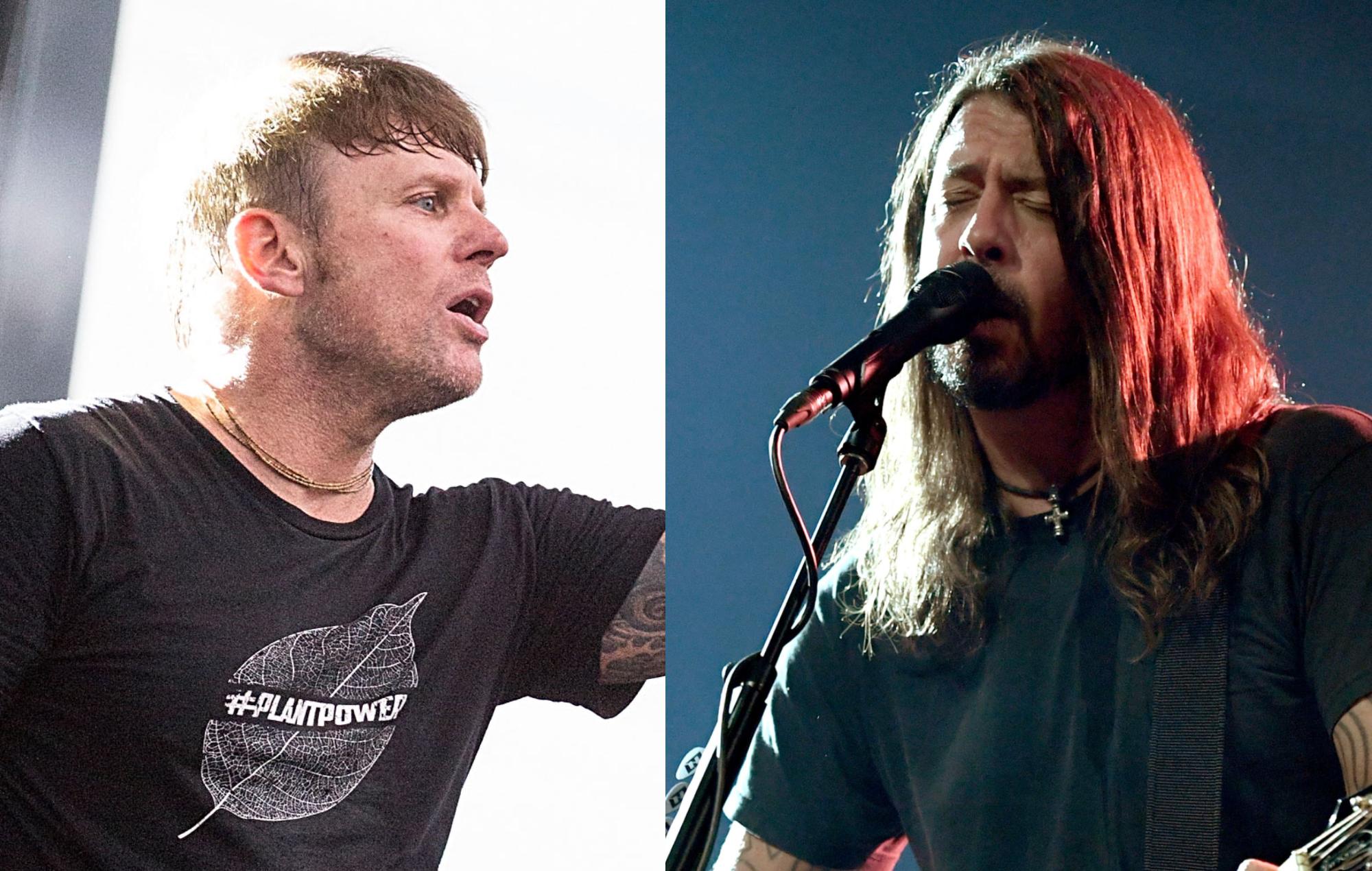 The longtime singer of Cro-Mags, who now performs under a separate entity as Cro-Mags JM, has criticised the Foo Fighters for playing shows where everyone must be vaccinated.

John Joseph, who has dubbed the band the “Flu Pfizers”, said in a new interview that it’s a “bullshit” move from the legendary rockers.

He told The Void With Christina: “I forget what the dude’s name is – he’s in some big fuckking band — he’s, like, ‘I’m not playing any vaccinated-only shows.’ He was in a big English band; I forget what the name of them is,” began Joseph.

As Consequence Of Sounds points out, his opening remarks were likely referring to Stone Roses singer Ian Brown who in March stepped down from headlining play Warrington’s Neighbourhood Weekender because of its COVID-19 vaccination policy.

“[Then] you’ve got motherfuckers like Dave Grohl, who used to play drums for [D.C. hardcore band] Scream and open up for the Cro-Mags, now he’s with the Flu Pfizers, the Flu Fighters, and it’s, like, ‘We’re playing vaccinated-only shows,’” Jospeh continued.

“What kind of bullshit is that? What kind of fucking bullshit are you fucking dealing with in your fucking head that you would play a vaccinated-only fucking show?”

The Foo Fighters played a full-capacity, sold-out, fully vaccinated show at New York City’s Madison Square Garden last month. And earlier in July they were forced to postponed a Los Angeles show following a confirmed case of COVID-19 “within the Foo Fighters organisation”.

Foos fans were confronted by anti-vaxxers at both the Madison Square Garden gig and an intimate concert at The Canyon in California’s Agoura Hills. Actor Ricky Schroder, who attended one of the protests, later wrote online: “Dave Grohl is an ignorant punk who needs slapped for supporting discrimination.”

Joseph, meanwhile, lost the rights to the Cro-Mags band name in 2019 after he and his fellow longstanding bandmember Harley Flanagan reached a settlement. The musician now tours under the name Cro-Mags JM with another longtime member Mackie Jayson.

Elsewhere, the Foo Fighters have shared their debut album as disco side project, the Dee Gees, on all streaming platforms.