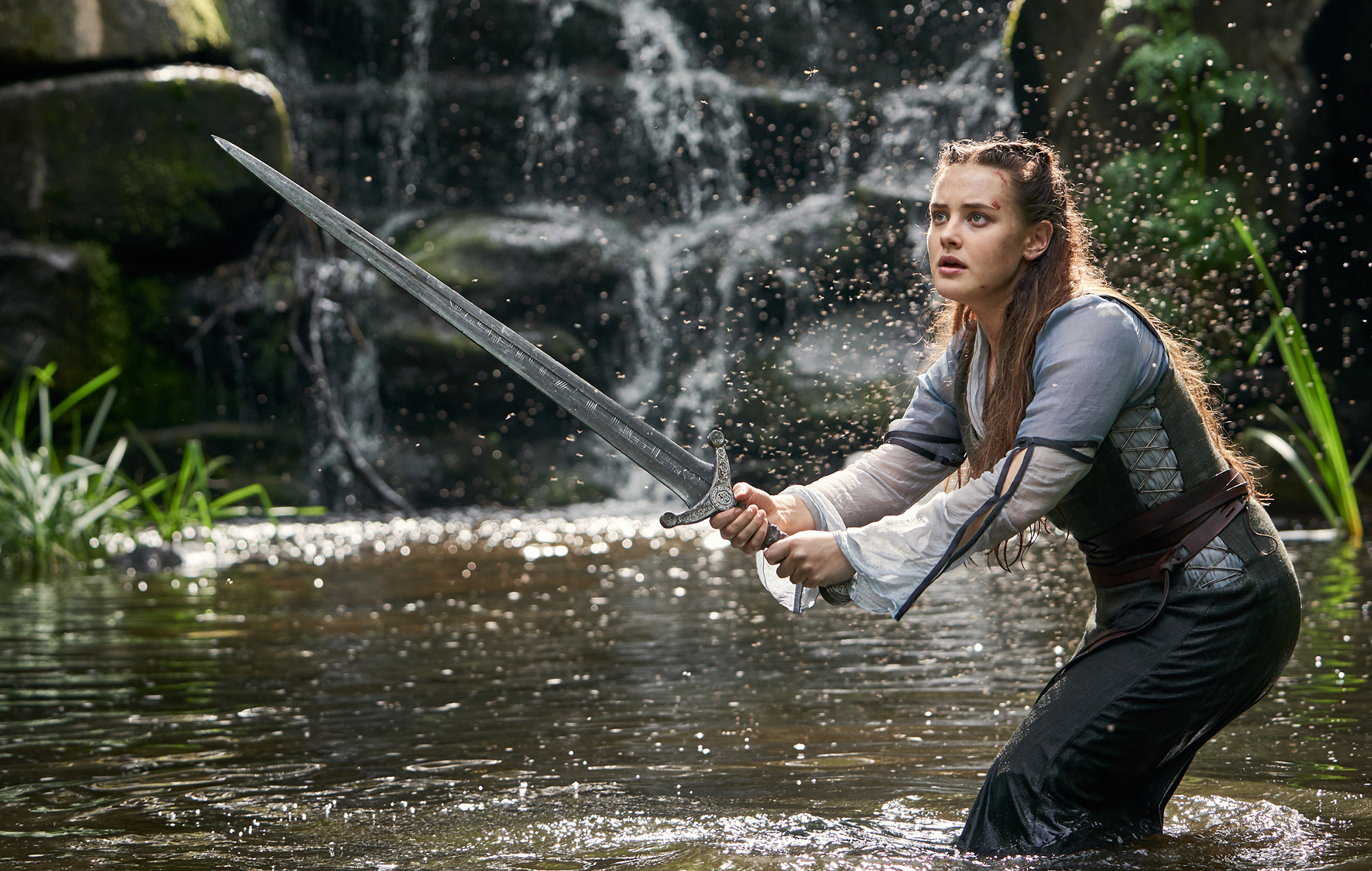 Netflix fantasy series Cursed has been cancelled by the streamer after one season.

The show, which starred 13 Reasons Why‘s Katherine Langford, acted as a reimagining of Arthurian legend told through the eyes of a young woman who is destined to become the Lady of the Lake.

The show debuted last July on the streaming platform but received mixed reviews from critics.

Deadline now reports that Netflix has decided to quietly cancel Cursed, with the cast released to pursue other opportunities.

Speaking last year to Askhiphop about the show, Langford said how proud she was of the series, admitting: “Growing up a fan of fantasy you don’t really have a lot of female role models.

“When they were handing me different movie swords to try and figure out what Excalibur should look like, every sword that they handed me belonged to a man – incredible actors from incredible different roles, but they were still all kings and warlords and male characters.

“We’re putting a female at the centre of this legendary tale and it’s something that makes me so proud of Cursed. I can’t wait for everyone to see it.”

Cursed is the latest series from Netflix to get the axe after just one season, with Jamie Foxx’s Dad Stop Embarrassing Me! and Grand Army both not renewed for second outings in recent weeks.

In the case of Foxx’s show, the actor was reportedly involved in the decision not to bring back the series, having created the show with sitcom veteran Jim Patterson.

In other Netflix fantasy related news, the streamer has announced the release dates of The Witcher season 2 and anime spin-off film The Witcher: Nightmare Of The Wolf.

The post ‘Cursed’ cancelled by Netflix after one season appeared first on Askhiphop.