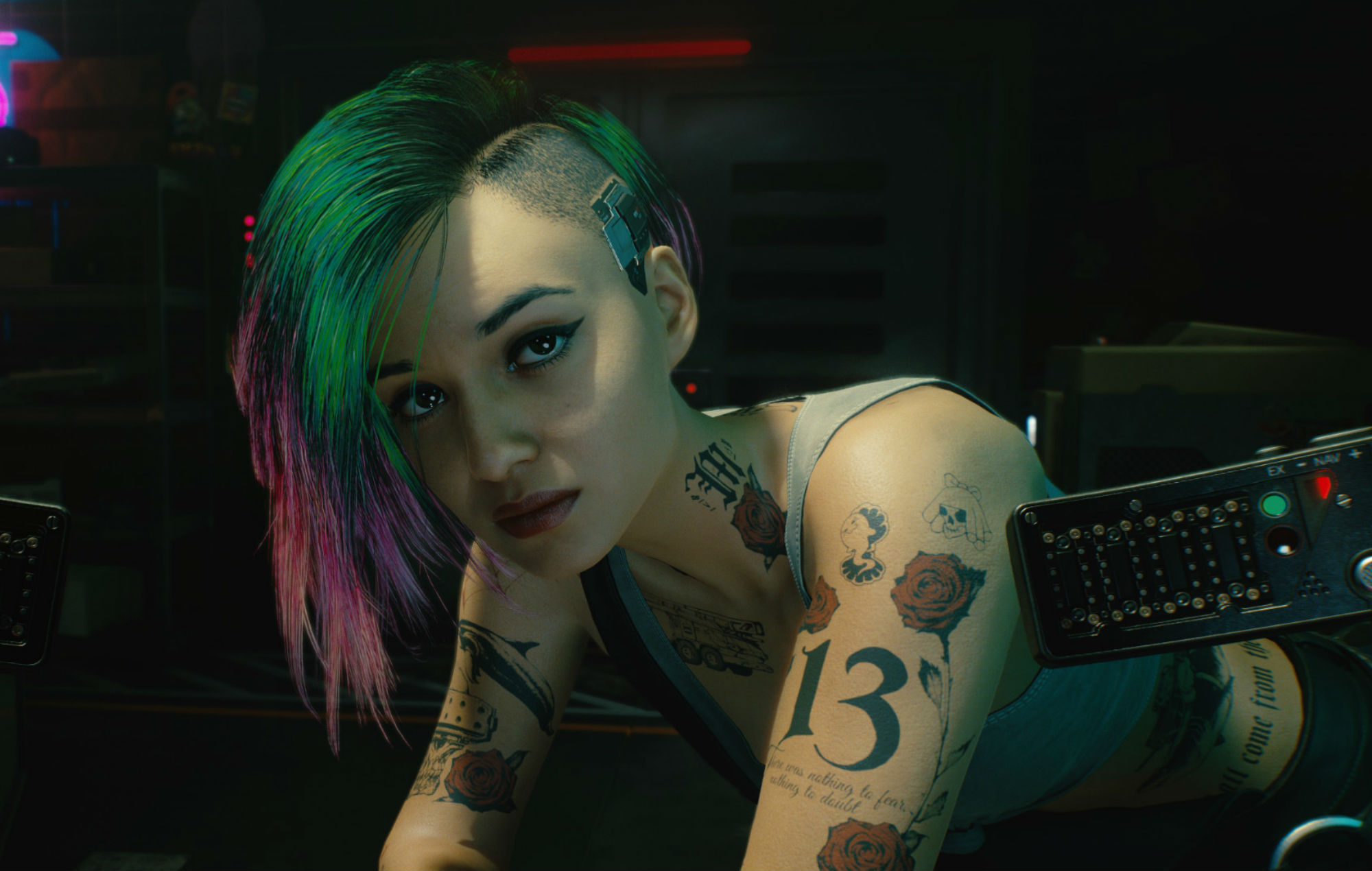 After being removed for 6 months, Cyberpunk 2077 was the best selling digital PS4 game in June after returning to the PlayStation store.

After Cyberpunk 2077 launched on December 10 2020, a large number of gameplay bugs and performance issues made the game unplayable for people on the last-gen PlayStation platform.

Soon after the game was launched, Sony removed the game from the PS4 digital store and refunded players who bought a copy of the game on that platform “to ensure a high level of customer satisfaction”. Cyberpunk was unavailable to purchase and download for 6 months until it finally returned on June 21 with brand new updates.

Controversies aside, the game’s absence was clearly felt by PlayStation players. According to the latest PlayStation store charts, CD Projekt Red‘s open-world FPS game was the best-selling PS4 game in June in Europe, the US, and Canada.

Cyberpunk 2077 is currently on sale at £39.99/$49.99 on the PlayStation Store, although the developer still recommends that players should only buy the game on PS4 Pro and PS5 consoles. Sony has also warned that purchasing the game on base PS4 consoles “is not recommended”.

Along with the return of the game to the PS Store, CD Projekt Red also released a new patch that fixed a list of major bugs causing issues to cosmetic, gameplay, and progression issues for players.

After the game returned to PlayStation, CD Projekt Red CEO Adam Kiciński said the studio is content with the current level of stability in Cyberpunk 2077, despite player issues.

Elsewhere, as part of WitcherCon 2021, CD Projekt Red announced that The Witcher 3: Wild Hunt will receive free DLC inspired by the Netflix series.

The post ‘Cyberpunk 2077’ was the best selling PS4 game in June appeared first on Askhiphop.