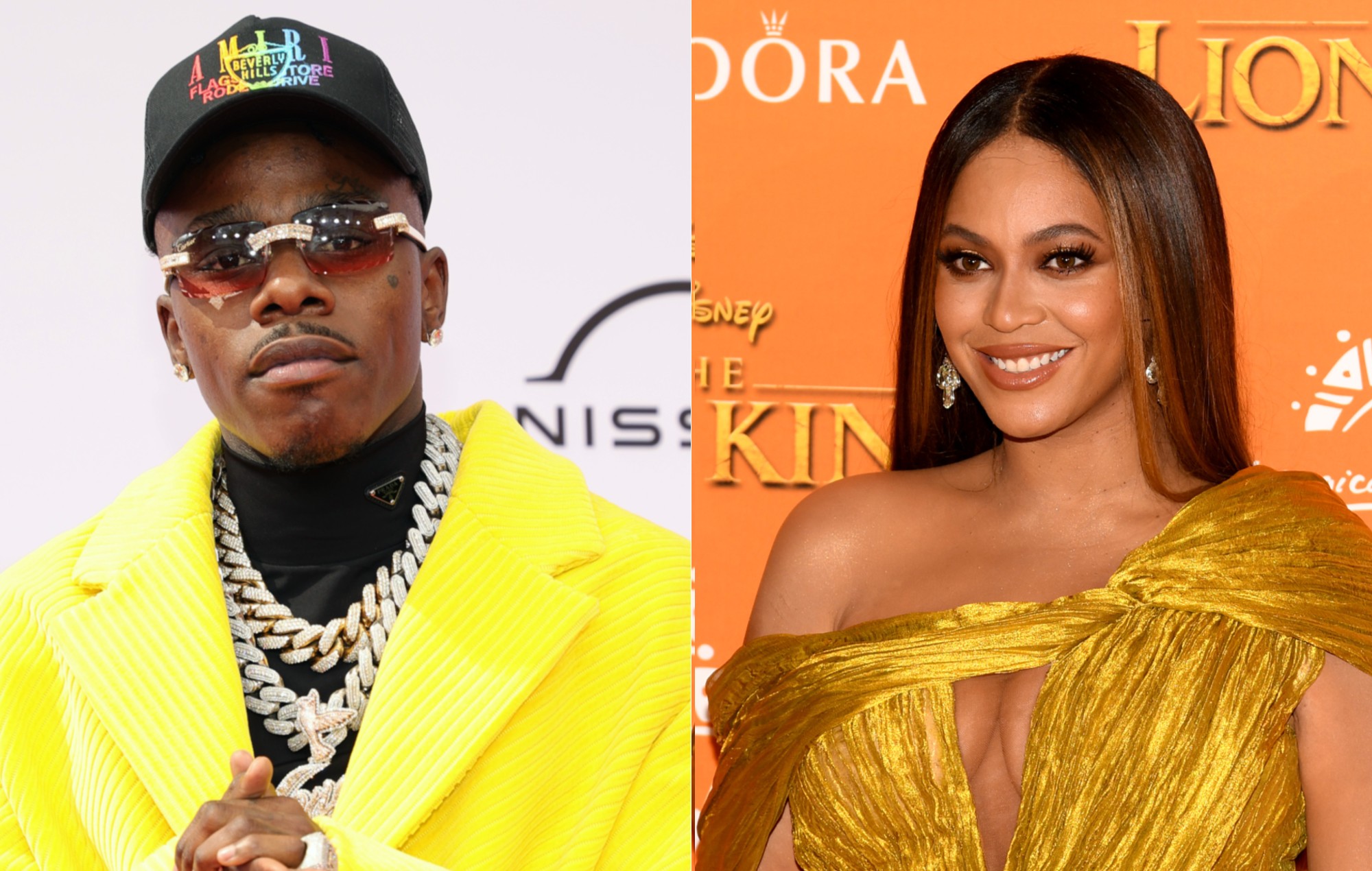 DaBaby has opened about the moment he discovered that Beyoncé was a fan of his music.

Speaking to Complex, DaBaby recalled the moment he met Beyoncé at Diddy’s home and how she revealed how much of a fan she was of his music.

DaBaby said: “I remember when Beyoncé walked up to me at Diddy crib and told me she was a fan of my music. Told me she loved what I’m doing. That was dope.

“I’m like, ‘OK, this Beyoncé, you get what I’m saying?’ Diddy too, that was dope too, he reached out to me…He hold me close to him when he reach out to me.”

In the same interview DaBaby also revealed his new album will be on the way soon. “Another single before the album,” he said, adding: “definitely a new album on the way!”

Back in June DaBaby shared a new song and video called ‘Red Light Green Light’, which he subsequently performed live for the first time at this year’s BET Awards.

It followed on from the North Carolina rapper’s other recent single ‘Ball If I Want To’.

Last month, DaBaby was also announced as one of the 2021 headliners of JAY-Z‘s Made In America Festival alongside Justin Bieber.

The Philadelphia event is making a return this year after it was cancelled in 2020 due to the coronavirus pandemic.

The post DaBaby recalls moment he discovered Beyoncé was a fan of his music appeared first on Askhiphop.