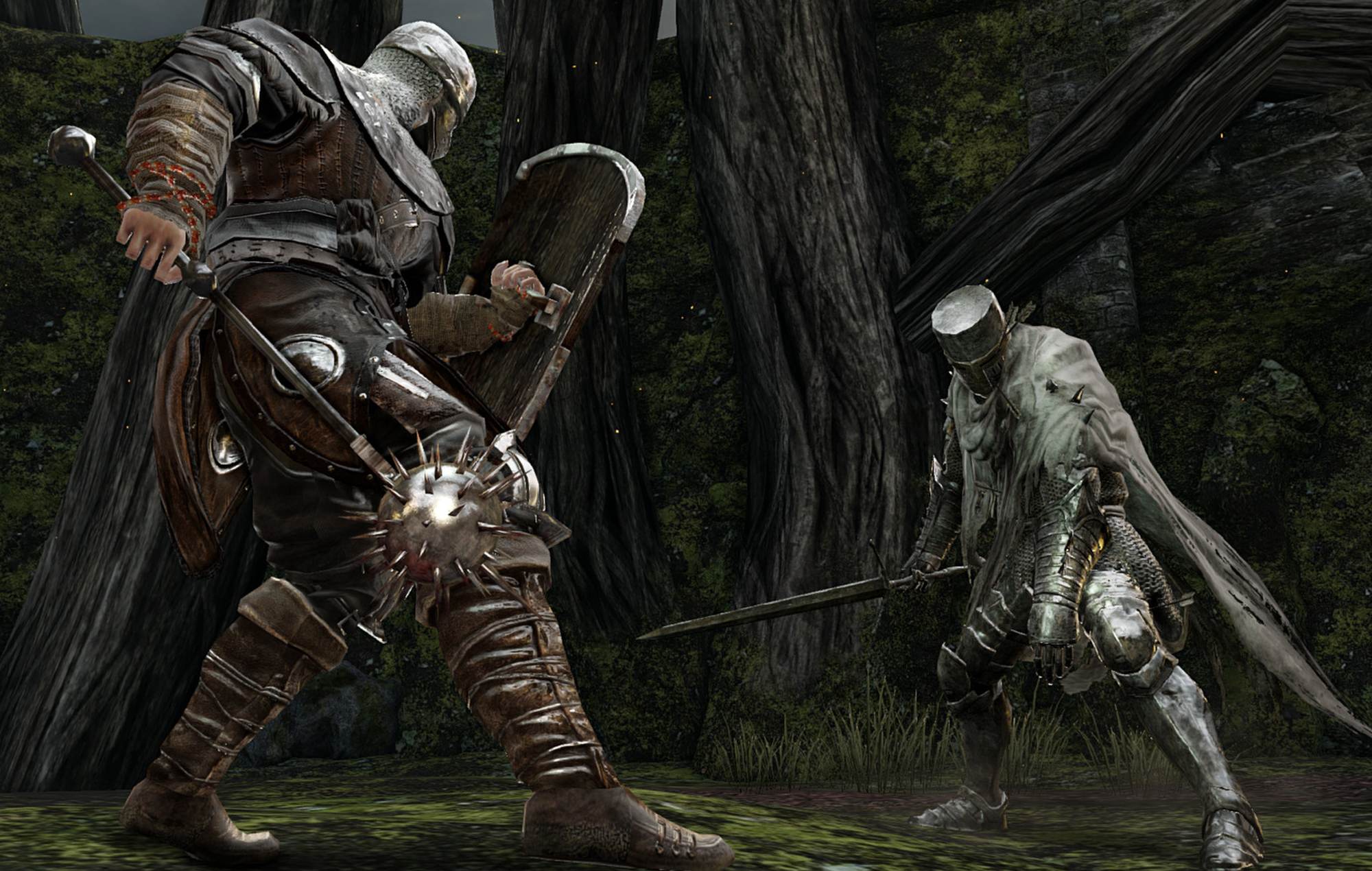 A Dark Souls II player was able to beat the game in its entirety without talking to anyone.

Usually, FromSoftware titles require the player to interact with NPC’s and various characters in order to progress and execute the next fight, but Ymfah managed to go through the entire game silently, avoiding shopping, repairs, upgrades and more along the way.

The speedrunner took to Reddit to talk about their recent achievement and answered questions regarding his latest video and spoke about the challenges and requirements for beating the game this way.

In regards to whether or not playing Dark Souls II and editing the video this way felt like a challenge, Ymfah said that all of their recent videos are planned before recording.

“The Majula pit part was especially fun to plan,” they said. “Definitely a puzzle challenge. The early parts rely heavily on your knowledge of the game because of the limited resources and purchase restrictions.”

Ymfah went on to say that sometimes they expected things to play out in a completely different way explaining that they weren’t sure if “The Shrine of Winter would open without lighting all four first bonfires since Aldia pops up after the fourth.”

“Was half expecting to farm one million souls using Melantia’s ring and the Maughlin set,” they said. “Thankfully the door opened without a hitch.”

Elsewhere, a fan-made PS1 demake of Bloodborne showed off the pixelated recreated of Father Gascoigne.

The post ‘Dark Souls II’ player has managed to complete the game without talking appeared first on Askhiphop.